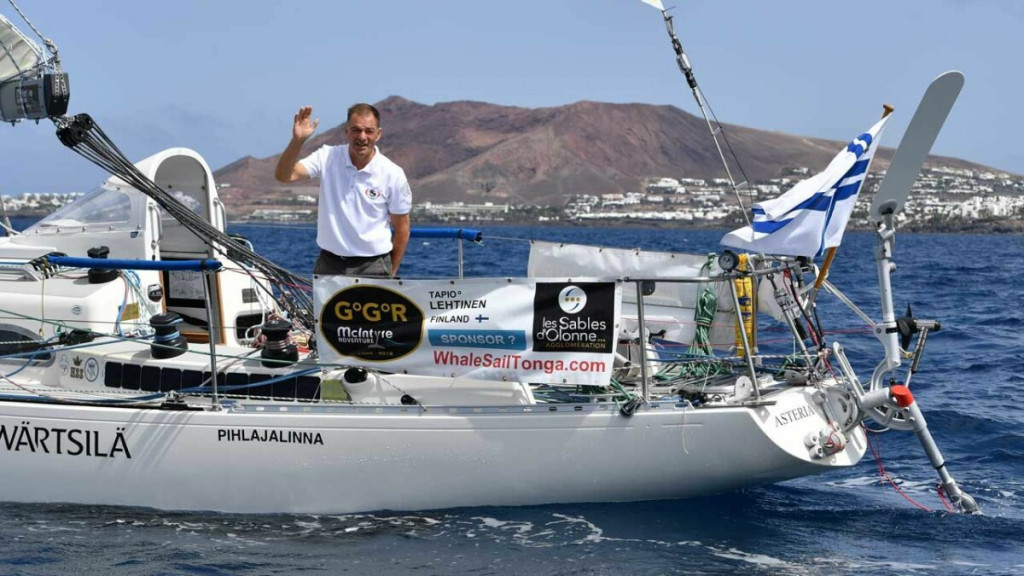 Finnish navigator Tapio Lehtinen had a tough time of it. His boat “Asteria” on Nov. 18 took on water, sinking in 20 minutes. Twenty-four hours later, the other South African competitor Kirsten Neuschäfer managed to pull him aboard.

Tapio Lehtinen is safe! Yet another ocean shipwreck and a daring rescue that tells of the talent and formidable spirit of solidarity that animates those who participate in certain sailing competitions. This time the incident occurred during the Golden Globe Race, the nonstop “vintage” style round-the-world race passing the famous three capes (Good Hope, Leewin and Cape Horn).

The protagonist of the shipwreck was Finnish sailor Tapio Lehtinen, who on Friday the 18th watched in disbelief as his yacht “Asteria,” a Gaia 36, flooded. The water that flowed inside the hull reached the level of the deck in just 5 minutes, causing it to sink. However, Lehtinen was able to board the life raft and activate the Personal Locator Beacon at 08.54 UTC. This made it clear to both the race organizers and the Finnish sailor’s shore team itself that this was a serious emergency, at which point the rescue machine was set in motion. 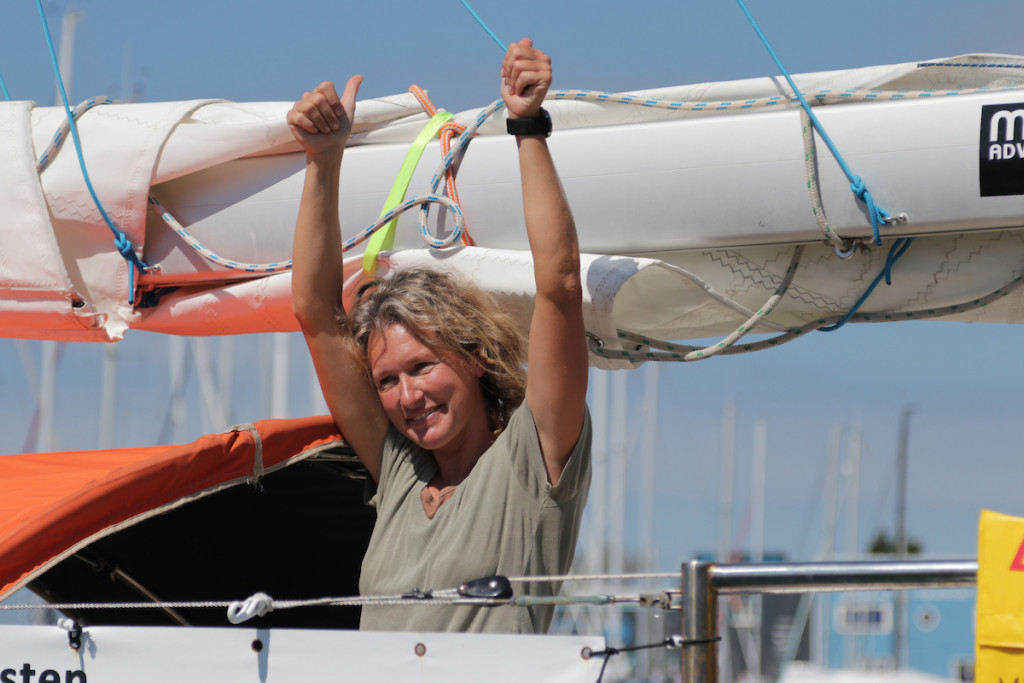 At that time, South African sailor Kirsten Neuschäfer aboard “Minnehaha” was closest to Lehtinen at a distance of 105 miles. The sailor then contacted the GGR crisis team and broke the emergency Gps seal, diverting the course to the castaway’s location.

Sailing at a speed of more than 7 knots, Neuschäfer arrived on site at 0510 UTC on Nov. 19. Conditions at that time were quite challenging with 20 knots of wind from the southeast and waves of 2-3 meters. However, the two navigators could not see each other, and through the Vhf radio Neuschäfer could hear Lehtinen, but not the other way around. The GGR crisis management team then managed the approach of the two sailors until they were close enough to see and hear each other. Neuschäfer was able to retrieve Lehtinen from the life raft with a line, and once on board, 24 hours after the accident, the two shared a glass of rum overwrought but happy with the successful outcome.

“The accident was a devastating surprise,” Tapio Lehtinen later recounted, “I was 100 percent confident that Asteria would be able to pull through. The boat performed very well and I was very happy and proud of her. After total reconstruction four years ago, complete outfitting and inspection this year, the fact that it was flooded down to bridge level and sank in 20 minutes, in excellent summer conditions, is beyond my comprehension. I thank Kirsten and everyone who participated in my flawless rescue operation.”

A great satisfaction also shared by the South African sailor who said, “I am still full of adrenaline after being up all night helming. There is no need to congratulate the rescue. Everyone would do the same for another sailor. Thank you guys for coordinating it.”

Tapio Lehtinen’s is the second wreck to strike a competitor at this edition of the Golden Globe Race. Back in September, in fact, U.S. sailor Guy deBoer at night crashed on rocks on the coast north of Fuerteventura, in Las Palmas, Canary Islands.