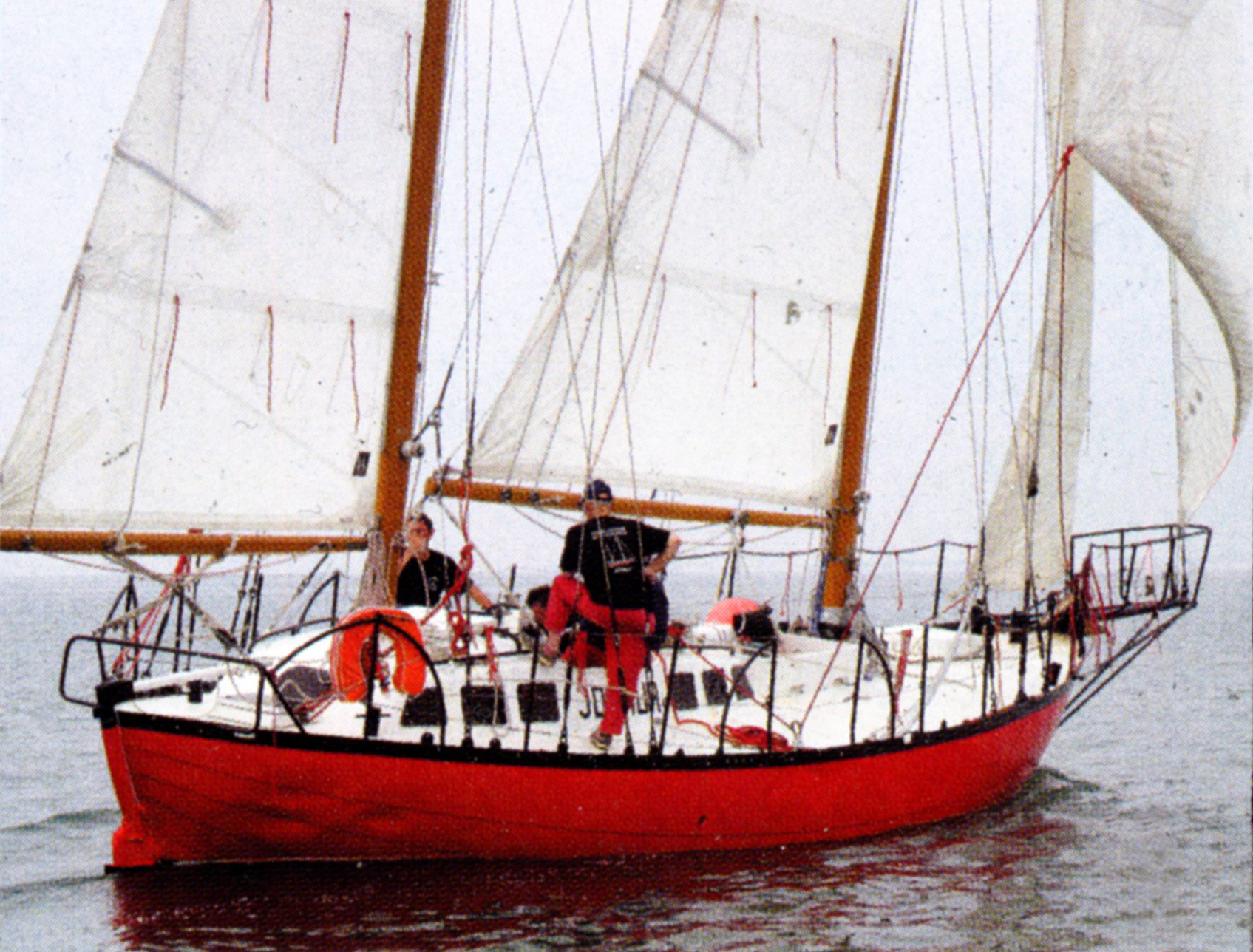 JOSHUA, THE BOAT BY WHICH MOITESSIER SAVED HIS SOUL (1968)

Joshua, named in honor of Slocum, is the boat in which Bernard Moitessier retired to Polynesia “to save his soul” at the 1968 World Tour (Golden Globe) while leading (Robin Knox-Johnston disagrees: according to him, Moitessier was already behind when he decided to retire): the 40-foot steel ketch’s mast was a telegraph pole. That alone would be enough to make it mythical. But let’s find out in detail. 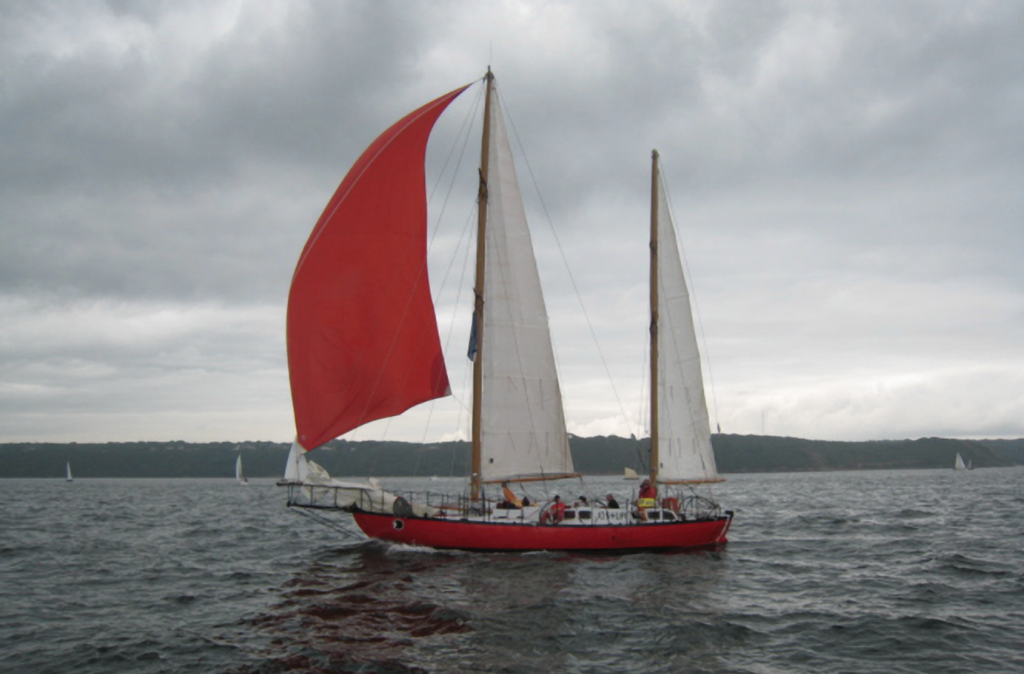 We at the Sailing Newspaper have been aboard Joshua, Moitessier’s signature boat. And we sailed there. First a little history. Joshua (14.12 m overall, hull length 12.07 m, weight 13 t, ballast 3 t) was designed by four hands by Bernard himself and Jean Knocker, who put the French sailor’s ideas and sketches into practice.

After 14 months of preparation, Jean Fricaud’s Meta shipyard built the steel hull in just three months in 1962. Moitessier paid only the living cost of the sheets. But the operation turned out to be profitable; as many as 70 twins were produced. And now on board Joshua. The first thing that strikes you is the “Norwegian” stern. 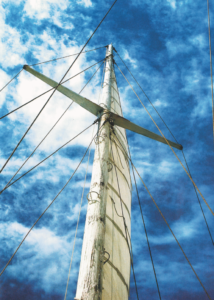 He conceived it this way because, “it divides, directs, cushions the violent thrust caused by a breakneck ridge in a breakaway gait.” One is also impressed by the very low free edges, midship only 75 cm! Like a tugboat, the hull is all underwater, with a star-shaped long keel hull ending in the outer rudder blade. The bow is mighty with a tubular bowsprit a couple of meters long supported by chains (yes, just the anchor ones!).

Even the drapes are made that way, painted black because, “they look better at night,” Moitessier said. We hoist the sails: mainsail, mizzen, yankee and foresail. They are very heavy with 10-ounce fabric. Bernard, before the World Tour, where he installed 4 winches, was hand-capping them with hoists. Everything is simple, repairable and inspectable. For example, the wheelhouse circuit with the brakes running free on the deck. Sailing there is an incredible feeling of course stability.

And security. If you leave the wheel Joshua goes straight as a spindle. The week before our visit Joshua had won a regatta with a 50-knot gust of wind! You too can experience the thrill of boarding Joshua; she is located at the Musée Maritime in La Rochelle.