Regattas up and down the boot: they are the champions! 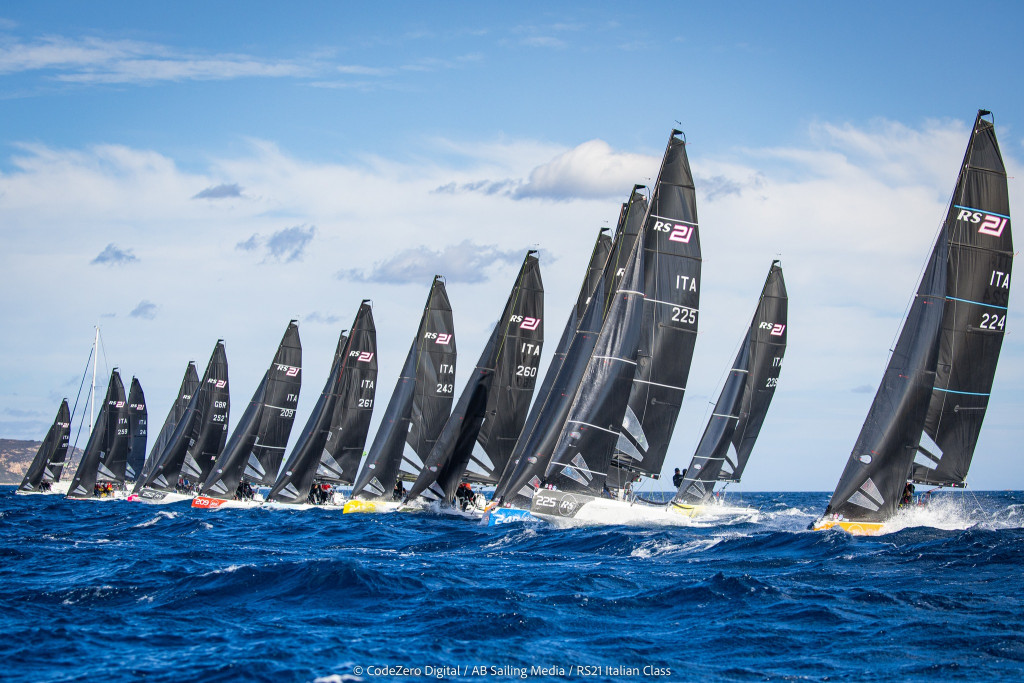 October is the month when the regatta season starts again, and thousands of enthusiasts up and down the boot dust off their oilskins and sailing mittens, ready to do battle on the water: fall/winter championships, One Design regattas, vintage or modern sailing, the beginning of the regatta season offers a little something for everyone. Here’s how last weekend went and who were the stars among the buoys from north to south, and also outside Italy.

In spite of the weather forecast, a beautiful sunny day and moderate Sirocco accompanied the 139 boats entered in the 23rd Conero Regatta on their route from Passetto to Portonovo and back. The first boat to cross the finish line was Orlanda, Andrea Muratori’s TP52, left behind Mario Pesaresi’s Southern Wind 78 Kiwi, third was Luca Mosca’s Farr40 Interceptor. 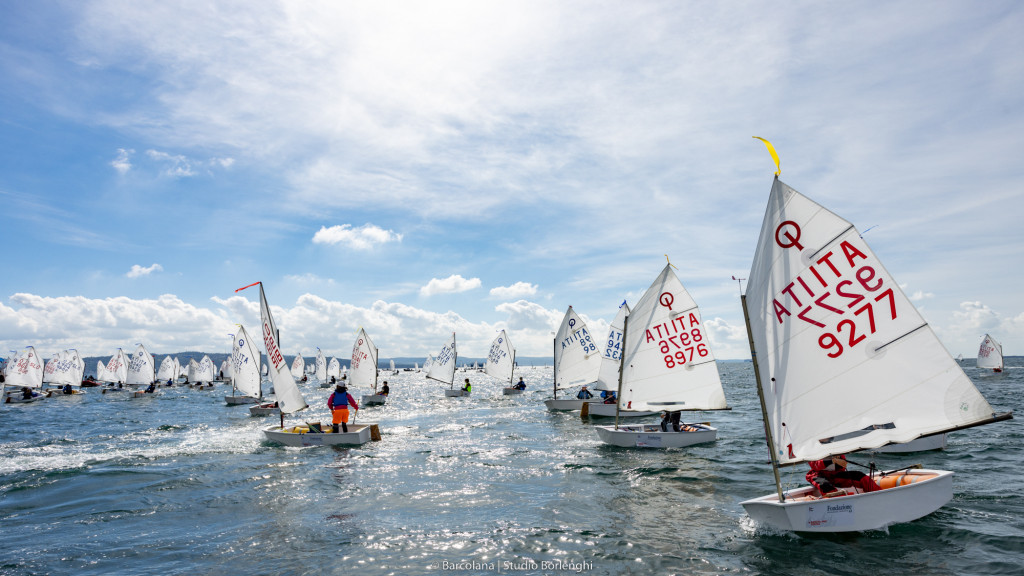 The event dedicated to Optimists is now a cult of Barcolana side races. In the Juniores class, victory went to Garda’s Alberto Avanzini(Centro Nautico Bardolino) who, after three wins on the opening day, took second, third and 12th place. He is followed in the rankings by Leandro Scialpi, also from CNB. Third place for Mattia di Martino(SVBG). Among the small Cadets, Nicolò Santoro of the Trieste Sailing Society won with 9 points, while first female and second overall was the Ukrainian Ahnieshka Madonich; third place went to Pietro Vecchioni.

Italy (and Marche) return to a continental podium. And they do so thanks to the bronze medal won by Riccardo Pianosi from Pesaro , a member of Club Vela Portocivitanova (CVP), at the European Formula Kite Championship, which was held in Lepanto. On the other two places of honor were France’s Bentoit Gomez and Singapore’s Maximilian Maeder, who finished second and first, respectively, after a hard-fought series of 13 heats (6 qualifying and 7 finals), always carried out with the vagaries of Aeolus.

To the U.S. Quantum Racing, after a battle to the last round with compatriot Sled, the fourth and penultimate round of the 52 Super Series. Quantum Racing (reigning world champion) thus leads the circuit on the eve of the last leg, scheduled to take place in Barcelona at the end of October, followed by South African Phoenix (Hasso Plattner) and German Platoon (Harm Müller-Spreer).

Spectacle was heralded and spectacle it was, with many twists and turns in a thrilling season finale and “fanfare.” “Beyond Freedom” by Gianluca Grisoli (Cnam Alassio) who, with his team consisting of Andrea Casale, Federica Salvà and Giorgio Tortarolo, repeated the success of Porto Ercole in the Opening Act. With this victory Grisoli, scoring in two races and then virtually always on the podium except for a fourth place, thus also won a much-deserved title of Italian 2022 Champion of the RS21 class. This, however, was not enough for him to win the coveted “RS21 Cup Yamamay” Open that ended up in the hands of Pietro Negri (Cv Torbole) and “Stenghele”-with Giovanni Meloni at the helm, Niccolò Bianchi and Camilla Cordero di Montezemolo-which only needed a fourth place (with two partial victories in Puntaldia) to secure the top spot. A success legitimized by 13 partial victories and 10 podiums out of 31 trials held. In Puntaldia behind “Beyond Freedom” were defending Italian champion Martin Reintjes (Fv Desenzano) with “Caipirinha” and Carlo Brenco (Cv Malcesine) with “Gioia.”