Welcome back Henri Lloyd: the historic clothing brand back on track 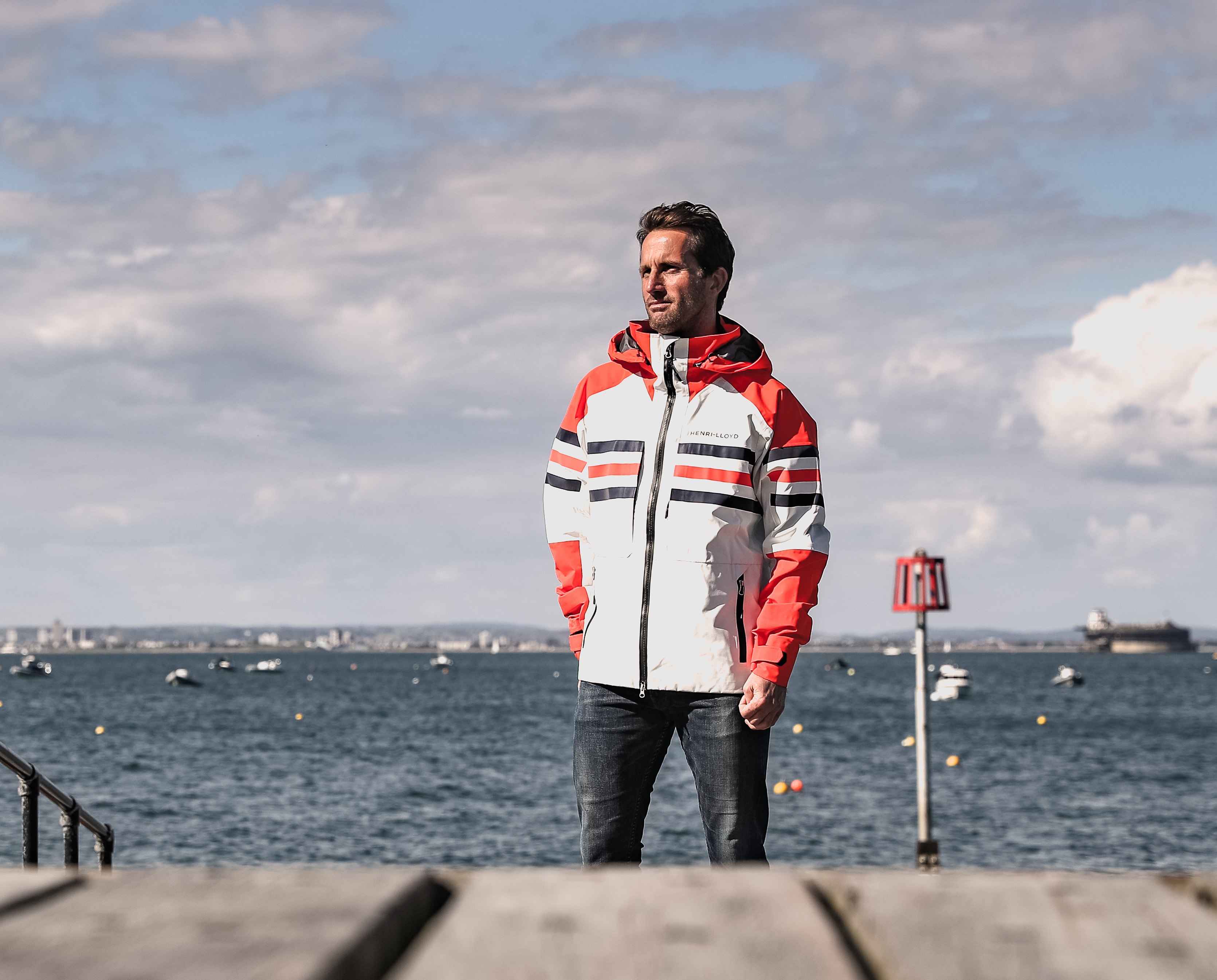 It is evident from the new Fremantle line, featuring exuberant colors, that Henri Lloyd is back and has definitely changed tack.

DIFFICULTIES OVERCOME
The historic boat clothing brand had gone into receivership early last June after a period of crisis due to the management of the company’s various stores, culminating in many layoffs. But the world-renowned brand had not struggled to find a new buyer: the Swedish group Aligro, which had already purchased some rights to the brand the previous March. 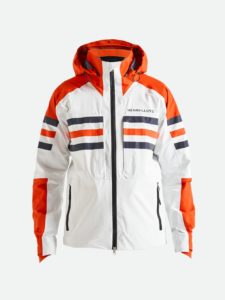 THE FREMANTLE LINE
And now, we said, Henri Lloyd is off to a great start: Fremantle line, a limited-edition collection, is inspired by Dennis Conner’s legendary 1987 America’s Cup victory on Stars & Stripes, which brought the Cup back to the U.S. (in 1983, after 132 years of U.S. dominance, the Australians had won it): at the time, the crew dressed Henri Lloyd. 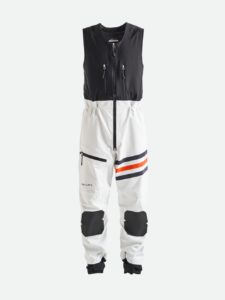 As for oilskins and dungarees, these are absolute quality garments made of Gore-Tex Pro (with nylon trim and Velcro), designed to ensure the best ergonomics. This justifies the price: the jacket costs 980 euros, the dungarees 780.

FIND ALL THE INFO ON THE NEW LINE HERE

HERE ALL THE SPECIAL OFFERS ON OLD PRODUCTS

For Italy, the reference is Riccardo Colla is in charge of the management of the Henri Lloyd Southern Europe branch(riccardo.colla@henrilloyd.com,+393471382852)

AN ICONIC BRAND
Founded in Manchester in 1963 by former Polish soldier naturalized British Henri Strzelecki and Angus Lloyd, the Henri Lloyd brand had grown to own 40 stores in the UK, Australia, the Middle East and Europe.

Henri Lloyd pioneered the use of new technologies and fabrics such as Bri-Nylon in his early clothing lines. They dressed Henri Lloyd Francis Chichester, in his 1966/67 world tour, and Robin Knox-Johnston at the 1969 Golden Globe, just to name a few.

Among the brand’s innovations are the first anti-corrosion nylon zippers, the introduction of Velcro closures in waterproof garments, hand taping of seams as an alternative to painting, and the incorporation of Gore-Tex waterproofing. The use of Gore-Tex alone was tested at sea for over 22,000 hours worldwide before it was first sold to Henri Lloyd customers in 1994.

The brand also became famous in the fashion world thanks to the Milanese “paninari”, who wore henri Lloyd’s Consort Jacket as part of their uniform along with Levi’s 501 jeans and Timberland boots. 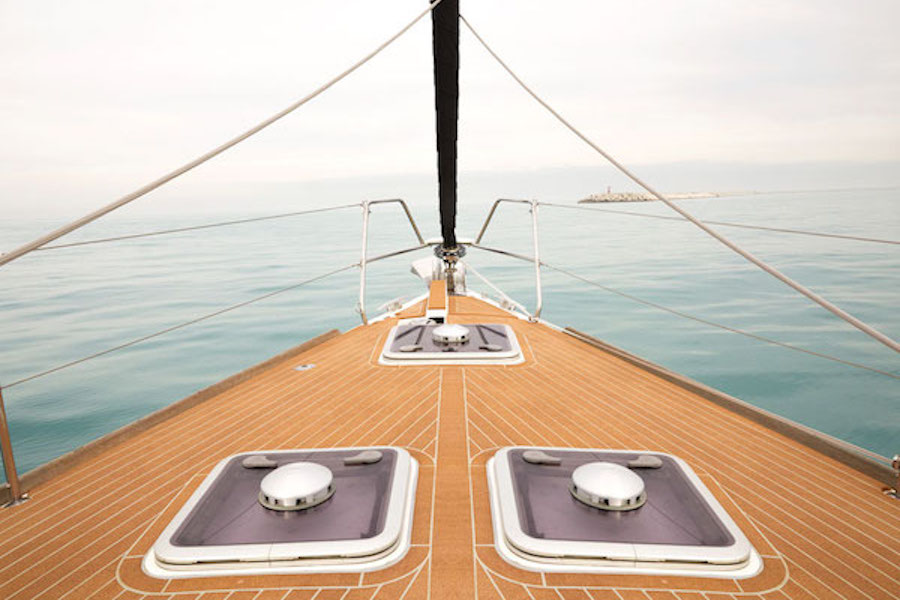 How I make up my blanket: here are the best accessories

Best Boat Accessories 2023 – On Deck If you feel like revamping your boat’s deck, changing the upholstery and installing new and useful elements to make life on board easier, here we tell you what are the best accessories you 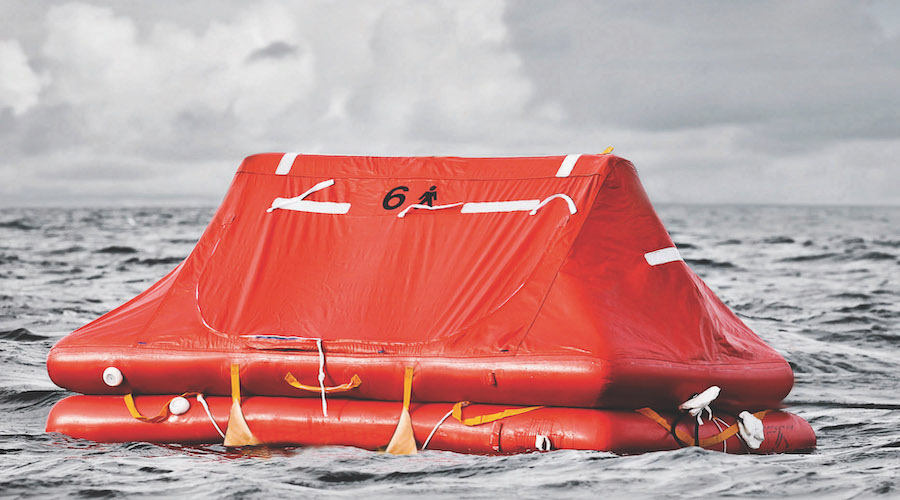 VIDEO – The life raft, what’s in it

The life raft, is the star of the 11th video-episode of SAIL School, in which we discover how to perform a perfect maneuver on a cruising boat. Life raft, within what limits it must be on board As we saw