What are the five most beautiful places in the Mediterranean to go sailing? Easy. Those we have chosen as the stages for the 2017 VELA Cup circuit. In fact, the following is planned for 2017 A circuit of five events from May through September: 800 boats from 5 to 30 meters, 19,000 enthusiasts involved, 400 prizes up for grabs to the winning crews in fourteen categories, five citadels directly on the sea, five parties on Saturday night with prize giving, food and music.

Before we take a closer look at the 5 stages that will be featured in the 2017 VELA Cup circuit, let’s take a look at some of the numbers from these first three years of VELA Cup.

Let us now look at the five stages of the VELA Cup circuit in order, starting with the first event 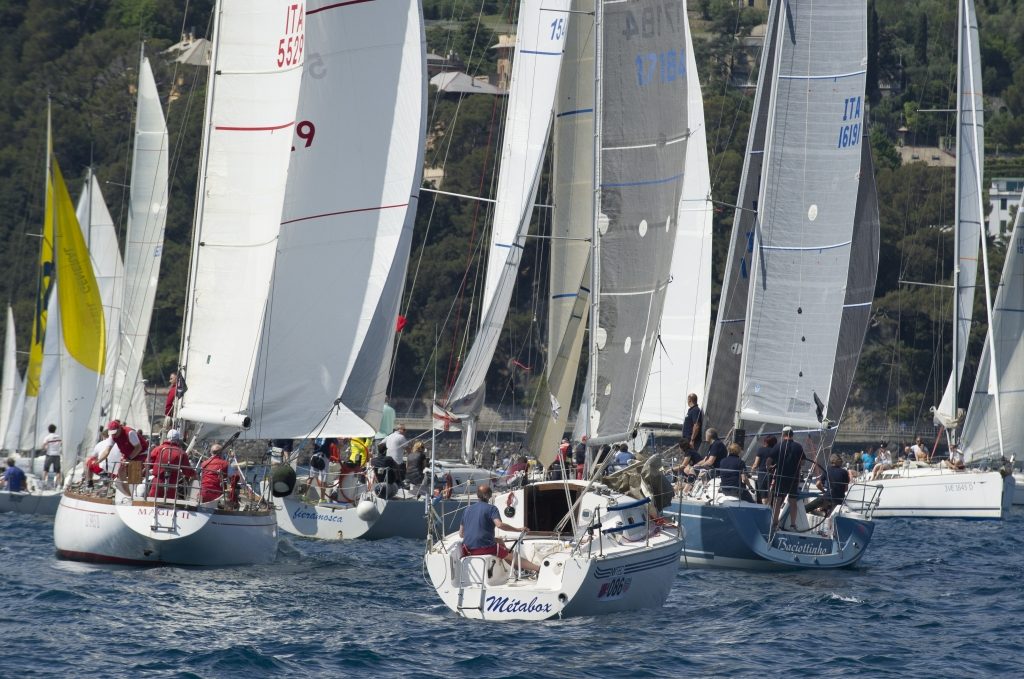 The mother of all VELA Cups is the one in Santa Margherita Ligure. The first, the regatta-sailing that inspired a circuit that from this year includes five stages touching as many cult locations for every sailor: the Gulf of La Spezia, the Maddalena Archipelago, Argentario and Venice.

The VELA Cup in Santa Margherita this year will last two days: Saturday, May 6 and Sunday, May 7. On the first day there will be the classic VELA Cup with rankings drawn up by length. While on Sunday there will be a big news: a fee regatta with a secret formula.

Each year the entries for the Santa Margherita VELA Cup grow: the record 2016 edition saw 206 boats on the starting line sailing in the setting of the beautiful Gulf of Tigullio with a buoy positioned just below the fascinating promontory of Portofino. A gem that the whole world envies us. 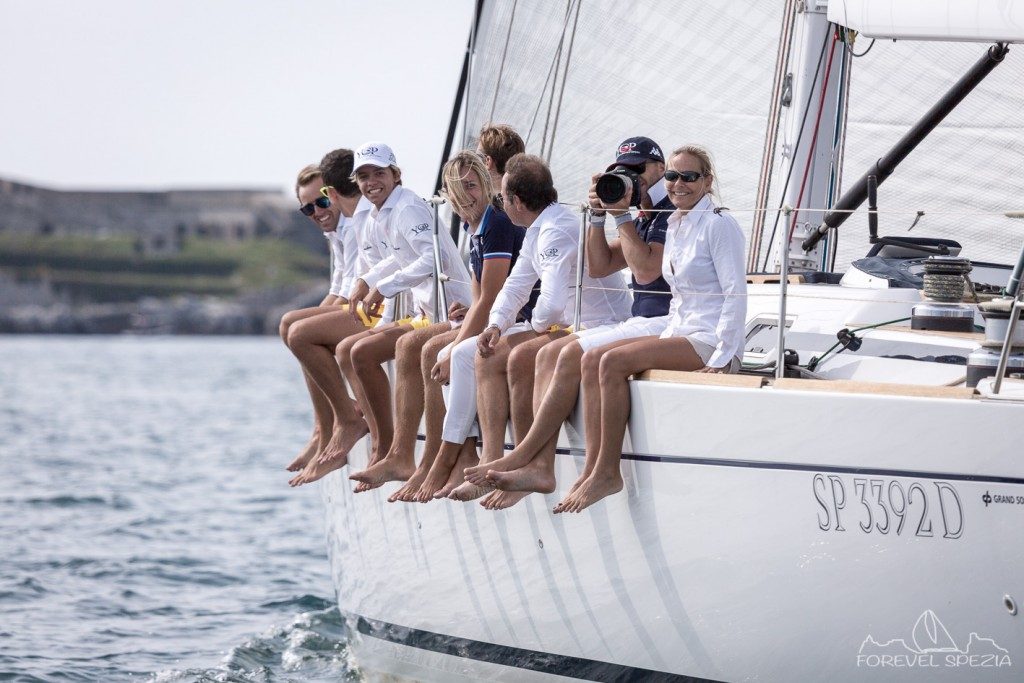 There is no Gulf like the Gulf of La Spezia in the whole world: the Gulf of Poets, a name that was certainly not given at random and is enclosed between two other equally spectacular areas: the Cinque Terre to the west and the stretch of coast from Lerici to Bocca di Magra to the east.

For 2017, the date is set for Saturday, June 10. The VELA Cup course is a beautiful sail in the Gulf, passing between Lerici, Tino Island, Palmeria and Portovenere with the finish line right in front of Le Grazie. A date that is “attached” to two other days on Friday and Sunday of festivities at sea and a riot of cultural initiatives organized ashore.

Can you imagine a sail that has the most beautiful city in the world as its backdrop?

First up for 2017 is the VELA Cup Venezia Summer on Saturday, July 9.
Why Venice. Because we want to take you sailing in one of the pearls of the world, a unique place on earth.

The VELA Cup makes its Adriatic debut with a triumphant entry into the lagoon. Venice, seen from the open sea, has a whole different flavor. From a distance it looks even more beautiful, and if we then fill it with colorful sails the spectacle is assured. 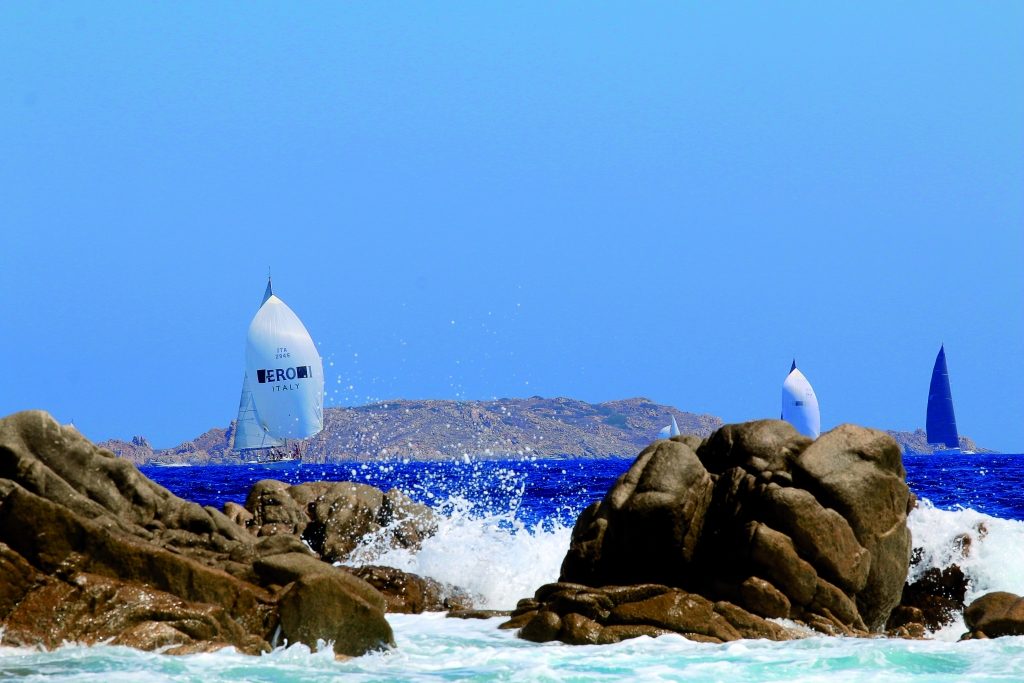 The party of the summer is the VELA Cup Summer Formenton Trophy. The first edition on August 20, 2016 in Porto Rafael was an immediate success with 60 boats at the start.

And could it godiversely in the sailing paradise, the Maddalena Archipelago? The VELA Cup has teamed up with the Mario Formenton Trophy for a big party in Sardinia where everyone is invited to sail in total safety around a dream coastal course, a slalom between the world’s most beautiful islands-Porto Rafael, Barrettini leaving the island of La Maddalena to starboard. From Barrettini one sails between Budelli to Spargi until leaving Spargiotto on the left, and then goes to turn first the buoy placed near Punta Paganetto and then the one in the bay of Porto Pollo, From Porto Pollo one points to the island of Spargi, leaving the meda of Cala Corsara on the starboard side to finally arrive back at Porto Rafael after about 21 miles.

A unique landscape of small islands with white beaches and crystal clear waters. A mythical place for sailors, a true paradise for the sport of sailing. The date for 2017 is always in Porto Rafael on August 20.

See photos from the 2016 VELA Cup in Sardinia,
CLICK HERE. 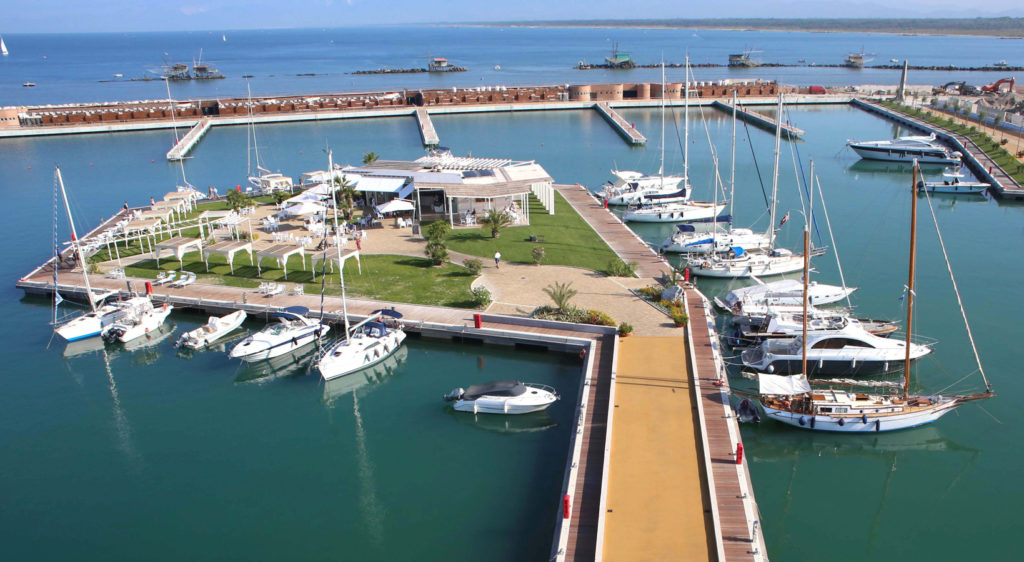 Dulcis in fundo. The final leg of the VELA Cup circuit, after four events a grand finale at the Marina di Pisa.
We will also conquer Tuscany for a grand closing celebration where, in addition to the regatta on Saturday, September 16, the Challenge Trophy will be awarded to the overall winner of the five legs.

PrevPreviousVELA Cup 2017. Find out all the news. Next appointment May 6-7 Santa Margherita
NextMore SAIL Cup for all: are you ready?Next
In evidenza