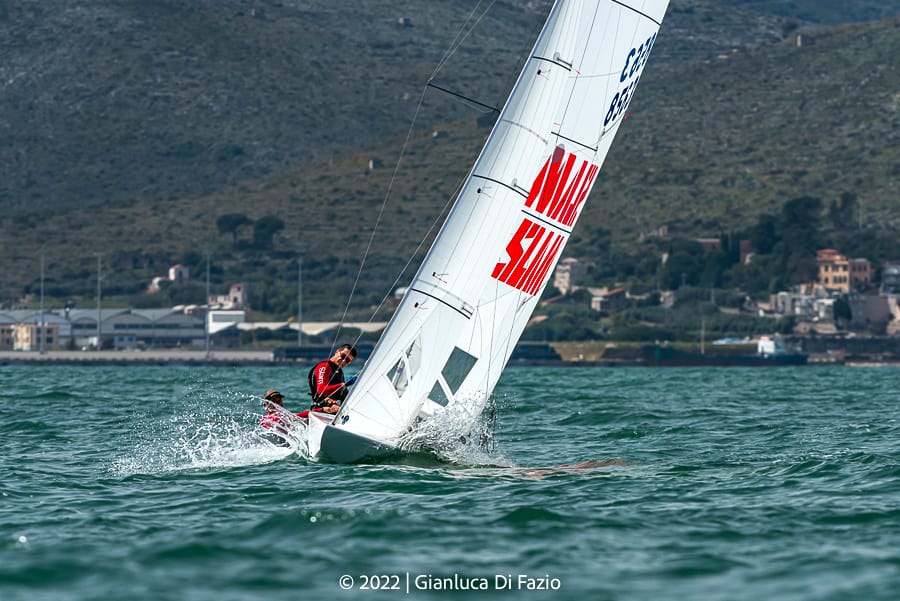 Enrico Chieffi doesn’t miss one. Slam’s CEO (and senior advisor to Nautor’s Swan), paired with Ferdinando Colaninno, has
won the Italian Open Championship
of the Star class (held in Gaeta) for the second consecutive year.

Chieffi and Colaninno cruised to victory after a series of partials that left no room for the opponents: 1 – 1 – 2 – 5 – 2 – 2. In second place was another “fox” of Italian sailing, Flavio Favini with Nicolas Serravalle, and in third place were the Swiss Piet Eckert and Frederico Melo. 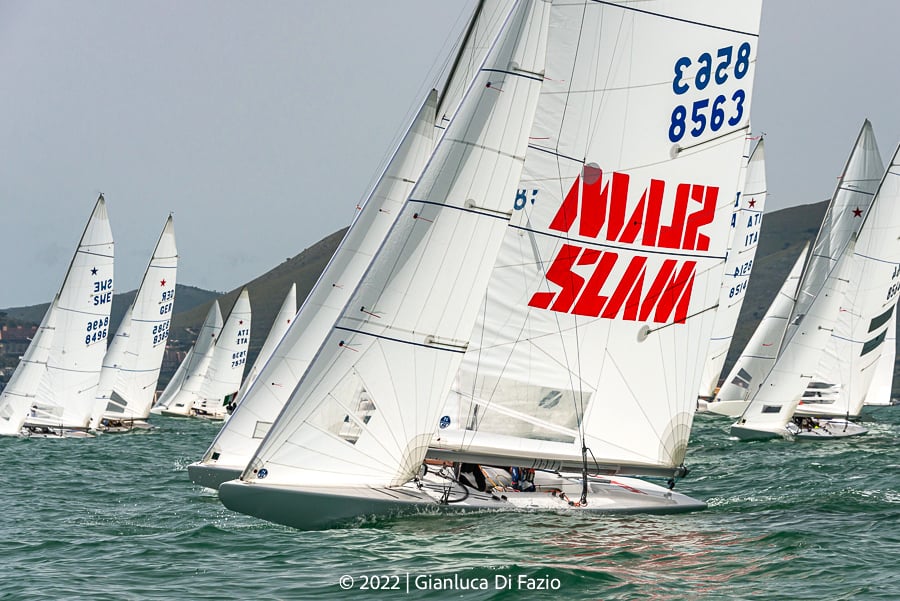 For Chieffi and Colaninno, this result is a confirmation of the continuity of a successful competitive path that, in 2021, has already seen them on the top step of the podium at the Star European Championship in Split, Croatia, in May and at the Star Italian Championship in Castelletto di Brenzone on Lake Garda last October.

Their boat also has a special history: designed by none other than magician Juan Kouyoumdjian, and built by the historic Lillia shipyard on Lake Como (which, among other things, is among the nominees for TAG Heuer 2022 Sailor of the Year in the Designer category). Here we told you about its peculiarity born from Chieffi’s idea, namely the mast resting on the deck and not passing through. 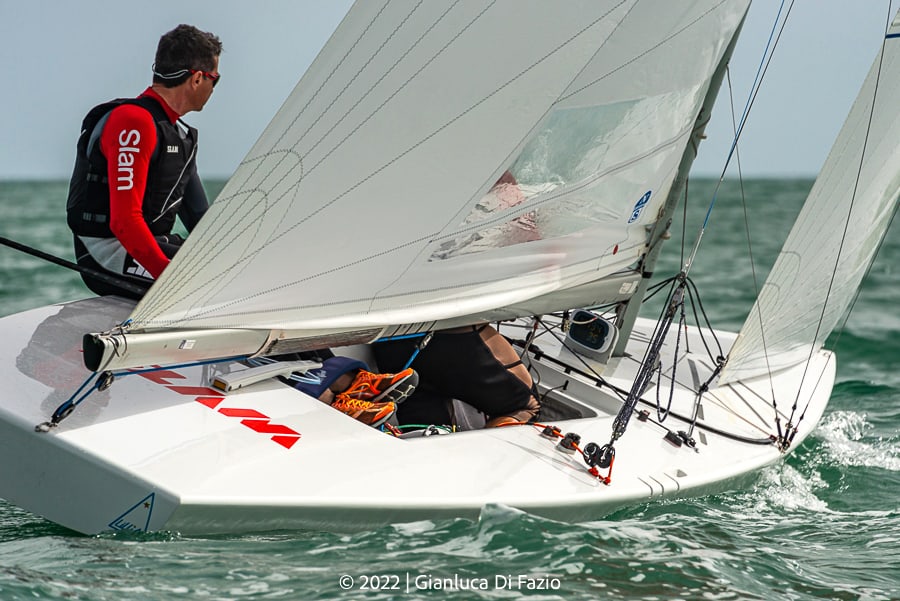 After the award ceremony, Enrico Chieffi said, “We are very happy with this result, which confirmed last year’s result. Racing in the Gulf of Gaeta is always a thrill. In these days we had ideal weather conditions at a time when elsewhere there was no racing due to bad weather, and we completed the program of six races, thanks also to the perfect organization of the Gaeta Yacht Club at sea and on land. Congratulations to Flavio Favini and his bowman Nicolas Serravalle with whom we engaged in a close duel for all six races of this Championship. Starting tomorrow we will move to Naples to participate in the Star Eastern Hemisphere Championship, which promises to be a great event.”

Star class crews will be back on the water as early as next Wednesday in Naples, where the Star Eastern Hemisphere Championship 2022, organized by the Real Club Nautico Canottieri Savoia, is scheduled from April 27 to May 1. Forty-five crews will participate in the event.

Enrico Chieffi, chief executive officer of Slam since August 2021 and senior advisor to Nautor’s Swan, has a long sports career full of international successes: he won two world titles in the 470 (1985) and Star (1996) classes, was the tactician of the Moro di Venezia in the 1992 America’s Cup, winning the Louis Vuitton Cup, and represented Italy at the Olympics in 1984 and 1996.