The best of TAG Heuer VELAFestival 2019: here’s why it was a great sailing festival. VIDEO 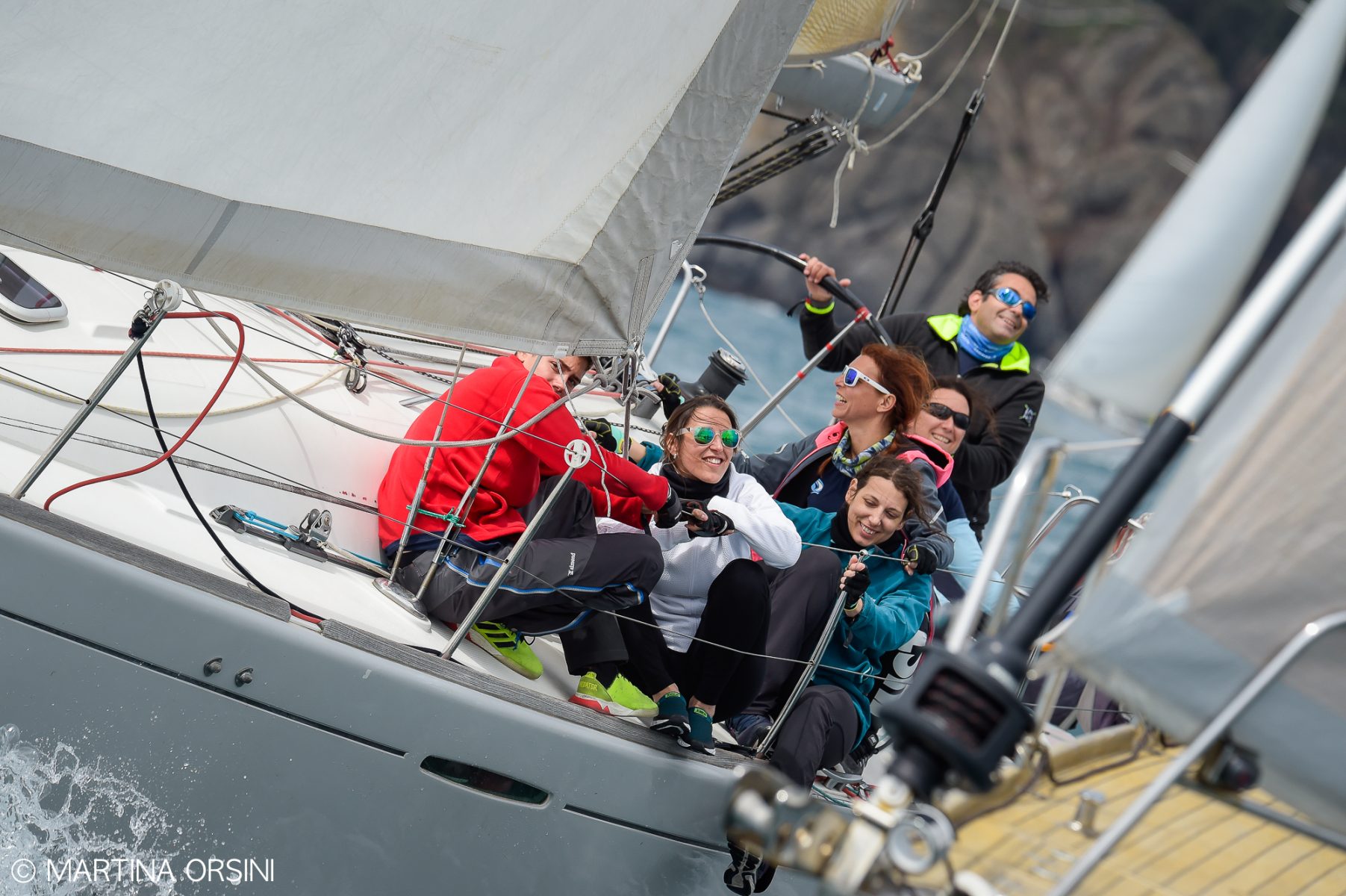 Bad weather played havoc with the VELACup and Sunday’s regatta/sailing race was not held. Following careful consideration, the Race Committee prudently decided not to give the start, too unstable weather conditions, with strong north wind gusts already lashing the entire Ligurian coast since early morning. However, the TAG Heuer VELAFestival is an all-around celebration of sailing, so if there is no opportunity to go out to sea, a way is found to pass the time ashore: focaccia for everyone and tug-of-war competition for the crews.

The final salute to the 2019 edition was then given by the event “The True Spirit of Sailing,” guests the Galimberti brothers (TAG Heuer #dontcrackunderpressure award to the 2019 Sailor of the Year), the Portesan family who talked about the experience of dropping everything and living by boat, and sailor Andrea Fanfani.

It thus goes on file the 2019 edition of the TAG Heuer VELAFestival, which this year stood out above all for the quality of events dedicated to in-depth study: from the frontiers of “fast” sailing and technology, to the “free” spirit of those who live the boat as a home and have given up urban life to devote themselves to their passion.

On the TAG Heuer stage the entire sailing world was represented and debated. Just as all aspects of our sport were represented at the Evening of Champions awards ceremony for the 2019 Sailor of the Year. 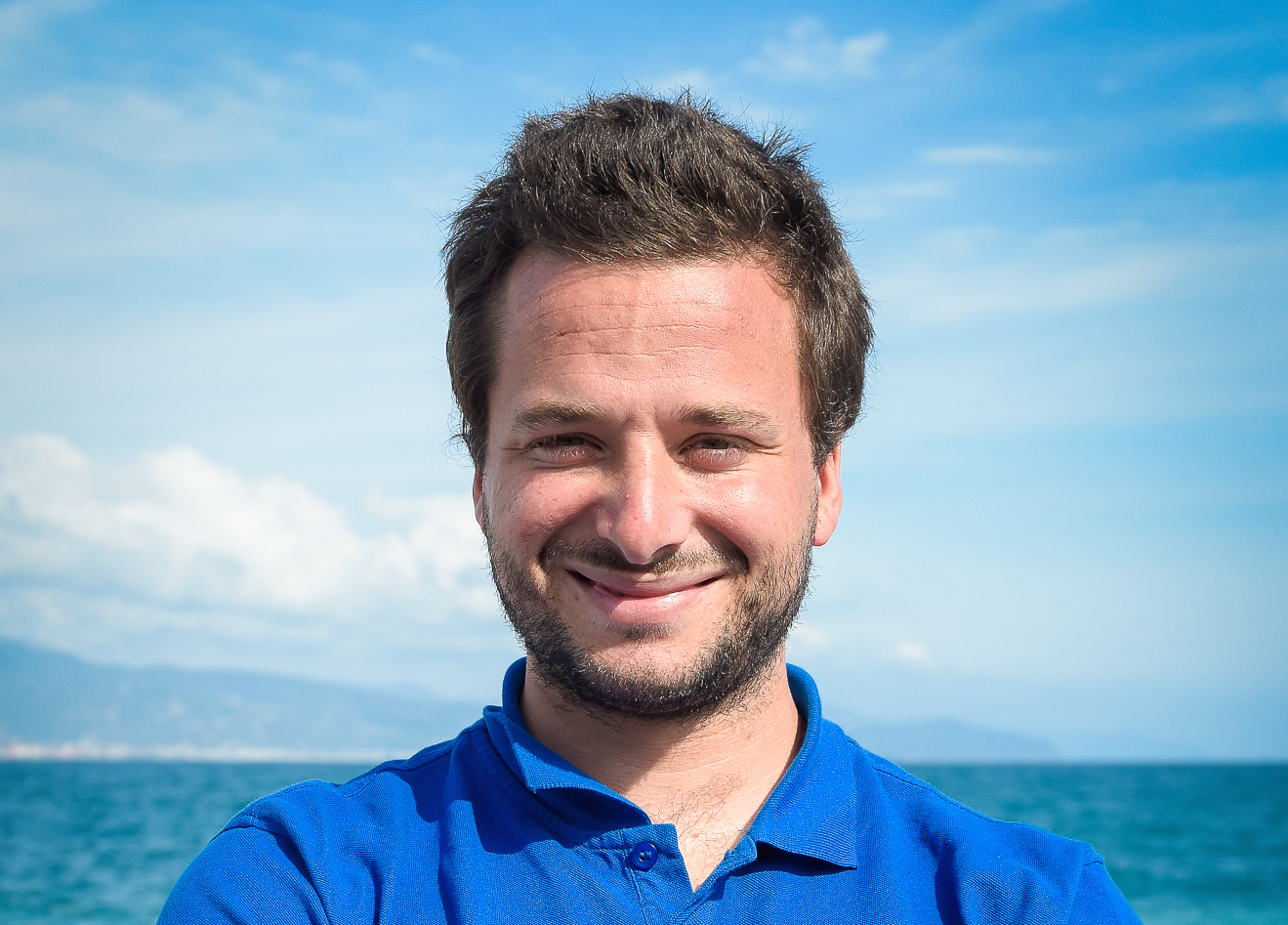 Ambrogio Beccaria has been named Sailor of the Year, the jury of the Giornale della Vela had no doubts about the Milanese boy, class of 1991, who fully deserved the recognition after a season lived as an absolute protagonist on the race courses of the Mini 650 class.

The whole world of our sport was also represented on the water at the VELA Cup on Saturday, May 4: 120 boats of all sizes and types, from dinghies to the most pulled boats via cruisers, it was truly a race/sailing for everyone, each with his or her own spirit, competitive or sharing and relaxing.

People of all ages were on the docks, appreciating the diverse fleet that populated the docks of VELAFestival 2019: the world of charter had again this year in the VELAFestival an ideal container, but along the Santa Margherita Ligure pier one could also admire the great sports Solaris or Ice Yachts, the boats from cruise as pure as the Bavaria, Dufour or Sun Odyssey, or the little “bad” ones such as the First 27 or the Mini 650 Wevo, not forgetting the world of the drifts represented by RS Sailing. Plus accessories and clothing for all tastes: technical clothing from top brands, electronics, propellers, and safety equipment.

It was also Medplastic‘s VELAFestival., the Giornale della Vela association dedicated to safeguarding the marine environment from plastic waste, and which has promoted a code of ethics for sea enthusiasts through the Eco Sailor Manifesto, signed these days by many sailors who have joined the cause, such as Mauro Pelaschier, Ambrogio Beccaria, Dario Noseda and Matteo Miceli.

Appointment for all boating and sailing enthusiasts with the 2020 edition of VELAFestival.

TAG Heuer VELAFestival is the big sailing and boating festival organized by the Sailing Newspaper. Enthusiasts will find here a mix of beautiful boats from 2 to 30 meters; accessories, clothing, and sails for purchase directly at the booth; services for boating and all-around Mediterranean tourism; seamanship tutorials and sailing school for young and old; great events; and videos and films of exciting sea stories. But the party will not only be ashore and on the dock. On the sea, for the fourth consecutive year, is the VELA Cup (last year with 206 boats at the start), a sailing event where boats of all kinds, from three meters and up, can be compared by simply declaring the length overall and the distinction between “cruising” and “racing” classes.

The TAG Heuer VELA Cup is Italy’s largest regatta/sailing circuit, organized by the Giornale della Vela to unite enthusiasts, on all kinds of boats, in the most beautiful places in our area. In 2019, stops in Venice (June 15), Marina di Pisa (June 30), Centro Velico Caprera (August 26), and Lerici (September 14) are planned. 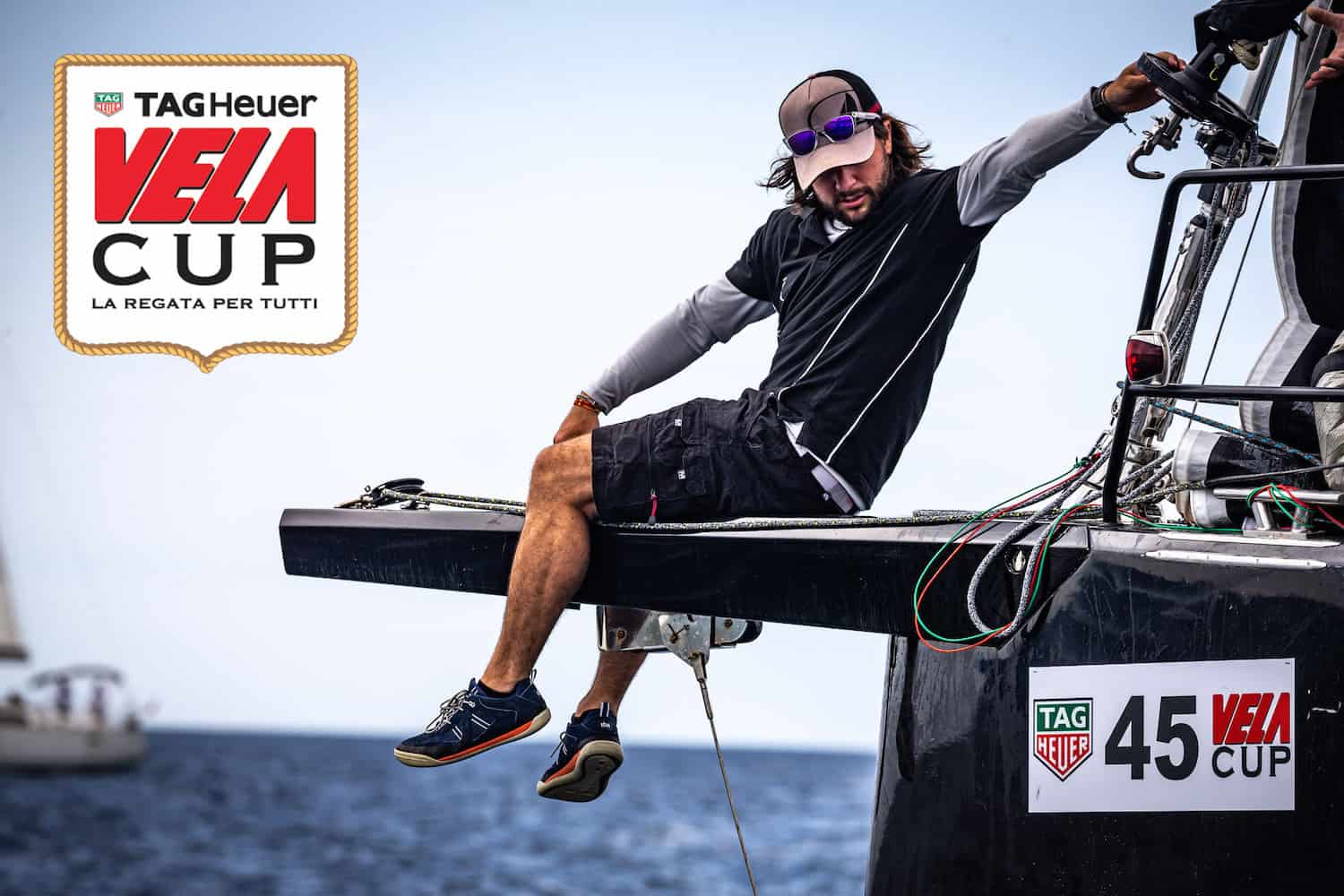 Five stages plus two special events, 400 boats of all types from dinghies to megayachts and more than 5,000 “sea lovers” involved, splendid prizes for (almost) all participants provided by the partners who decided to sail with us. More than

Registration is officially open for the TAG Heuer VELA Cup, the sailing event in Santa Margherita Ligure(CLICK HERE), scheduled for May 4-5, 2019, the same week as the TAG Heuer VELAFestival (May 2-5). COME WITH YOUR OWN BOAT, IT’S CONVENIENT!

The TAG Heuer VELAFestival of excellence: Solaris is also coming!

Big news coming up at TAG Heuer VELAFestival, the big sailing festival scheduled in Santa Margherita Ligure from May 2 to 5. Already many exhibitors have confirmed their presence( HERE, HERE, HERE and HERE we have already introduced you to

At the TAG Heuer VELAFestival to save the Mediterranean.

From May 2 to 5 in Santa Margherita the big sailing festival will have an “eco” soul. Zero-impact boating solutions, eco-sailors, meetings, green boats, gadgets and prizes Under the banner of sustainability. The Mare Nostrum is in danger and we