TAG heuer sailor of the year in the heartbeat, who will go to the finals? 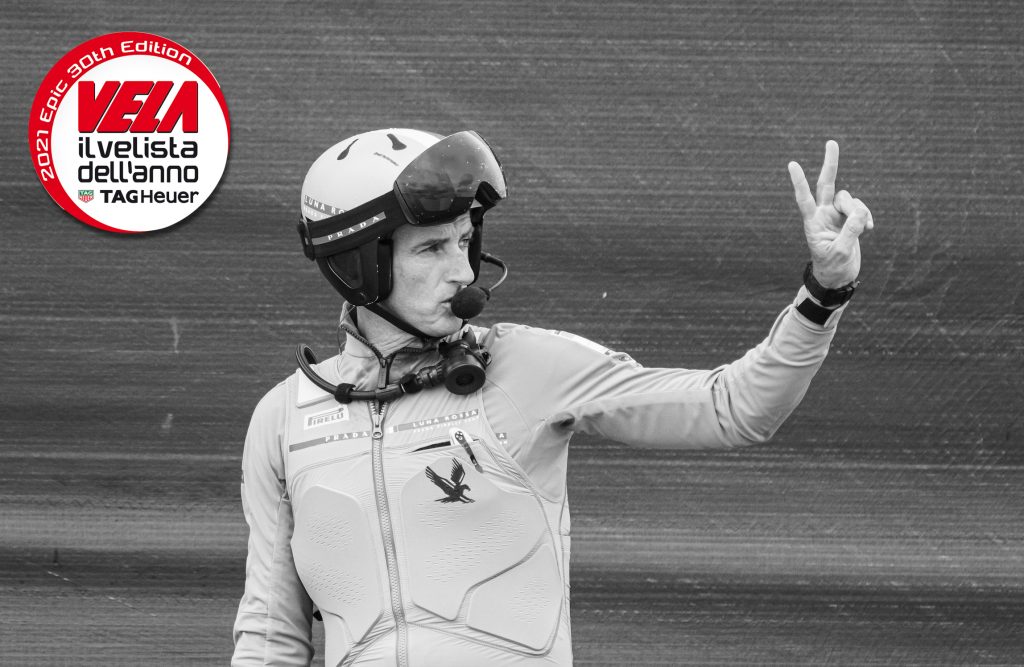 As the battle for the America’s Cup, which remained (unfortunately) in New Zealand, ended, another entered its “rampage.” We are talking about the second phase of the TAG Heuer 2021 Sailor of the Year – Epic 30th Edition. With only a few hours to go before the polls close on our website http://velistadellanno.giornaledellavela.com/ avalanches of votes continue to arrive. And the challenge is still open, wide open.

The 10 candidates with the most votes from the public at the stroke of 12 o’clock will pass the round. It was supposed to be an epic 30th anniversary edition of the most prestigious award in Italian sailing, and it was. Among the initial 100 candidates (later thinned to 3o in the first phase), we included not only sailors who distinguished themselves in the past season, but also the most significant names in sailing in the last 30 years. And now, only 10 will remain.

VOTE NOW FOR YOUR SAILOR OF THE YEAR

For now, no one in the top ten can feel comfortable, except perhaps Simone Camba, who commands the ranking and it seems difficult for anyone to undermine him as “Most Voted.” Within a few hundred votes, there are as many as 11 candidates, and the rankings are changing all the time; virtually all of the “hot” candidates have exceeded 6,000 preferences.

The “social” sailor Marta Magnano, who has summoned the people of the web; the four key men of the Luna Rossa team(Patrizio Bertelli, Max Sirena, Francesco Bruni, Pietro Sibello) who, predictably, have literally exploded in terms of preferences these days and are going strong. But not to be outdone are Andrea “Prince” Baldini, capable of trailing behind an entire community of speed-loving windsurfers;

Giancarlo Pedote, voted from the start for his Vendée Globe feat; the young Rebecca Geiger, European Optimist champion who was overvoted in her area, the legendary Paul Cayard (America’s Cup brought back memories of the Moor of Venice); the man who “reinvented” boating Luca Bassani, also rated highly (there are so many fans who have been able to appreciate his ability to analyze and summarize in the episodes of “The Cup Journal”); Dominic Lamante, a young sailor from Abruzzo who is the European Youth Laser 4.7 champion.

If you have not yet voted for your favorite, you can do so now. You have until noon to express a maximum of three preferences. You will be required to enter your email address for voting; in the event of a tie in 10th place, all tied candidates will advance to the round.

What are you waiting for? This is your last chance to support your favorite!

VOTE NOW FOR YOUR SAILOR OF THE YEAR

What will happen next? From the finalist candidates, the Sailing Newspaper jury will choose the winners of the TAG Heuer 2021 Sailor of the Year – Epic 30th Edition and all other awardees (the list of awards can be found here, each winner will be presented with a valuable TAG Heuer Aquaracer chronograph). But who will have won you will only find out at the Fields0n Evening in April. First, we will introduce all 10 finalists for the award with exclusive video interviews.

Facebook Twitter Youtube Instagram
PrevPreviousLess than 3 days to the end of the second round of voting for TAG Heuer 2021 Sailor of the Year – Epic 30th Edition!
NextSailor of the Year, STOP VOTING! 120,000 votes, here are who the finalists areNext
In evidenza

There is one day left until voting closes in this first phase of the TAG Heuer Sailor of the Year: 83,000 views of the new website http://velistadellanno.giornaledellavela.com/, more than 18,000 votes in the “poll” that once again this year set

“Who is the normal sailor? Not a sheep, not a lion, but a teddy bear.”

Nearly 13,000 votes, 58,419 views at http://velistadellanno.giornaledellavela.com, a cycling-style breakaway by the front-runner. TAG Heuer’s 2019 Sailor of the Year, the most coveted award in Italian sailing, has racked up unprecedented numbers in these first five days, and the adrenaline

TAG Heuer Sailor of the Year, a record-breaking first phase! Here’s who made it through the round

Ninety thousand views of the new website velistadellanno.giornaledellavela.com, 19,000 votes in the first round alone, an untold number of shares on Facebook and Instagram. It had never gone so well! This year’s TAG Heuer Sailor of the Year, the most

Over 77,000 views of the new site, nearly 17,000 votes. This is the situation of TAG Heuer’s Sailor of the Year and the “poll” that again this year set you off: you still have five days to vote for the