Paganini does not replicate, Alberini does: champion again in Key West! 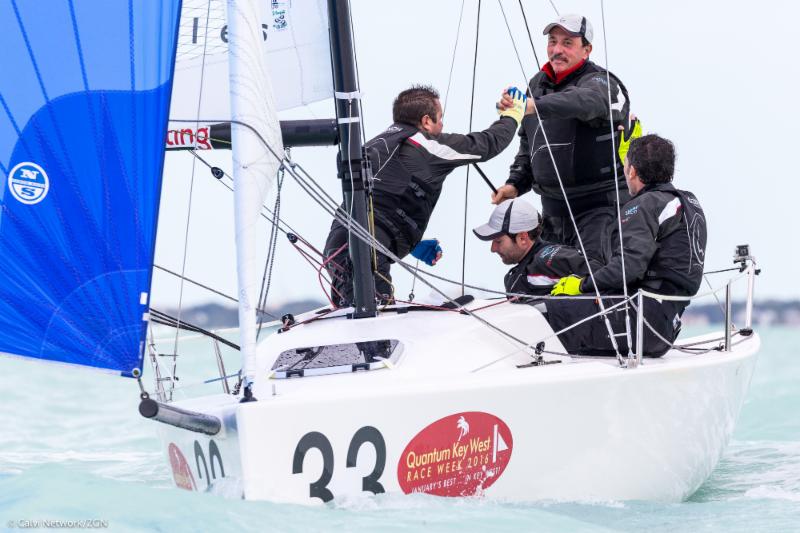 Double!!! Calvi Network (Alberini-Brcin) is confirmed as king of Quantum Key West Race Week for the second year in a row, hegemonizing the competitive J/70 class. Almost ruthless, Carlo Alberini’s team (which, let’s remember, Is among the nominees for the 2016 Sailor of the Year) did not leave anything to the opponents and scored. a historic one-two by winning as many as five of the ten trials held over the course of an atypical week for this stretch of sea, which of the Caribe is wont to offer the smells and colors, but which, in this early 2016, has reserved tense winds and temperatures far below the seasonal average. 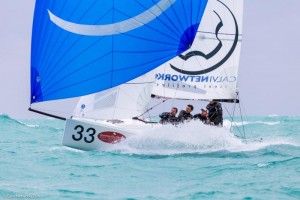 STEAMROLLER
A steamroller that sapped the resistance of the surprising Relative Obscurity (Duncan-Diaz De Leon, 2), finished second ahead of former rainbow winners Helly Hansen (Healy-Mollicone, 7) and reigning world champions Flojito Y Cooperando (Neckelmann-Hardesty, 31), who were pinched a few too many times in OCS and exited the fight for the podium too early.

DREAM COME TRUE
“We can finally say we made it: it was a challenging and special week that we interpreted with the right approach,” commented an enthusiastic Carlo Alberini, owner/helmsman of Calvi Network and leader of the Lightbay Sailing Team once ashore. Coming to Key West and hitting the jackpot again was something that until yesterday I only dreamed about, now that we have succeeded I feel pride and satisfaction. Feelings I share with the whole team and with our partners, Calvi Network and Iconsulting. Better way to open the season could not be: now we look ahead, because in just over a month we will be on the scene at the Bacardi Miami Sailing Week and we are keen to do well there as well.” “Well done everyone, there is little to add – tactician Branko Brcin echoes him – Sergio Blosi and Irene Bezzi had prepared the boat to the best of their ability and the centering, taken care of by Karlo Hmelijak, turned out to be right from the first edges. I felt fast in all conditions, and when the boat is walking the tactician’s job is undoubtedly easier.”