“Left to our own devices and without money”: 470 champion’s outburst 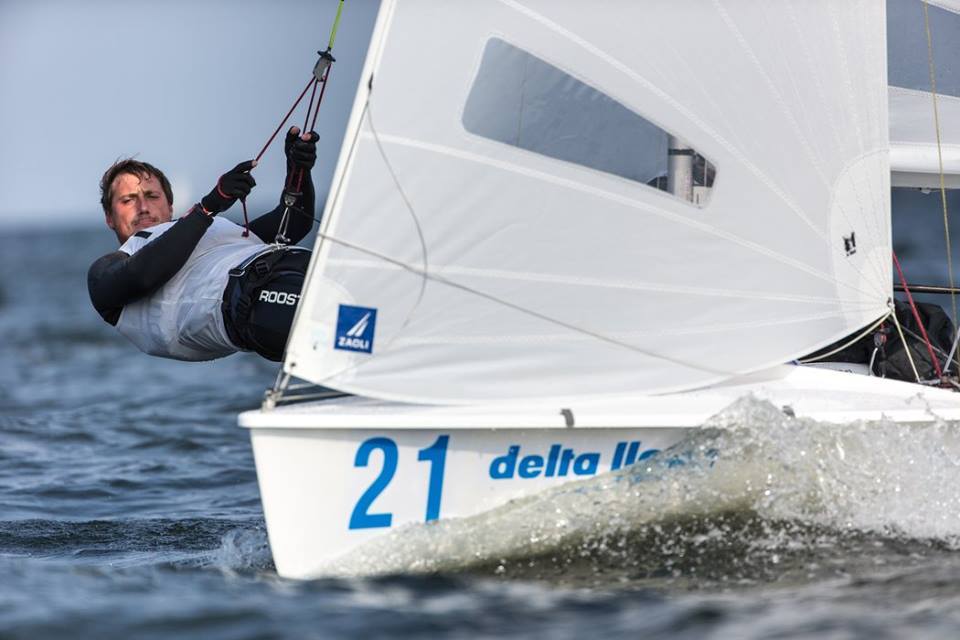 One overall European 470 bronze, one gold and one bronze at the World Juniors, one gold and two bronze at the European Juniors. “But enough is enough, let’s give up. We don’t have the money to continue.”. Speaking is the dejected Jas Farneti who, at 26, has decided to hang up his trapeze. Or rather, he had to, for budget reasons. The same fate befell his helmsman and lifelong friend Simon Sivitz Kosuta, who preferred not to speak to us.

A piece of news, this one, that went almost unnoticed, even by the specialized press, but that well photographs the state of our Olympic sailing. A sailing in which even a very strong crew, which has achieved undoubted results at the international level, can “lose” everything, certainly not through its own fault.

Last year, immediately after the medal won at the European Championships by the Trieste pair on one of the doubles with the highest competitive level in the world (where great champions of sailing were trained: the Chieffi brothers, Ivaldi, Montefusco, Luis Doreste, Hugo Rocha, Paul Foerster etc.) Technical Director Michele Marchesini had stated about them: “They move from one four-year period to the next with outstanding performance. and the Italian 470 can look to the future with a smile, through the joy-filled eyes of these two serious young athletes.”

In the end, then, there was not so much to laugh about. We asked Jas Farneti to tell us how their decision to abandon their Olympic career matured.

OUR INTERVIEW WITH JAS FARNETI

Hi Jas, first of all, how do you feel, just a few days after the decision to “drop everything”?
On a psychological level (I’m speaking for me) now a little better. But the idea of giving up the activity that Simon and I have pursued since childhood, with the Optimist, then the 420 and finally the 470 was not an easy choice. Sailing is our life. Both Simon and I gave up our studies to pursue the Olympic dream, and now, at 26, we find ourselves “unemployed” without a degree or a major. It will be difficult to get back on track.

The problem is one, the vile money.
We aretired of depending on our parents, who have made great sacrifices. Our club, YC Cupa, helped us so much. And so did the local sponsors. But it was not enough.

Quantifies the costs of an Olympic campaign.
If, without relevant outside help as in our case, you have to buy the boat, the sails, if you have to pay for the coach and all the trips around the world, my guess is that we are on the 80,000 euros for the first year, which goes down a little bit in the following years (the 20,000 euros for the boat you spend, hopefully, only the first year).

That’s a lot of money.
Alot ofit, too much. The only solution is the one, practiced now by almost all Olympic drifters, to join the sports group of a military corps and be paid to race. We personally knocked on the door of all the bodies, but found it closed.

Despite your palmares?
I don’t know what to tell you. And the thing that disappointed us most, that made us feel ‘abandoned’. To think that athletes who have won much less than us have been able to enter….

What does this mean? Recommendations?
At this point, I would think so. Ours is a small circle, certainly not in a position to operate “pressure” to get its athletes into a military group, unlike other more influential entities. 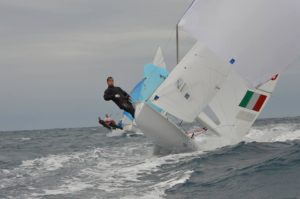 But what about the IVF?
Lots of words, lots of promises, but little action. I’m talking about the old management (Carlo Croce’s, ed.), not Francesco Ettorre’s, whom we had the opportunity to meet in Trieste and who expressed solidarity with us and promised us expense reimbursements (which, according to federal Olympic regulations, we would be entitled to anyway since, having won medals at the international level, we are in the so-called “Group A”). In my opinion, it should not have been our task to contact Yellow Flames, Blue Flames and so on to propose. Perhaps the Federation should have taken care of it.

Why do you think you were “abandoned”? Are Simon Sivitz and Jas Farneti serving the “guilt” of not qualifying the nation for the Rio Olympics in the 470?
We certainly did something wrong, but I don’t think it’s fair to place the blame solely on the athletes. If someone makes a major accomplishment, the whole ‘bandwagon’ takes credit for it; if they make a mistake, the athlete is to blame. Two Olympic campaigns without medals, despite the fact that our athletes are very strong: maybe the problem is structural, don’t you think?

What do you feel like telling young people embarking on a career in the Olympic classes?
I don’t think I’m the right person to dispense advice, given how we ended up (laughs, ed.). Seriously, guys, never give up. Hang in there, try to find as many sponsors as possible and be peaceful. Results can be achieved even with small budgets; we have done so. Hoping that someone really believes in you.