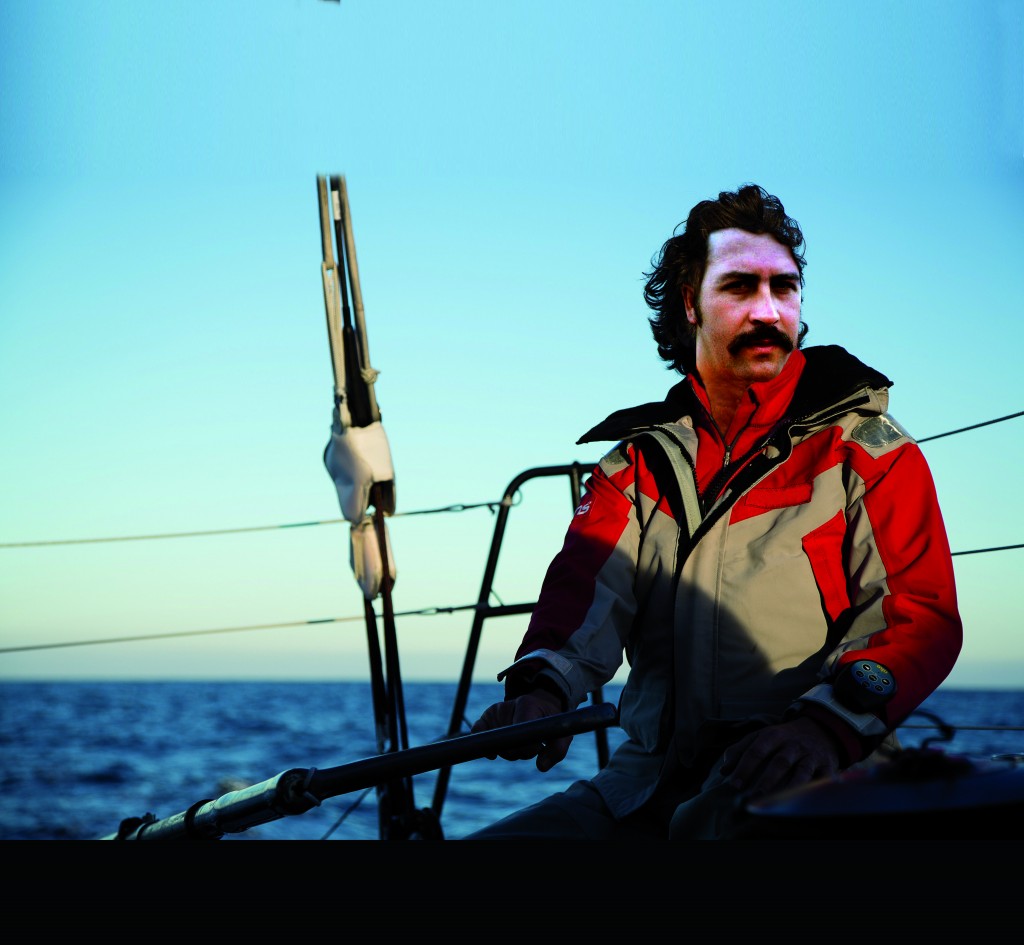 Pablo Escobar, the world’s most famous Colombian drug trafficker (recently his figure was brought to the forefront by the TV series Narcos), at the helm? Obviously this is a (blatant) photomontage: may bring a smile, but it is bitter rice. Drug trafficking aboard sailboats has taken off, especially in the recent period. In the 1970s, there were already those who practiced it to bring hashish to the so-called “longhairs.” More or less experienced skippers who aimed their bows for Morocco or Lebanon and returned with boats loaded with “smoke” destined for the Italian market. But these were isolated initiatives and not related to real organized structures. Times have changed and with them so has the drug market. Probably for the worse. Cocaine is now trafficked on sailboats, on behalf of the Mafia, Camorra and ‘Ndrangheta: the profit margins are much wider and, as we shall see, the controls leave something to be desired.

A 45-FOOTER STUFFED WITH COKE
The latest case involves an old 45-foot Beneteau with 506 kilograms of cocaine on board, worth a potential 100 million euros, stopped in Cape Verde: the drugs were destined for the Emilian market. Handcuffs were snapped for six people (including two Italians, a 48-year-old man of Bolognese origin but living in Riccione, Maurizio Rossi, who was stranded in Barcelona, and Maurizio Radoni, 44, from Ravenna), including the two people aboard the boat, namely the Spanish skipper and a Brazilian. To prevent the drugs from being found they attempted to set fire to the boat, resulting in the injury of two police officers and burns on the body of the skipper himself. 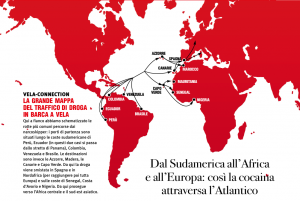 A GROWING BUSINESS
But the case is only the most recent in a very long list. Transporting drugs by sailboat, as we anticipated, is a growing business. For the few who are “caught,” hundreds of skippers traffic white powder in used boats starting from ports in Brazil, Peru, Colombia, and Venezuela to land along the Spanish coast or, as has been happening recently, to evade increasingly stringent controls, on the west coast of Africa, where there are real warehouses equipped to the hilt. A kind of ideal storage base, because there are few controls, and corruption is widespread. Thus Cape Verde, Ghana, Nigeria, and Ivory Coast are the new destinations for drug skippers. The safest system is this: it reaches off the Canary Islands, Cape Verde and the Azores where the drugs are transshipped on fishing boats from African ports. Or it is brought to the continent and shipped to its destination by small, compliant couriers who usually fly to France or Holland.

THE NEW “ESCOBARS” OF SAILING
A real boom according to drug investigators across Europe. A confidential report sketches the sketch of the new cocaine traffickers of the third millennium: they are 35/40-year-old Europeans with backgrounds as managers, executives, financiers and small business owners who, due to the crisis, lose their jobs or are forced to close their businesses. They share a passion for sailing and the ability to lead a boat for long ocean voyages. That’s who the drug skippers of this early millennium are, unsuspected people who use taking a sabbatical in search of a simple life in nature as a smokescreen while waiting out the economic crisis. In fact, these individuals, specifies the report circulating in EMCDDA (European Drug Agency) circles, decide to engage in real criminal activity, attracted by the possibility of getting rich illegally, of making “the big score” by then reinvesting the proceeds of the cocaine trade in licit activities.

CONFESSIONS OF A NARCOSKIPPER
We met one of these “narcoskippers” while we were in the Canary Islands, at the start of the ARC (Atlantic Rally for Cruisers). A 42-year-old Italian, he worked as a sales manager in a small-to-medium-sized company. “A few years ago I was left at home,” he told us, “and at first I didn’t know which way to turn. I was drawing a high salary and I had never been short of anything, so I hadn’t put any money aside. I had taken an ocean sailing course and had been sailing since I was a kid so, through friends of friends, I learned about this possibility (i.e., becoming a drug courier by sailboat, on behalf of the ‘Ndrangheta, ed.). With the help of a friend of mine who lent me the money, I bought an old 41-footer in the Caribbean and went down to the Colombian coast to Cartagena. I returned the money to my friend after the first two “deliveries” from Colombia to Cape Verde. The profit margins on coca are really high.” Now, after a few trips, he has “ceased operations,” smelling the risk and being careful not to return to Italy. He has opted for the Canary Islands, the destination of his latest sailing “for work,” where he has opened a completely legal business (he asked us not to reveal what he is involved in) with the money earned from drug trafficking. “Would I do it again? Only if I found myself in hot water again: you find yourself working with really unscrupulous people and sometimes blindly. Before each voyage I would receive precise coordinates on where the transshipment would take place: always on the high seas, cargo ships and even oil tankers with their transponders turned off for weeks, so they wouldn’t be located.”

MOST NOTORIOUS CASES
There are indeed many, fellow narcoskippers who have agreed to tell his story. Notorious and resounding cases include those of Jongert Blaus VII. owned by Padua skipper Mattia Voltan, who was seized in 2007 (Voltan was 32 years old at the time) by Portuguese authorities, who had found as much as two tons of cocaine that had just arrived from Venezuela, or Frenchman Stèphane Colas, who started by cramming his boat with 400 kilograms of cocaine on the route from Venezuela to Madeira and the Canary Islands, until he was caught by Spanish police.