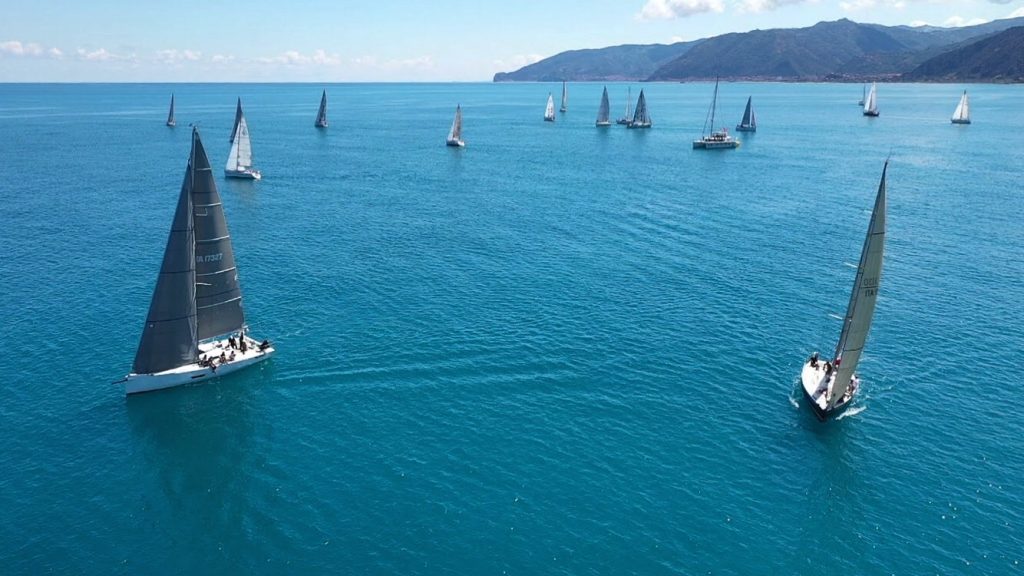 In addition to the ROUND AEOLIAN RACE, the approximately 140-mile off-shore regatta that winds among all 7 Aeolian Islands with start and finish in Capo d’Orlando, scheduled for late September, has been placed on the national calendar the EOLIAN CUP – Salina Trophy, which will take place based at Salina Island from June 3 to 5.

The EOLIAN CUP, organized under the patronage of the Municipality of S. Marina Salina, will feature 3 intense days of racing with buoy and coastal courses including the Aeolian islands of Salina, Lipari and Panarea. 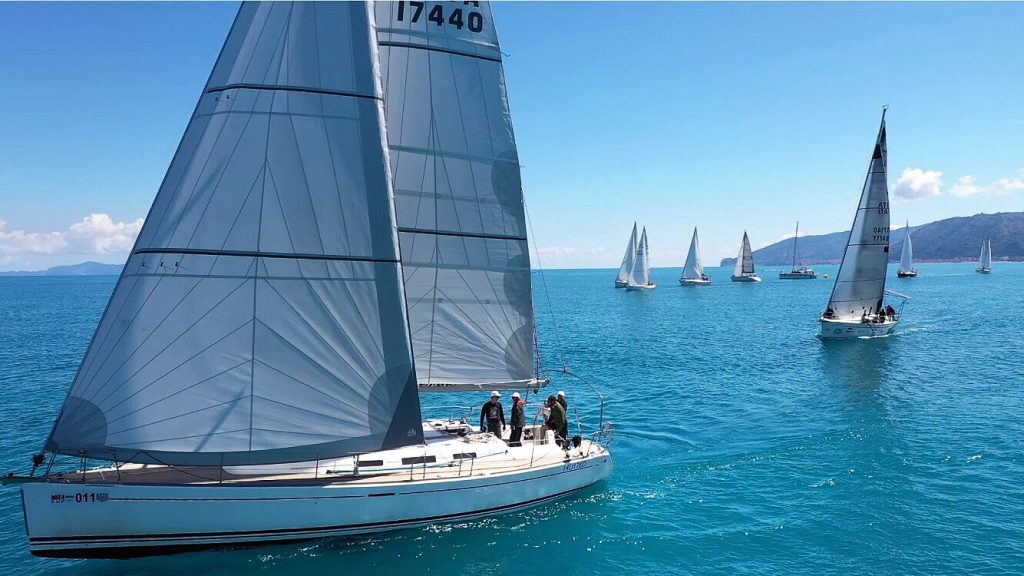 The organizing club Yacht Club Capo d’Orlando, in view of the favorable development of the Emergency Covid is working hard to plan every detail of the event, which is expected to record the participation of at least 25 crews from Sicily and Calabria, ready to return to the water after the forced pause of the last year. 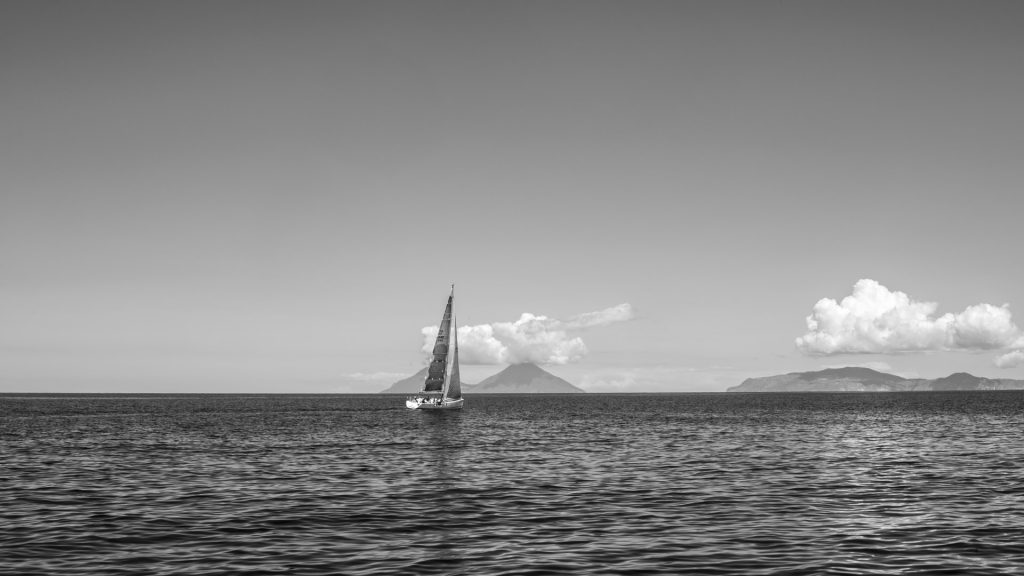 Instead, the Prebid for the ROUND AEOLIAN R ACE regatta , now in its 3rd year, is already available. For the 2021 edition, in order to increase the attendance already recorded last year, the Organizing Committee has initiated in contacts with the various class associations, including those of Multihulls and Maxi Yachts, highlighting to the owners the usefulness of a possible combination with participation in the Rolex Middle Sea Race, which will start from Malta on October 23. 2021 goal of exceeding 40 participants.

PARTICIPATE AS A PROTAGONIST IN THE LARGEST VIRTUAL REGATTA IN THE MEDITERRANEAN!

If you register with this form at the
TAG Heuer VELA Cup Med Odyssey
, in addition to competing for the
over 50 prizes up for grabs
: