Gaetano Mura, record farewell: too many problems on board, forced stopover in Australia 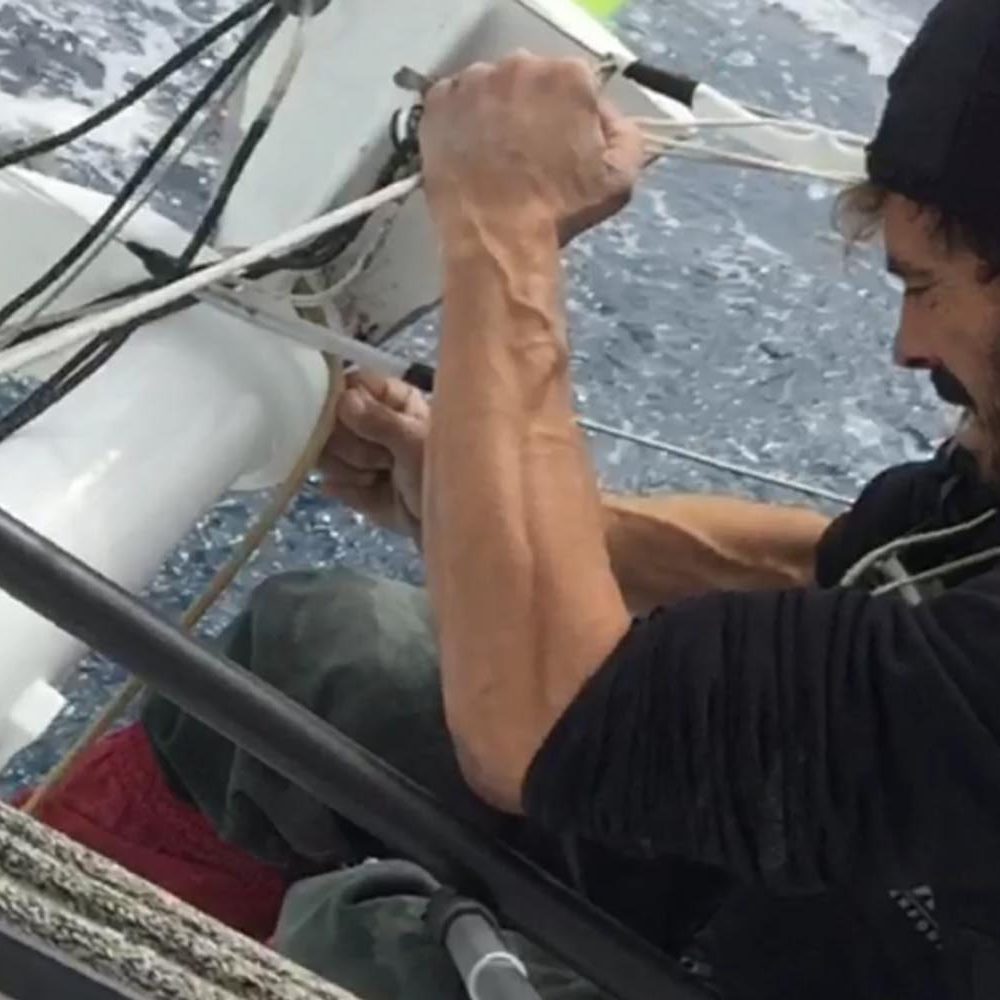 Gaetano Mura’s biggest regret is to say goodbye to the record attempt of a nonstop solo round-the-world race. Italy does not want to stop: the goal is to complete the feat, from Gibraltar to Gibraltar without ever stopping. However, there are several problems that Italy is struggling with right now, some of which are difficult to solve from aboard. 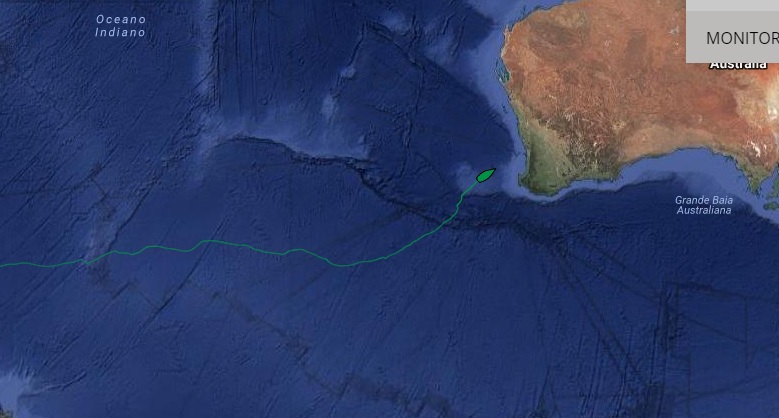 WITHOUT WEATHER, PILOT IN FAILURE


Italy
would indeed need the intervention of specialists capable of restoring the functionality of some electronic systems, first and foremost the satellite communication system. The breakdown, which has been encountered for several days, among other things, does not allow Gaetano Mura to receive weather charts: a serious limitation in the perspective of the record, because it makes it impossible to optimize course choices according to the forecast, and for safety reasons, to position oneself in the best possible position with respect to the movement of the strong depressions that characterize those latitudes. This was compounded by a failure of the autopilot, a simply indispensable tool for solo sailing.

SEE THE ENTERPRISE FADE AWAY
In this kind of challenge, one of the main difficulties is precisely to be able to complete the course without technical and physical inconvenience. Suffice it to say that the Vendée Globe, a legendary solo race around the world that is being run right now with boats far larger than Italy, has already recorded 10 retirements out of 29 starters. For Gaetano to touch ashore and make use of outside technicians would implicitly mean losing the opportunity to race for the unassisted, non-stop round-the-world record as defined under the World Sailing Speed Record Committee (WSSRC) regulations. But breaking the record remains, though perhaps the main one, only one of the goals of 1Off, Gaetano and the institutional sponsors. In fact, Gaetano’s feat represents a true test case for navigator and team who, with their association, plan to take on new sporting commitments of this kind.

GAETANO’S “HIDE”
In fact, we recall that, in addition to having participated in the Minitransat in 2009, a solo Atlantic crossing reserved for boats of 6.5 m in length, in 2013 and again aboard a Class40, Gaetano Mura and the designer, Sam Manuard, ran the famous Transat Jaquest Vabre, one of the benchmark ocean races. On that occasion the two of them are the protagonists of a remarkable feat: sailing in excellent position they disembark in the middle of the Bay of Biscay. Gaetano and Sam did not give up, managed to get the mast back on its feet, and reached the port of La Coruña in Spain. In less than 8 hours the team put them in a position to resume the race, which they closed with a great comeback in 12th place. In short, Gaetano is certainly no stranger to facing even major difficulties in the middle of the ocean. Also playing a role, of course, is his general condition: 61 days of sailing in complete solitude, with micro-sleeps of no more than twenty minutes every couple of hours, in extreme weather conditions and subjected to continuous psychophysical stresses far above normal.

ARRIVAL AT FREMANTLE
Updates and developments on the approach to Fremantle, where Italy is scheduled to arrive in the morning of Dec. 31 local time, will follow in the coming days. It is here, in one of the “capitals” of world sailing, which saw two Italian challenges compete in the America’s Cup in ’87 (Azure and a consortium called just Italy), which is activating the reception and assistance of the Italian navigator. The official website with tracking to follow the route of Italy: http://www.gaetanomurarecord.com/la-rotta/