From the sea of Procida to the world’s leading shipyards

From the experience of Sail Italia comes 4Sale, a dedicated sales company that has already been chosen by Beneteau and Excess Catamarans.

“Nascette miez o mare,” as per the famous song by Concetta Barra, a native of the island of Procida. Such as Domenico Ambrosino, a 33-year-old and islander by birth, CEO of the newly formed 4Sale, the company, which deals with the buying and selling of sailboats and catamarans, born in the wake of the experience of Sail Italia, a Procida-based company that is a leader in the charter world throughout southern Italy and beyond.

4Sale acts as a reference for sales in the south-central region for a number of major construction sites. Domenico Ambrosino, who has already been in the marine industry for 18 years, has a resume behind him that is the stuff of envy: CEO of a boat rental startup, he has worked with charter and sales companies, and last but not least is sales manager of the historic Sail Italia brand.

It is no coincidence that a leader such as Beneteau and the new Excess Catamarans line have entrusted the distribution of their product to 4Sale.

What is the goal of 4Sale?

With the thirty years of experience of the staff it employs, 4Sale is able to offer in addition to the sale of new boats a ‘360-degree assistance, such as: rigging, electronics, carpentry, fiberglass, all types of plant, spare parts warehouse with immediate availability, hauling and launching of boats up to 20 meters, continuous assistance throughout the Tyrrhenian Sea, Sicily and Sardinia.

But also possibility’ of replacement boat in case of breakdowns or delays in delivery, administrative processing. 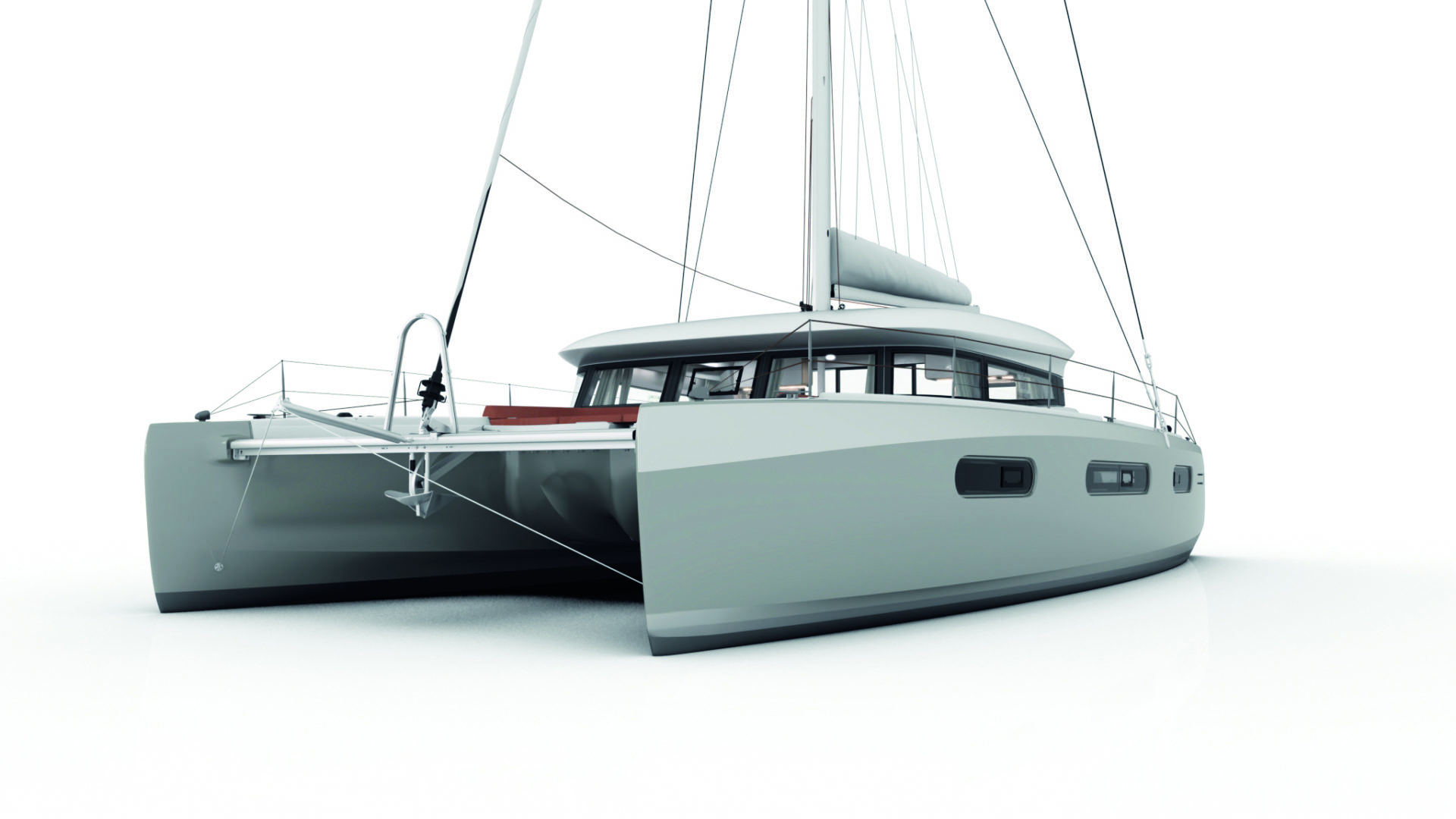 Where did the need come from to create an ad hoc company for sales, unrelated to the one intended for chartering?

The need is dictated by the market, today’s customers are increasingly demanding and we have created a structure specialized in a specific sector, with a staff of people qualified to do one activity and well, able to follow the customer with the right advice to direct him in the choice of the boat, and then to be able to follow him both in the outfitting, delivery and after-sales phases. Our relationship does not end at the conclusion of the contract.

What does it mean for 4Sale to have southern Italy as a reference point? What is the added value?

It’s our territory, it’s where we’ve been working forever, and then we’ve just started and we already have a network that covers all of southern Italy and eastern Sicily, soon to be western Sicily as well, and never say never, it’s not certain that we won’t expand to the central north as well.

Monohulls or catamarans, in which sector is the market growing the most?

Undoubtedly, the catamaran market has experienced significant growth in recent years, which is still very much tied to charter company buying. But the numbers are still significantly higher with monohulls.

What do you see as the innovative elements expected from Excess brand catamarans?

Be immoderate, the slogan says a lot, no doubt they will be high performance catamarans built to have high sailing performance, without neglecting anything in comfort, space and finishing.It is the product that is missing in the market.

What does the market expect from the world of monohull cruising today?

The right compromise racing cruising, not surprisingly Beneteau has relaunched the First as well as rethought the new Oceanis models, high-performance but spacious for cruising. www.4saleyachts.it