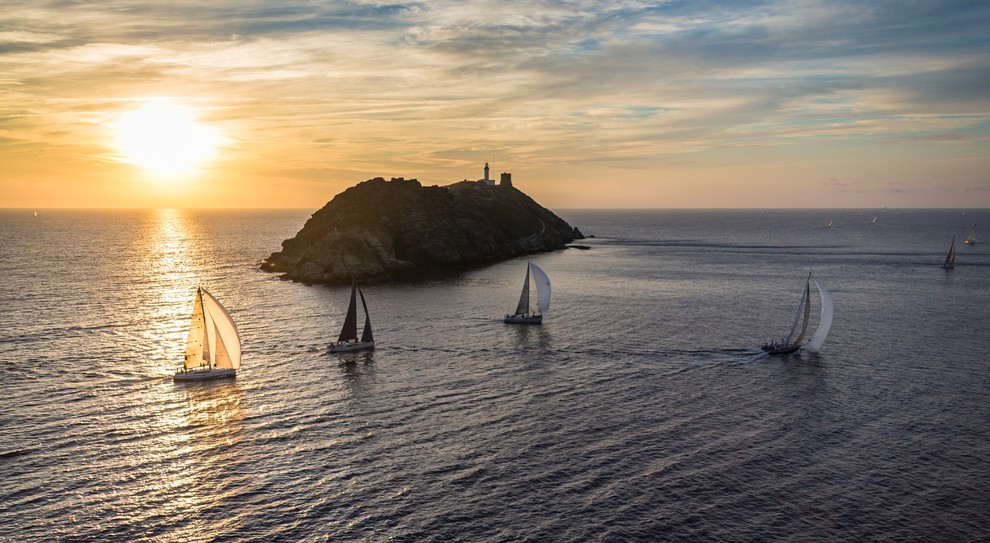 It is a decidedly “stretched” Giraglia that kicks off today, reaching the milestone of 64 editions. Tonight at 8 p.m. is the start of the Marseille-Saint Tropez, a new regatta being held for the first time this year (13 boats at the start). Instead, the San Remo – Saint Tropez with 117 participants will start at midnight. Both regattas will conclude on Saturday, June 11 in the Provence village where-three days of coastal racing are scheduled from Sunday, June 12 to Tuesday, June 14. Then on Wednesday, June 15, the offshore race will start on the Saint Tropez – Giraglia – Genoa route. 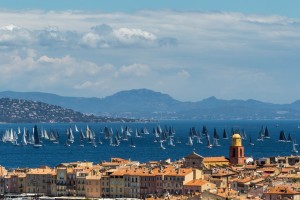 WHO WILL BE THERE.
A record fleet of 303 boats is expected for this edition of the Giraglia Rolex Cup (this confirms the health of the “long” boats, after record numbers at the 151 Miglia and the Brindisi-Corfu): in addition to 117 entries in the San Remo – Saint Tropez and 13 in the Marseille – Saint Tropez, 210 boats will participate in the coastal races and as many as 269 will be on the starting line of the offshore race. In the race, among others, the Maxi 72
Jethou
by Peter Ogden, on the 21m Atalanta II by Carlo Puri Negri (designed by Bruce Farr in 2004, the boat was modified in 2016 by Umberto Felci, who refitted it), the Baltic 78 She-wolf of London, the Wally Magic Carpet Cubed by Lindsay Owen Jones (winner of the 2015 offshore race on corrected time), the TP 52 Charged by Daniil Zhilkin, the VOR 70 SFS By Lionel Pean. Some majestic classic boats will also be at the Giraglia Rolex Cup: the 26-meter schooner Lelantina Designed and built in 1937 in the German shipyard Abeking & Rasmussen, the 15-meter S.I. Mariska built in 1908 to a design by William Fife III and Moonbeam of Fife, 30 meters long and built in 1903, also designed by Fife.

FORZA GIANIN!
And who knows if this year an old acquaintance of ours, the
Gianin VI
by Pietro “Ciccio” Supparo, will succeed in the feat of a historic hat trick (after winning on compensated in 2011 and 2015), which has never been achieved by a dated boat (we are talking about a 1976 boat but on a 1963 design) and cruising boat like a Hallberg-Rassy 41: we are rooting for the one that, at the last TAG Heuer VELAFestival, was honored with the “#plasticfantastic tribute.” 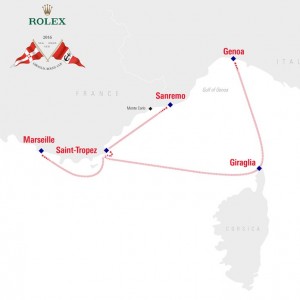