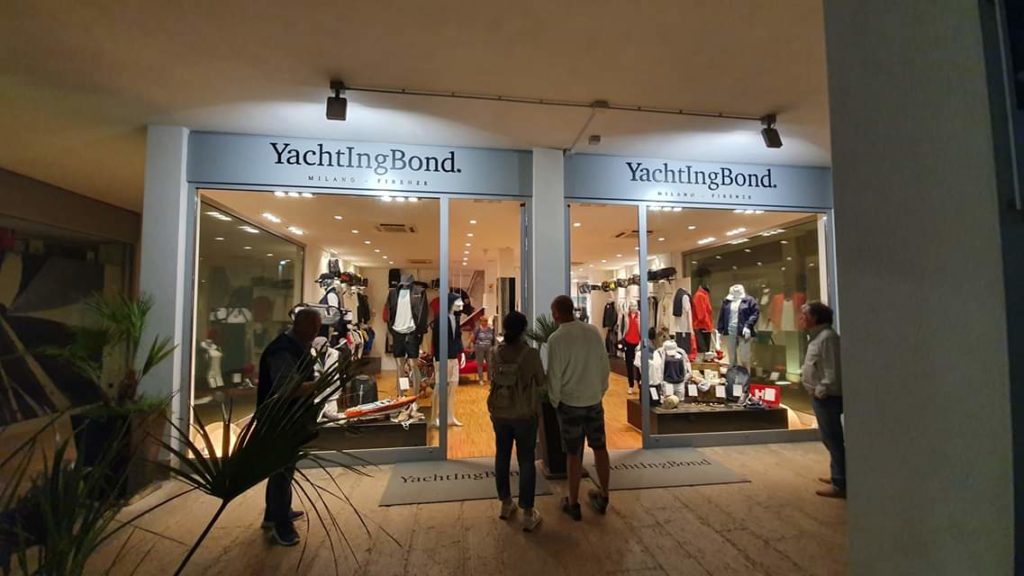 Officially opened to the public recently, inside the shopping center of the Rosignano Marina Cala de’ Medici Marina, YachtIngBond, a store dedicated to nautical clothing where it is possible to find some of the best-known and most prestigious brands that every sailor cannot fail to have dealt with, and where it is also possible to customize the garments purchased on site, since it is equipped with a state-of-the-art embroidery machine.

YachtIngBond, however, is not just a store, it is also a pilot project that envisions the opening of other stores in franchise formula or other forms of partnership, in the ports of excellence in Italy. YIB, in fact, aims to dress not only the individual customer looking for the right garment for his or her boat outfit, but also the shipowner who wants the bonded outfit for him and his entire crew, as well as the captain of the large yacht who needs the uniform for all the crew, or the company that works in the maritime environment and wants to dress its employees. But YachtIngBond will not only be a physical store, but also an online shop through its brand new website, from which anyone can purchase fashionable garments and request their customization.

YachtIngBond also aims to become a full-fledged haute couture brand, with, in the future, its own line of specially designed and produced garments, so that it can offer its clientele a type of clothing that is currently unavailable on the market, namely garments that are reminiscent of seafaring style, but can be worn on occasions formal such as, for example, an aperitif in the beating heart of fashion on Via MonteNapoleone in Milan, Via Tornabuoni in Florence or the best Yacht Clubs, or the gala dinner of an important regatta. The right clothing, in essence, for those who do not want to give up comfort and that hint of sportiness that as a costume wants should never be lacking to the man or woman of the sea, but without neglecting style, elegance, refinement and quality of materials.

YIB is, finally, establishing a series of collaborations with other brands of accessories always referable to the world of those who live the sea, so as to be able to open dedicated corners inside the Cala de’ Medici store in the near future. Customers can then have everything they need at their fingertips to create the perfect oufit for their boat cruises.

The store awaits you in Cala de’ Medici, on Agostino Straulino Street no. 1 in Rosignano Solvay (LI), or visit www.yachtingbond.com. 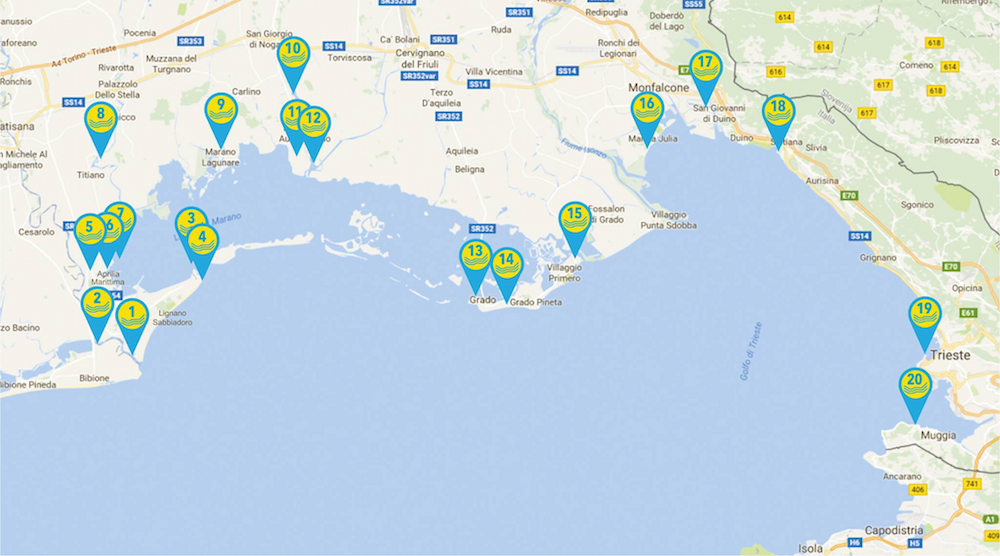 In just 93 km at the top of the Adriatic FVG Marinas offers 7,000 berths from 3 to 60 meters in 20 tourist port facilities, a record. These Marinas have decided to team up under the FVG Marinas umbrella. FVG 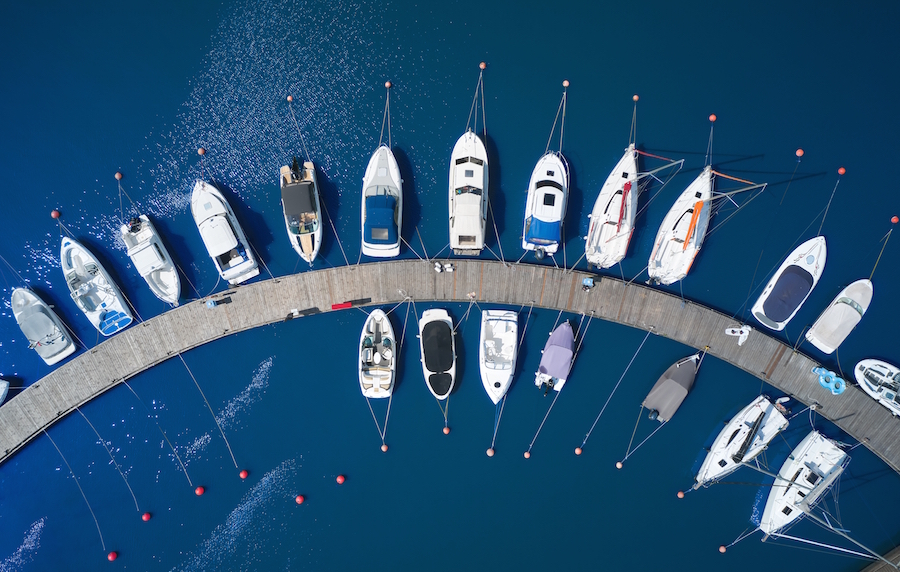 The best ports to keep your boat in 2023

Use your boat as a second home, mooring it in a safe marina to take vacations and weekends exploring the most beautiful places in Italy, different every year . That’s why in this article we reveal the best 2023 ports 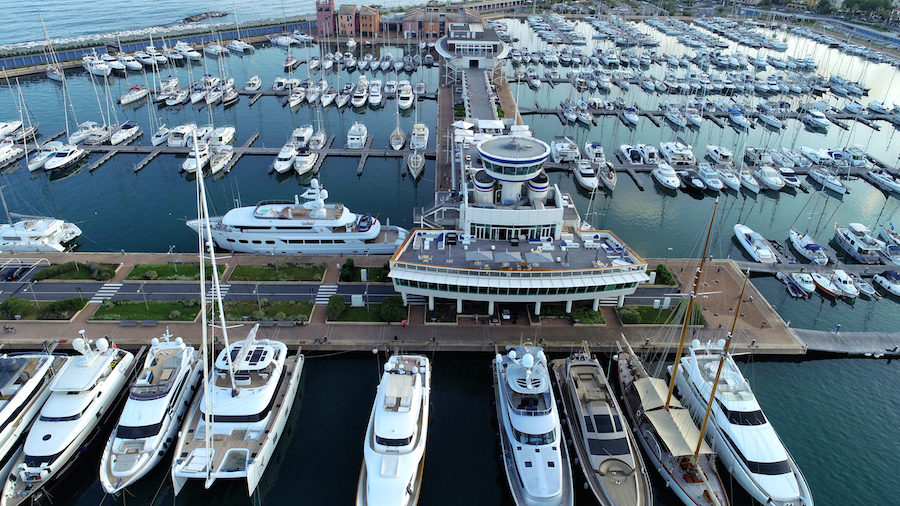 Marina di Loano, state-of-the-art and in a strategic location in Liguria

Where to keep the boat? We help you. We have selected for you the best Italian marinas where you can keep your boat. Marina di Loano Marina di Loano, owned by the Unipol Group, is a modern marina in western 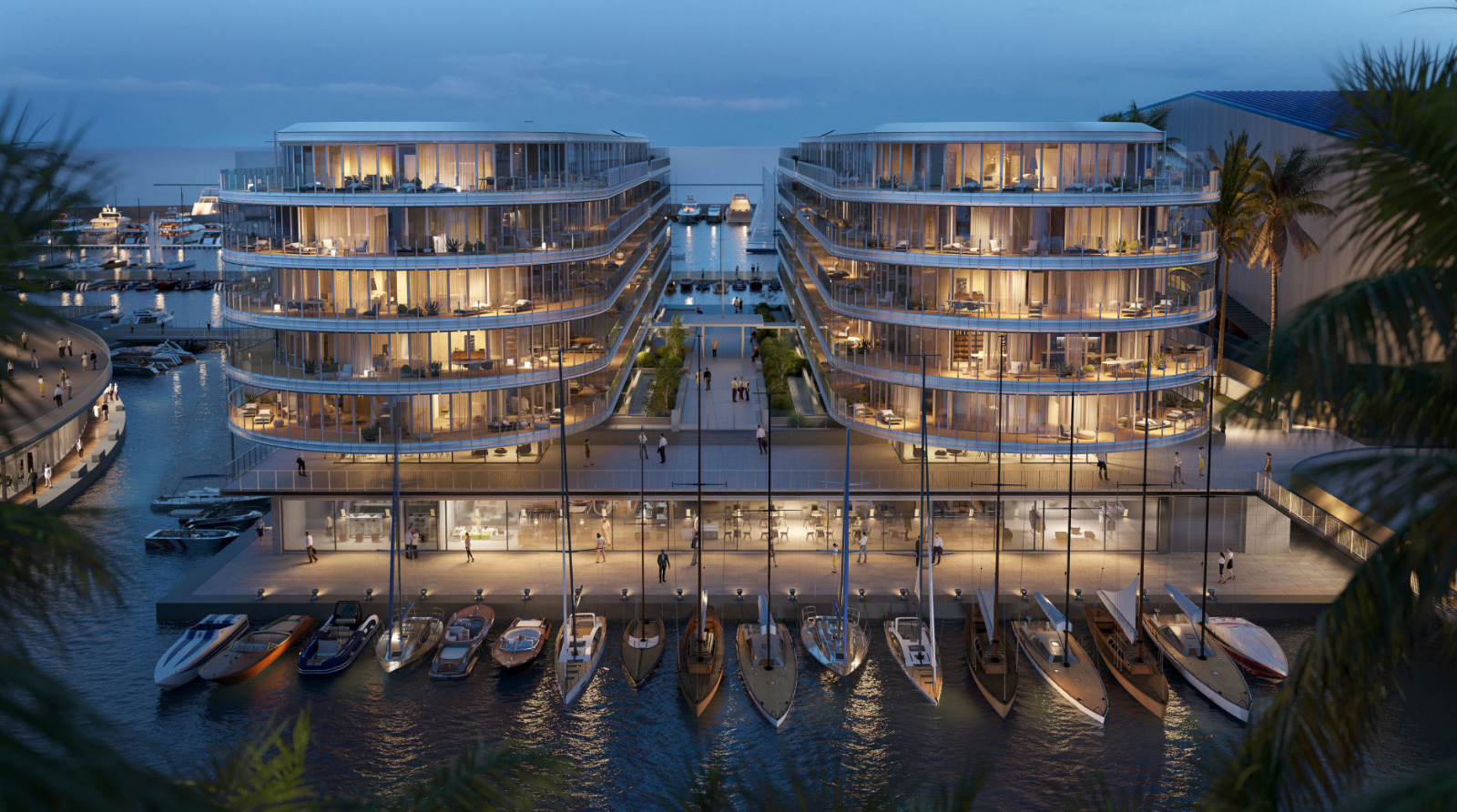 Genoa as Barcelona. The new marina according to Renzo Piano

Marina Fiera Genova From the ashes of the old Boat Show facilities, what will be one of Italy’s most beautiful marinas, perfect for keeping your boat, is being built in Genoa. One can count on the fingers of one hand