Crossing the Pacific on a 20-meter reed sailboat: they’re trying (and there’s an Italian on board) 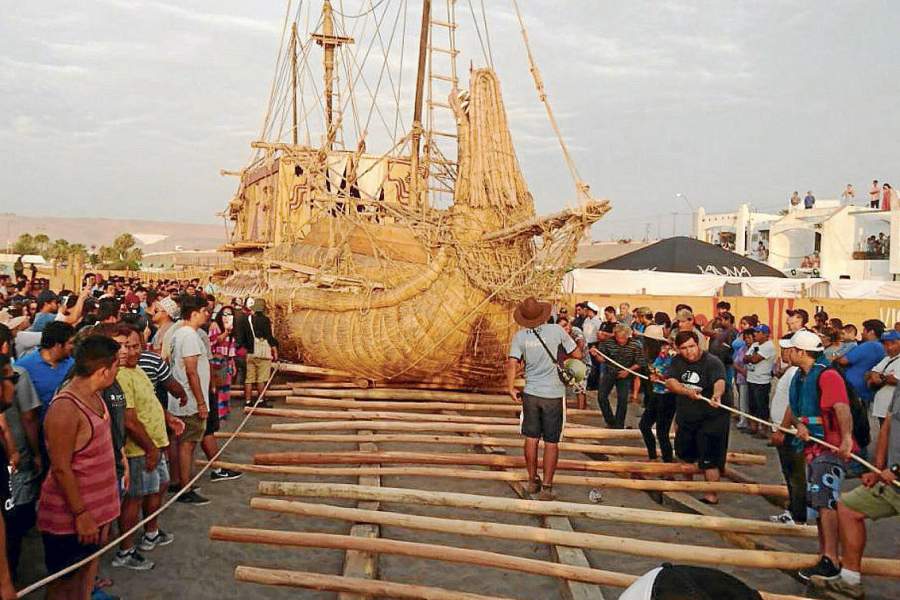 In the photo above, it looks like we are on the set of Fitzcarraldo, Herzog’s 1982 film where Klaus Kinski orders his “crew” to transport a ship overland from one Amazon river to another via a hill.

The shot is actually from last March and depicts a launching: we are on the beach in Arica, Chile, and that strange boat you see, 20 meters long, 6 meters wide, and built of reed using the traditional techniques of indigenous South Americans, is called Viracocha III And right now he is in French Polynesia.

Set sail from the South American coast, it will take its crew to Australia after 8,000 miles of sailing. Aboard a multi-ethnic crew of eight, there is also an Italian who has been “hired” by Phil Buck, the expedition leader, as a documentary filmmaker.

His name is Carlodavid Mauri, and for him exploration is a family affair. More than 50 years ago, his grandfather Charles (who had participated in Norwegian Thor Heyerdahl’s expeditions in the 1960s and 1970s) set out from the Moroccan port of Sufi on a papyrus boat to cross the Atlantic, managing to get within 500 miles of Barbados and the following year reaching the Caribbean. 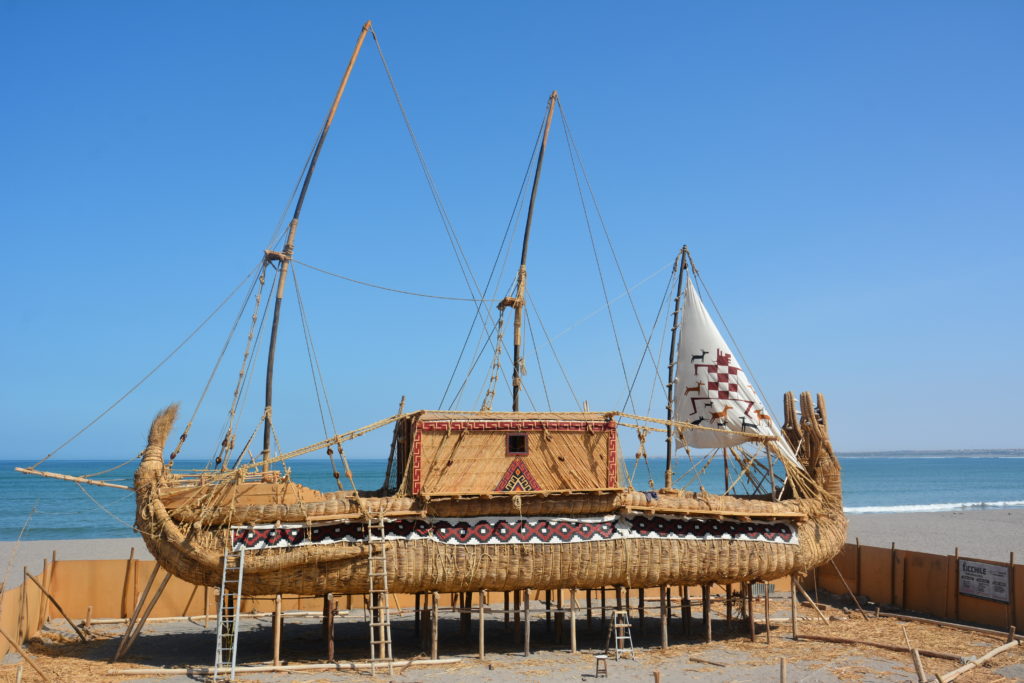 Carlodavid is 38 years old and boarded the Viracocha after learning about the expedition while visiting the Kon Tiki museum in Oslo, which is dedicated to Heyerdahl.

In the first three months (and 4,200 miles of sailing) all kinds of things happened: broken mast, broken rudder, food shortages. Hence the idea of sheltering on the island of Hao in Polynesia and then reaching Tahiti to refit the boat. This is the only way to reach Australia: the bow and stern, Mauri confessed to Repubblica, are damaged and the boat has absorbed water, slowing it down decisively.

The goal of the enterprise is threefold. Demonstrate that it was possible for Andean populations to migrate to Pacific islands, complete the longest sailing in history on such a boat, and monitor the health of the Pacific by releasing buoys into the sea that collect data and transmit it to NOAA (National Oceanic and Atmospheric Administration) and by collecting microplastic samples.

Buck, a modern Heyerdahl-influenced explorer, is on his third seafaring adventure: with the Viracocha I, in 2000, he reached Polynesia from Arica; in 2003 on the Viracocha II he failed, as he had set out to do, to reach Australia (the vessel suffered damage during launching) but stopped at Easter Island.

Facebook Twitter Youtube Instagram
PrevPreviousBoat tax in Greece: how much, how and where to pay (and all the penalties)
NextTonight all at the Galata Museo del Mare in Genoa: the prince of Sealand, the world’s smallest state, speaks!Next
In evidenza 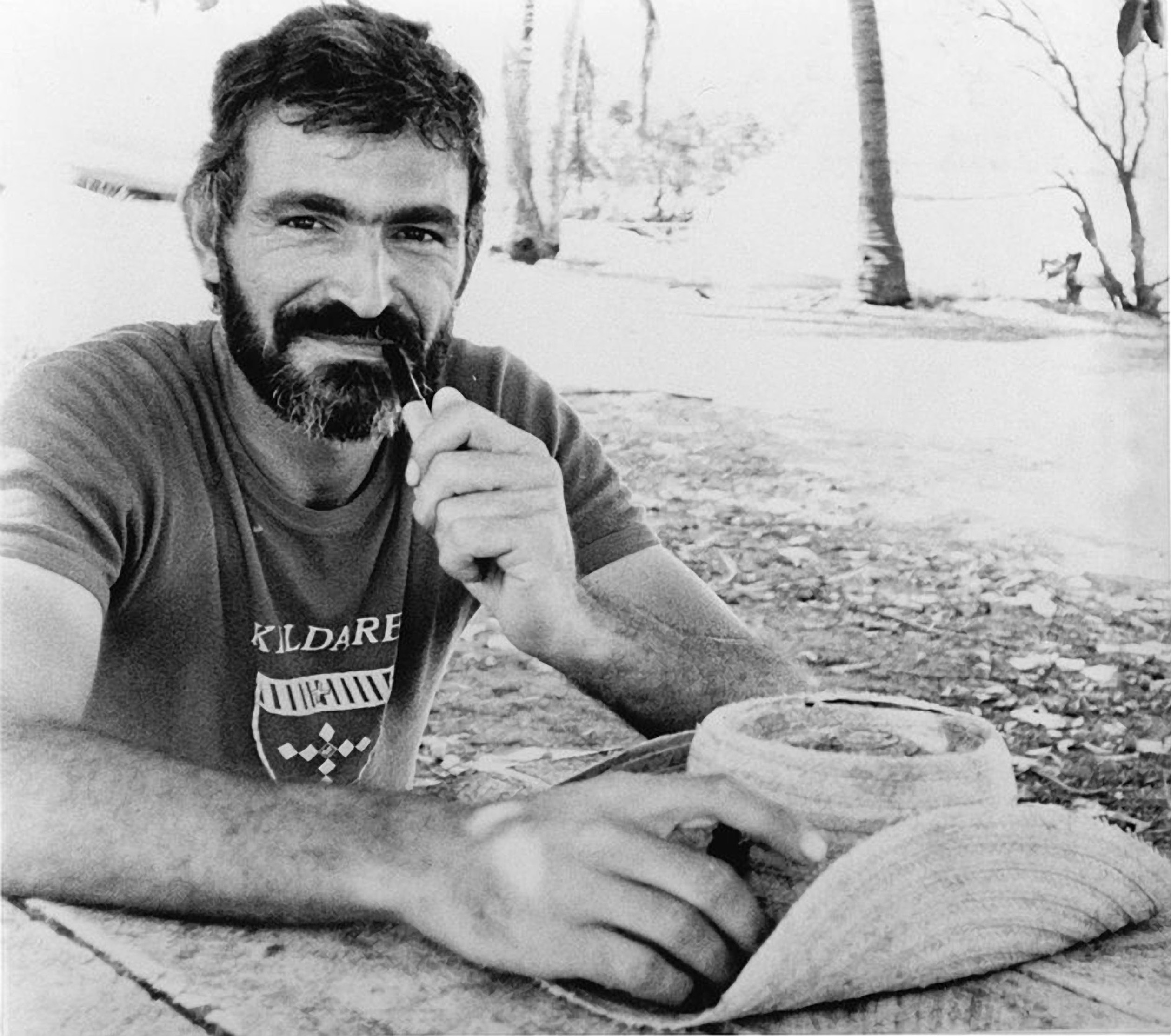 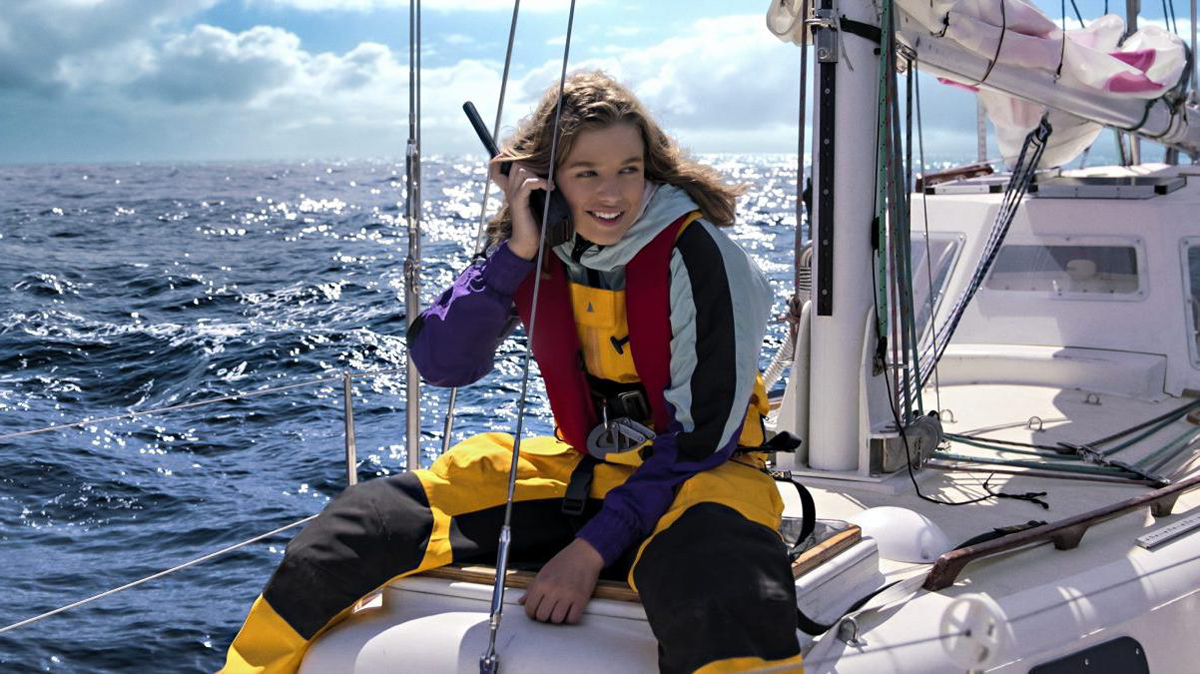