Best boats of the year awarded in Dusseldorf. Four are French

This year at the Dusseldorf Salon the “queens” of the show speak French. Four boats out of the five awarded in the 2017 European Yacht of The Year are boats churned out by transalpine shipyards. Category by category, let’s look at the winners. 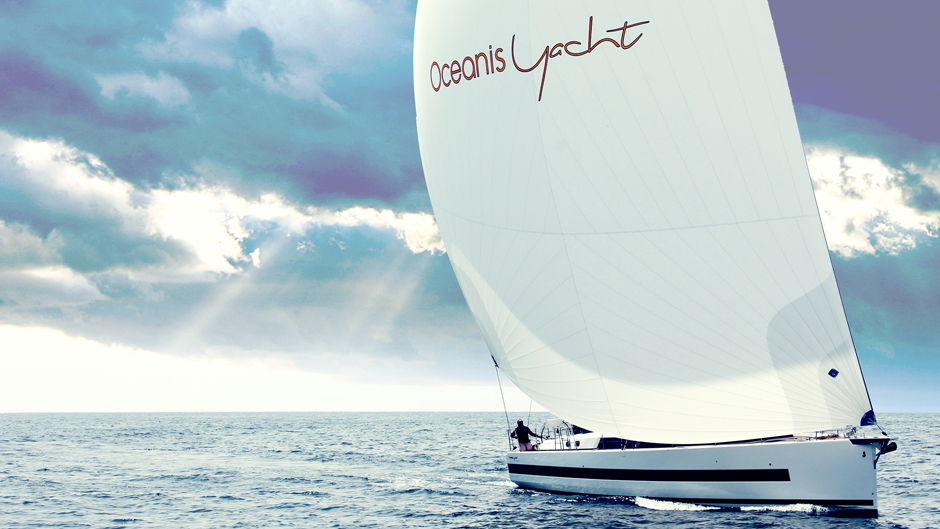 OCEANIS YACHT 62 (LUXURY CRUISER)
Drawing the water lines of Beneteau’s latest creation and new flagship is an old fox of the craft, Olivier Racoupeau: “The challenge was to achieve a high average speed while maintaining on-board comfort. I designed the Oceanis Yacht 62 trying to keep the center of gravity as low as possible and the maneuvers deferred in the cockpit. I then thought about my experiences in the superyacht world and tried to bring the benefits of that to this first large yacht from Beneteau.” Instead, the pencil that invented the interior spaces is Italian: Pierangelo Andreani was faced with a major challenge: to bring the style and features of a one-off to a production boat. To do so, he relied heavily on an apparent simplicity of line, with alternating light and dark colors. Length. 19.07 m; width. 5.33 m; fish. 2.30/2.90 m; disl. 24170 kg. www.beneteau.it
DISCOVER OUR PROOF 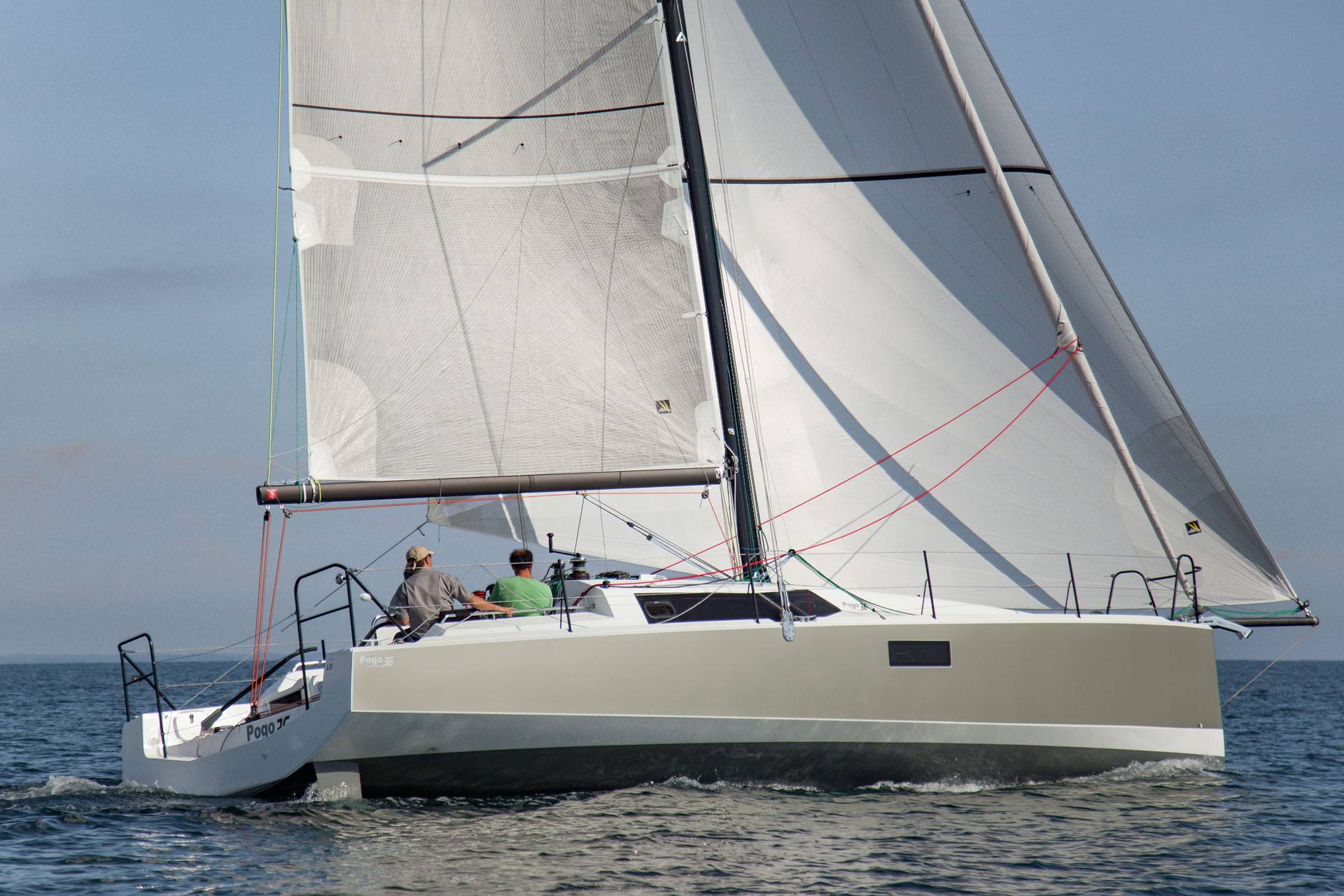 POGO 36 (PERFORMANCE CRUISER)
Following the success of the Pogo 3, which is making waves in the Mini 650 world, Chantier Naval Structures has completed a new production boat, the Pogo 36, designed by Finot/Conq. Like all boats churned out by Structures, wing double rudder blades, a very wide stern (maximum beam is 4 meters) and the option of having a lifting keel. The deckhouse is characterized a by square shapes and the presence at the bow of a kind of “tughino.” The boat has a similar price range to the Pogo 10.50, the model it replaced (and which cost 164,000 euros). What do you think? Length. 10.86 m; width 4.00 m; disk. 3,600 kg; fish. 2,10/2,93-1,10 m. www.pogostructures.com 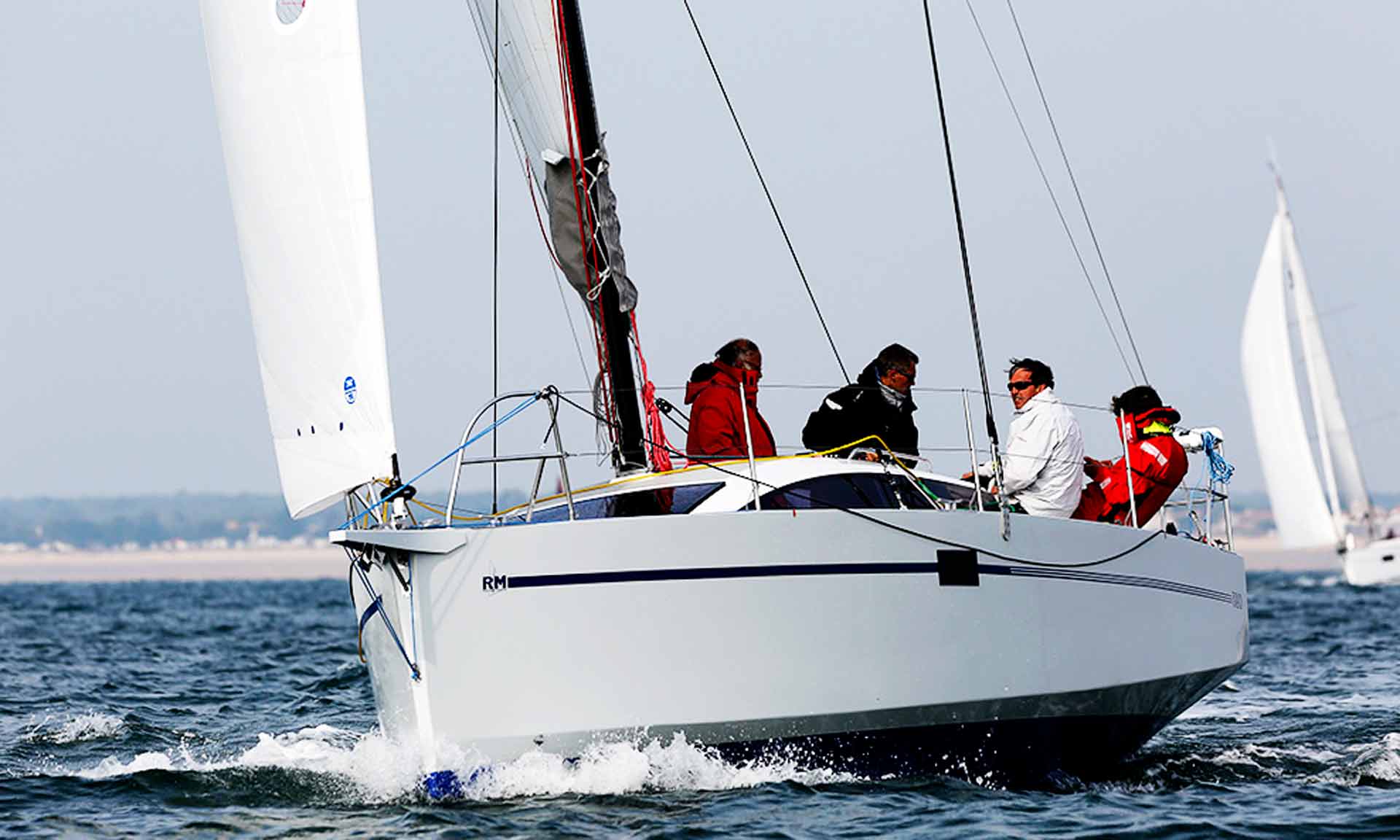 RM970 (FAMILY CRUISER)
It is once again Marc Lombard who signs the new RM970 model, thus filling the gap present between the RM890 and RM1070. Like the French shipyard’s other hulls, it will be built of marine plywood and epoxy resin. But characterizing it could only be its hull with a pronounced edge; indeed, extreme: you can see it clearly in the rendering above: the edge runs seamlessly along the entire length of the hull and is designed to carry the boat up to a certain angle of heel, on which it then leans and “sails on rails.” As has been the case with other Fora Marine models, this ten-and-a-half-meter (overall length is 10.65 meters, but waterline length is 9.65) is offered in versions with a single rudder blade and double keel or with a deeper keel and two blades (needless to say, the latter is the one most expected in the Mediterranean market. Length. 10.57 m; width. 3.70 m; draught. 1.65m bichiglia; pesc. Monochilis: 1.98 m; disk. 4,100 kg. www.yachtsynergy.it

OUTREMER 4X (MULTIHULLS)
Outremer has hit the jackpot with its new 4X, the sporty version of the famous Outremer 45. This version, thanks to its carbon armor and several tricks, has significantly less displacement than its sibling, benefiting performance. Length. 14.63 m; width. 7.10 m; fish. 1.00/2.00 m; disl. 8,200 kg. www.multiscafi.com 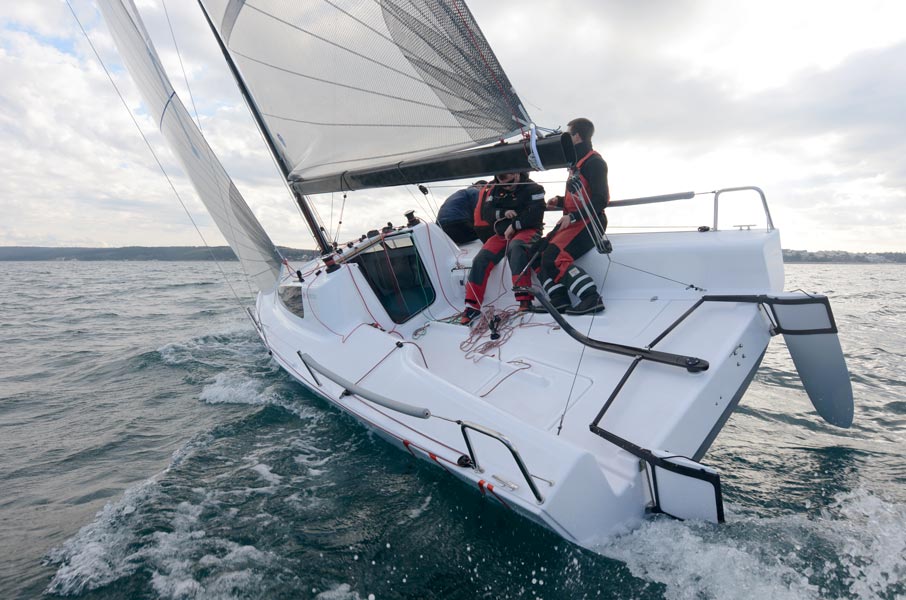 SEASCAPE 24 (SPECIAL YACHTS)
The only exception, in geographical terms, among the award-winning boats is the Slovenian Seascape 24. After the 18- and 27-footers, Seascape decided to “fill the gap” and launched a new 24-footer. It has the same “racer” features as its younger brother, but in this case there are four berths below deck (one double berth in the bow and two side berths in the saloon) making it also interesting for cruising with family or friends. Trailerable with a fully liftable centreboard (you will be able to get to the beach, just like with other Seascapes), the hull is designed to be planing, so speed is not related to length, unlike a traditional displacement boat: the shipyard focused on one point in particular, which is the ability to plane even in light wind conditions, so that sailing is fun and affordable for everyone, especially families. Length. 7.30 m; width. 2.50 m; fish. 0.3/1.9 m; disl. 960 kg. www.seascape.it