The news is official, on March 10 at 4 p.m. New Zealand time, 4 a.m. in Italy, the America’s Cup between Luna Rossa and Emirates Team New Zealand will kick off. For Francesco Bruni and James Spithill, the two Italian helmsmen, the time has come to reckon with a name that has already stirred the sleep of many other sailors. We are talking, of course, about young Kiwi star Peter Burling (whom we had interviewed in Genoa during the World Cup stage).

Class of 1991 born in Tauranga, 186 cm tall and 85 kg, Peter Burling is the prototypical perfect AC 75 sailor. When Dan Bernasconi came up with this boat formula he was certainly thinking of him. In fact, Peter is a typical product of the “foil generation,” which grew up, especially in New Zealand, on bread and Moth, accustomed from adolescence to sailing on foil dinghies.

Burling’s beginnings between Optimist, 420 and 470 are spotty at times, but not too spotty either, as he won two world championships in a row in 420 in 2005 and 2006. Achievements that even earned him an Olympic participation in 470, closed in 11th position, in 2008, when he was not even 18 years old. It will be with the Moth, however, that Peter’s talent will explode. It is 2011 and a Burling not even 20 years old shows up at the Moth World Championship in Australia, on Lake Macquarie, almost as a complete unknown in the class. The result is impressive, a fourth place in a ranking where the best specialists already figured. After all, 2011 is the year of Peter’s explosion. Already racing with bowman Blair Tuke for more than a year, together they appeared at the World Championship in Perth in 2011 and won silver. We are at the beginning of a rise that still appears unstoppable today. 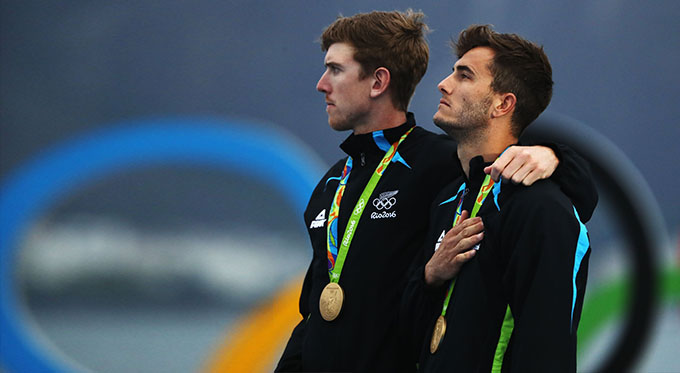 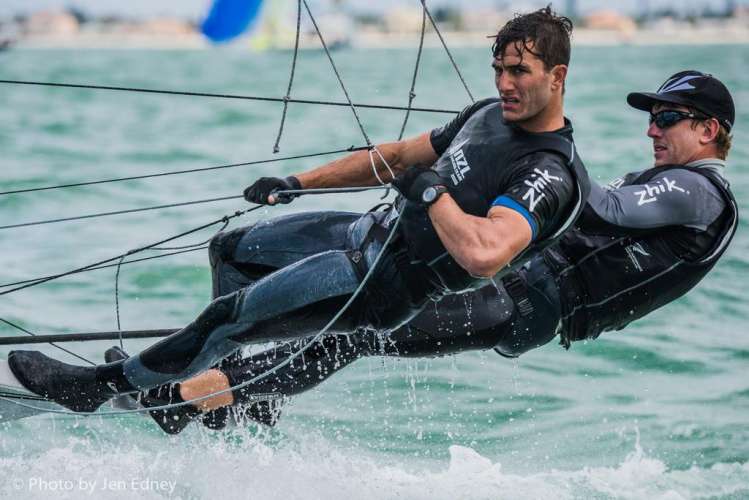 In 49er, Peter Burling with Blair Tuke won six world championships, also adding London 2012 Olympic silver and Rio 2016 gold, plus two more world silvers. An impressive palmares, achieved when he was still far from turning 30. In 2017 in Bermuda, he became the youngest helmsman to win the America’s Cup, badly scrambling James Spithill, then with Oracle, in the final, thanks in part to a superior means. In Moth meanwhile, his great passion, he gets a world gold and silver. Is that all? Not to be outdone, he participated with Team Brunel in the 2017/2018 Volvo Ocean Race as coxswain, finishing third in the round-the-world race with the Dutch crew.

At 30 years of age, he has a palmares that sailors with 20 years more in their careers than he has remotely dreamed of having. In the way he has ranged from class to class, he is probably the most eclectic and successful sailor currently working globally, never mind Ben Ainslie. Peter Burling is the prototypical sailor of the future: sailing intelligence that allows him to change classes without problems, physical skills developed in the most competitive Olympic acrobatic classes, extensive experience of the foil world, and an established habit of racing high-speed boats. If we really want to find a flaw in his profile the Burling phenomenon has been a bit lazy with his studies, as he completed only two of his 4-year degree in Mechanical Engineering. But maybe back home they have forgiven it.

How do you beat someone like that? There is one side of his sailing career that somehow presents a shadow. Burling has never done old-school match racing at a very high level. When Bruni and Spithill were training against the likes of Peter Gilmour, Russell Coutts, and Chris Dickson, i.e., the greatest match racing performers of all time, Burling was still a child. When it came of age to be able to race at high levels the match racing circuits were not what they used to be, some of them were in crisis and some of them were experimenting with formulas with boats of questionable technical value applied to match racing. In fact, Burling in his technical background does not have the “skills” of the old-school match. Indeed, the AC 75s, although they look like boats from the future, have resurrected 1vs1 racing patterns that seemed long forgotten and in which Francesco Bruni and James Spithill are practically masters. We don’t know if that will be enough to get him in trouble, but one thing is likely, Burling will not be so happy to face Luna Rossa’s two helmsmen at the start. A sailing intelligence like his has already smelled the danger of confrontation against two sharks like the Italian boat’s helmsmen. Will it be enough to defend against their attack? We will find out starting March 10.

THE CALENDAR OF THE CUP NEWSPAPER

The Sailing Newspaper’s live Facebook and YouTube program will accompany you to and during this exciting America’s Cup Final. We will air with a rich episode introducing the finals on March 9 at 1 p.m., and then on March 10, 12, 13, 14 and 15 until the end of the series. What about the guests? There will be no shortage of them, any names? Luca Bassani, Fabio Pozzo, Flavia Tartaglini, Ganga Bruni, Maelle Frascari, Marta Magnano, Mino Taveri, Giovanni Ceccarelli, Paolo Semeraro, Giulio Desiderato, Andrea Casale and many others. 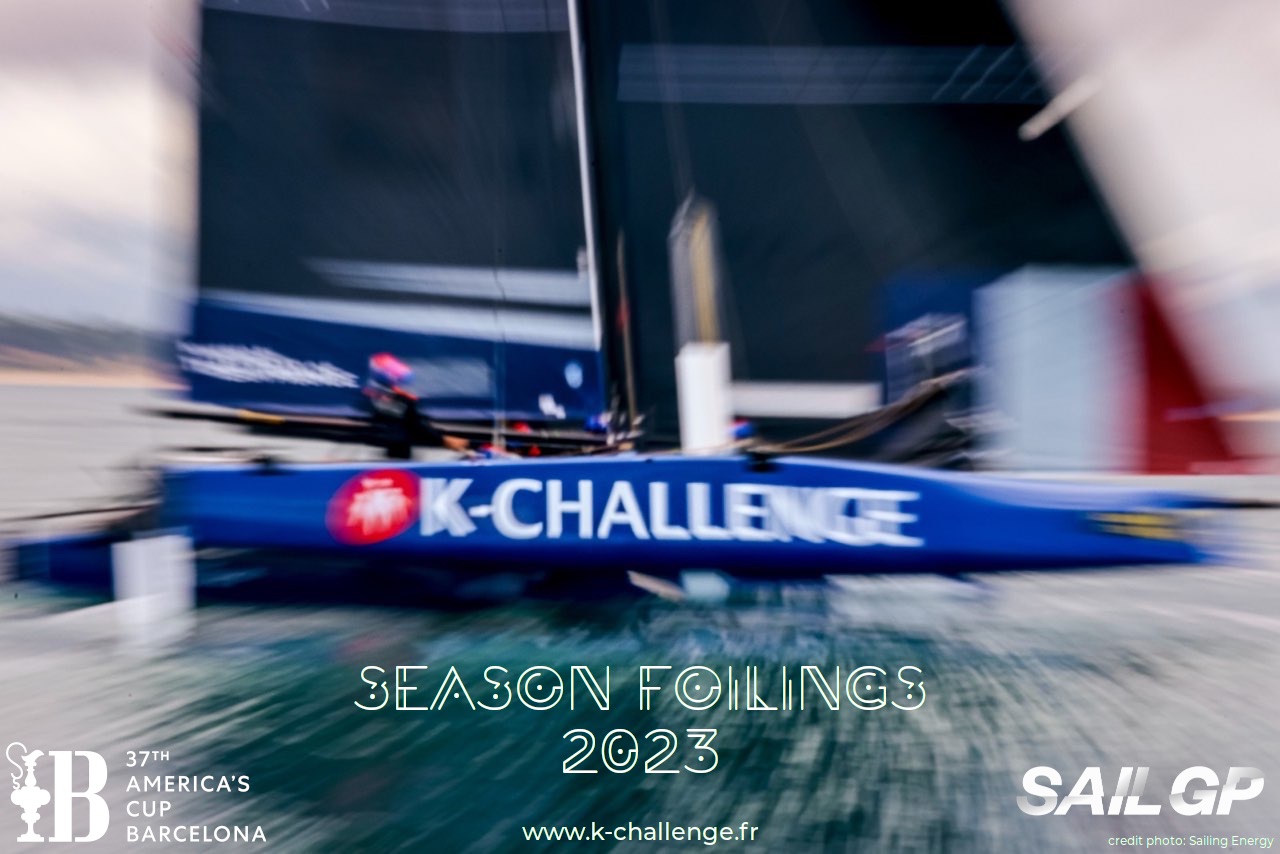 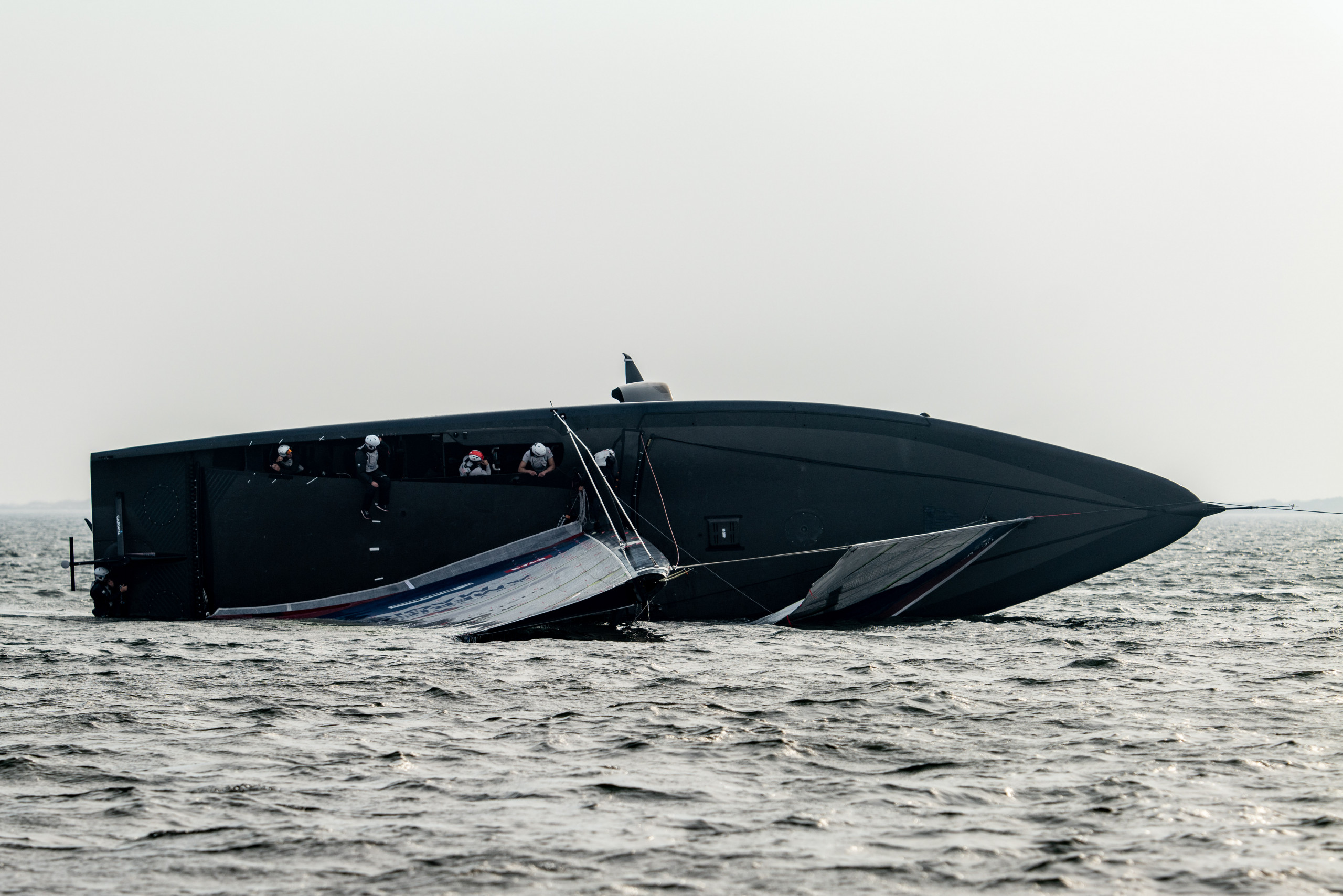