A leopard can’t change its spots! Enrico Chieffi in the lead at the World Star 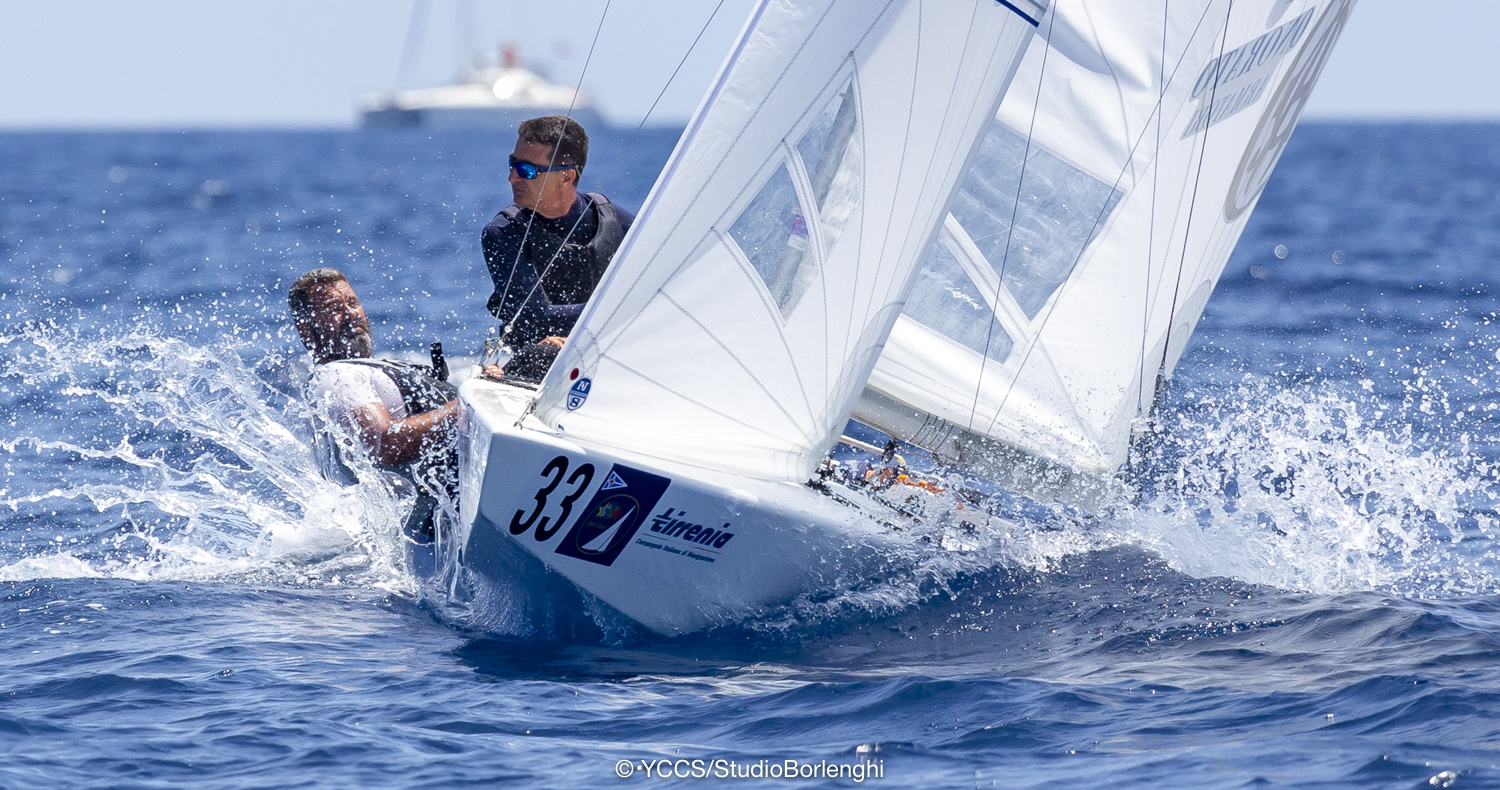 Twenty-three years after winning the Star rainbow title, Enrico Chieffi returns to the race courses and starts with a bang, winning the first round of the World Championship in Porto Cervo

A leopard can’t change its spots. It has been 23 years since Enrico Chieffi, in 1996, won the World Star (paired with Robertino Sinibaldi) and finished sixth at the Atlanta Olympics. Then the “climb” to the top of the prestigious Swan shipyard, where he now holds the position of vice-president. Recently, however, there have been rumors of his resounding return to the race courses with the beloved Star. A return that, we can say, came with a bang.

At the Star Worlds in Porto Cervo, paired with bowman Manlio Corsi, the 1963-born sailor from Carrara showed everyone what he is made of by winning the first round of the Championship in a big way, leading the fleet from the start, rounding the first windward mark ahead of everyone and stretching the distance over the course of the race to cross the finish line first. The Star (6.92 x 1.73 m long keel boat), an Olympic class from 1932 to 2012, gathers the best international sailors. 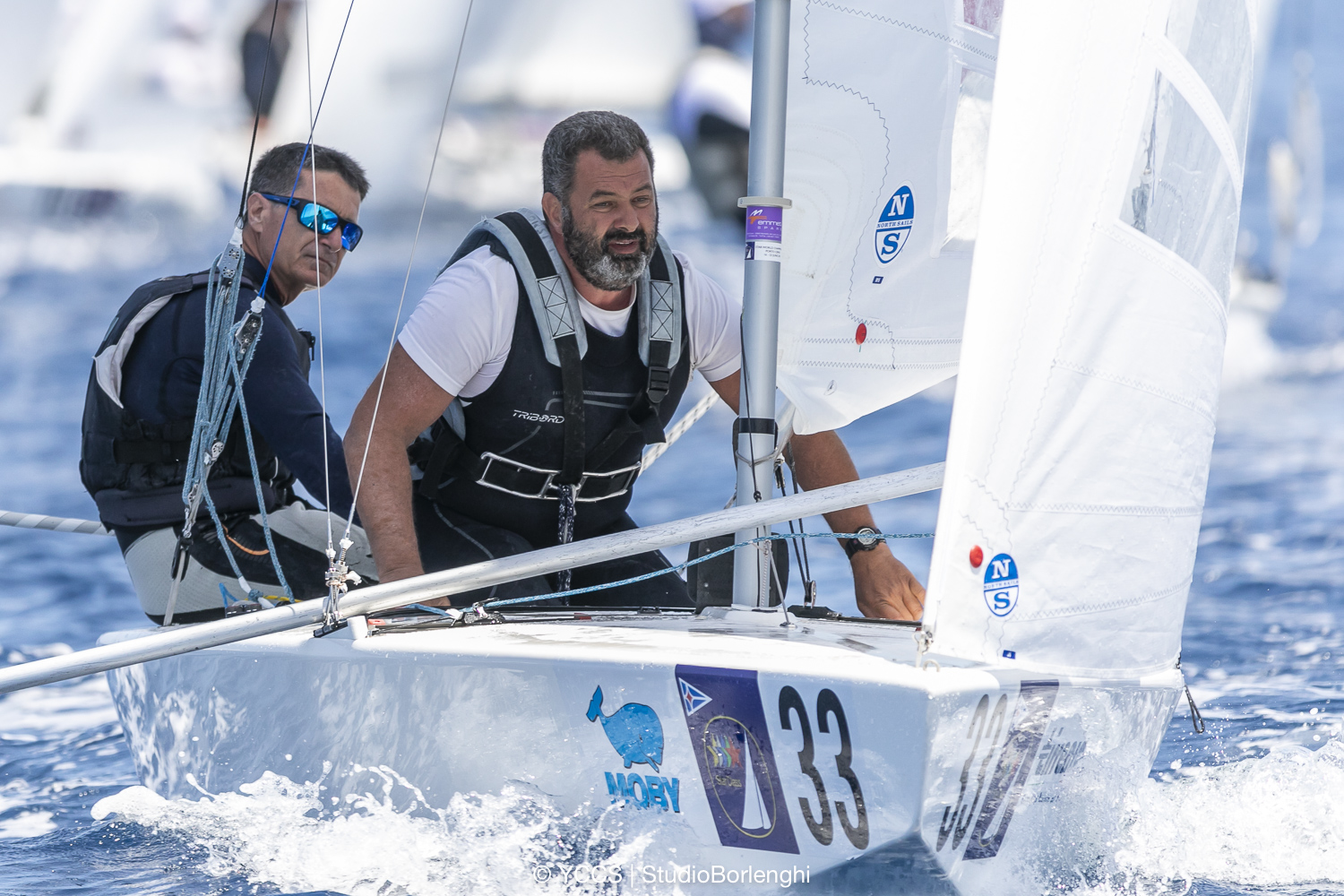 In second place, another Italian team, Diego Negri – silver medalist at the Star European Championships in 2016 – with Sergio Lambertenghi, thanks to a recovery in the final round, finished ahead of Spaniards Roberto ‘Chuny’ Bermudez De Castro and Miguel Fernandez Castro. Chuny is an experienced ocean sailor, won the VOR and represented Spain in Star Class at the 2004 Olympic Games in Athens.

Enrico Chieffi at the conclusion of the regatta said,“We couldn’t have made a better start to this World Championship, we told ourselves that we might as well go home now. It was a beautiful race, very technical and difficult especially towards the end, luckily the wind held and carried us all the way to the finish. My last World Star Championship was the one I won, in 1996 in Rio de Janeiro, Brazil, then here I am, let’s see what happens in the next few days.”

WHO IS ENRICO CHIEFFI
He started with his brother Tommaso and with the 470 class he won the 1979, 1980 and 1982 Italian Championships and the European Championship in 1981, participated in the 1984 Los Angeles Olympics in 1984 by finishing fifth and won the World Championship in 1985 in his home waters in Marina di Carrara.
He was tactician of the Moro di Venezia for the 1992 America’s Cup challenge, with which he won the Louis Vuitton Cup selection race and then participated in the challenge against America³ winning a race (the Moro di Venezia is the only Italian boat to have won a race in the America’s Cup).
He won the Star class world championship in 1996,[1] with bowman Robertino Sinibaldi and participated in the Atlanta Olympics (race course in Savannah) finishing sixth.