A case of harassment of teenage girls who are passionate about sailing? No, says the circle 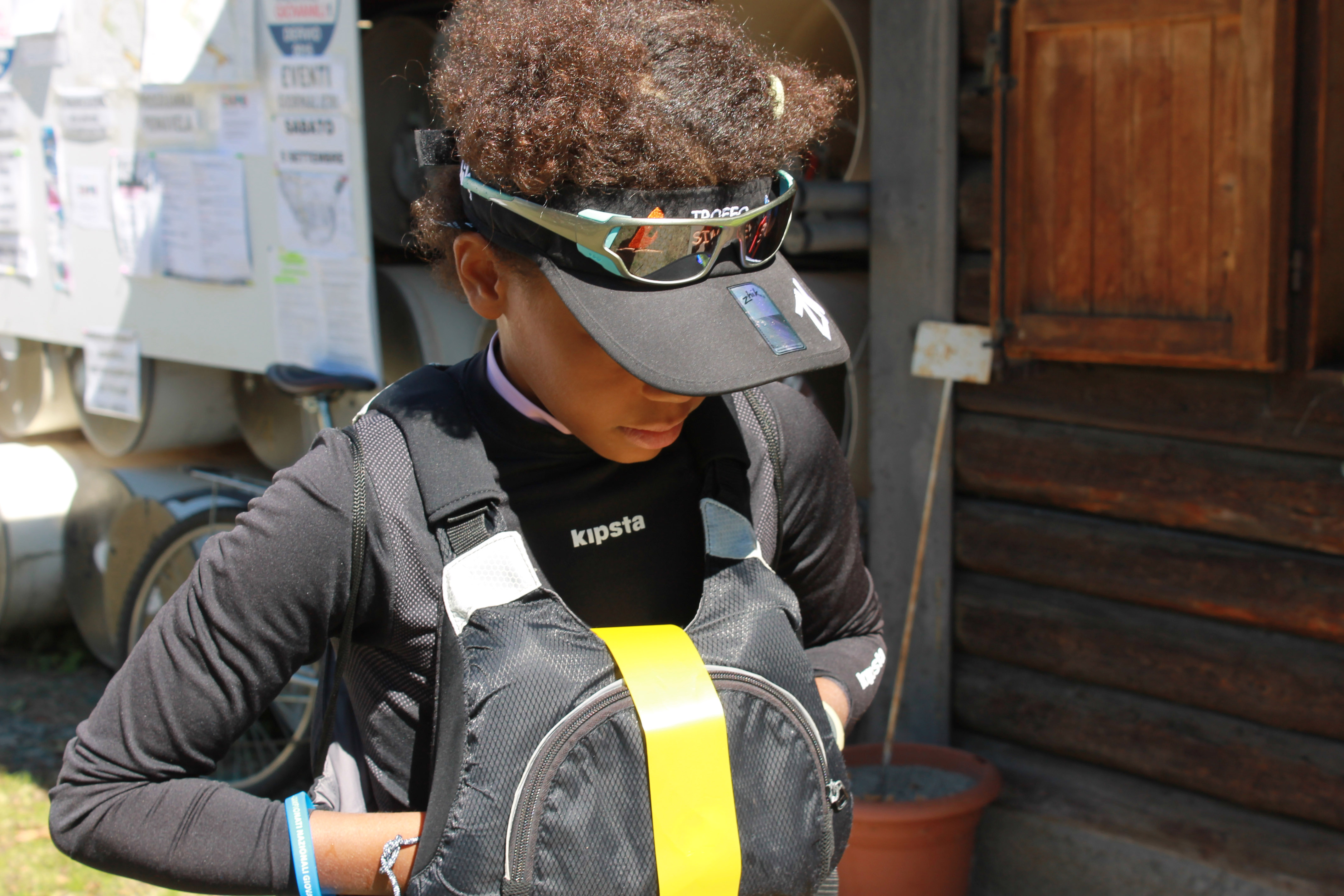 Incuriosity and verbal assaults on young Optimist girls. Launching violent accusations against the Fraglia della Vela Riva, its president, its instructors and on the teaching method is the mother of two young girls who practiced sailing on Lake Garda. The case finally exploded on Wednesday, April 13, when a letter signed by Barbara della Valle, mother of the young girls, appeared in the pages of Gazzetta dello Sport. (
The photos in this article are for illustrative purposes only and in no way refer to names or persons involved in the events, ed.
)

A very violent letter, containing statements such as “… l‘coach ‘tells me you have to die in c-head strap.…'”. Also, “… President Mirandola writes us an email saying ‘if you don’t like it that’s the door‘”. Again, “my daughter … was targeted by two young girls … who flushed her wetsuit pants down the toilet and urinated on them … the coach dismissed it via text message with a ‘they’re kids, they’re learning how to relate.'”

At this point, we picked up the phone and called the president of Riva’s Fraglia della Vela club, Giancarlo Mirandola, who was pulled in directly by the young girls’ mother:

“Here we are not talking about verbal harassment but about an incident that I am telling you about, which triggered the Valley lady. Last year, on October 5, the instructor was out with six kids in Optimist on a day with 13-14 knots of hour (the typical south wind on Lake Garda, ed.). Among them was a daughter of the Valley lady, who had trouble with the mainsail sheet and was beached on the gravel. The instructor helped her by enlisting the help of a passing cyclist, who helped him hold the raft steady. A trivial episode, which can happen anywhere and to anyone. There was no damage except for a few hundred for the Optimist’s gelcoat scratched by gravel. This episode, common in the sailing world, resulted in Mrs. della Valle’s attack on the club, me, our press secretary Elena Giolai, the technical director of the club, even AICO (Italian Optimist Association) president Norberto Foletti. A complaint was also filed with the Federation by the lady’s husband, and rumors of verbal and other assaults began to circulate on the web in articles suggesting that the incident had sexual connotations, which was absolutely not true. And to think that until some time before, Mrs. della Valle, who had come especially from Senigallia to Fraglia Vela Riva, had expressed rave praise for the club and the coach in question. There is lively concern among the parents of the young boys over this matter and because of the lady’s ‘intimidating’ ways (I used to receive a letter from her every 2 to 3 days, even before the affair, in which she complained that her daughter was not given adequate attention to her achievements in the newspapers), we had conversations with the quaestor and the mayor of Riva del Garda. In the meantime, however, local newspapers were opening with very heavy headlines that caused considerable image damage to our society. I asked myself ‘cui prodest?”, who benefits from all this mud being thrown at us? I can’t answer that“.

At this point this unfortunate story will hopefully come to an end on April 21, when the case we told you about, which led to the referral of the instructor and the club to the prosecutor’s office of the Italian Sailing Federation, will be discussed in Genoa.