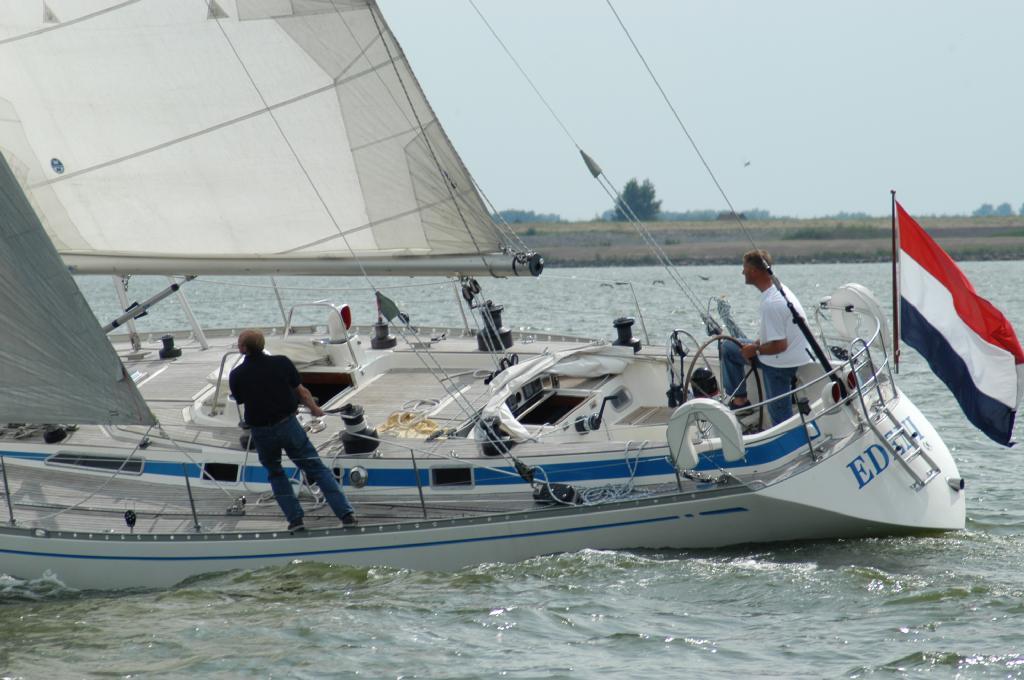 70s-80s revival for our used boat column. Narrow sterns, accentuated maximum beam, low-volume bows, and great boating skills: we could summarize in this way the era of the IOR boats, which marked an important chapter in the history of sailing model design. We have selected, from various market and price segments, some particularly significant used boat models from this period, and among them are some that undoubtedly marked an era. Even today they are still quite popular boats on the used market. 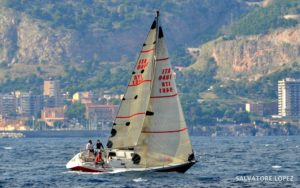 A design by Andrea vallicelli, the largest in the Ziggurat line and perhaps one of the most successful in terms of performance. There are several versions around, differing in sail plan (standard or increased) and in some cases in construction technique. In fact, there are some models with lightened displacement and Kevlar reinforcements. The latter are still very fast boats upwind and in a wide range of conditions. In standard sail plan versions, and with some interior arrangements, it can also be a good solution for sport cruising. LOOK HERE AT THE LISTING OF A ZIGGURAT 995 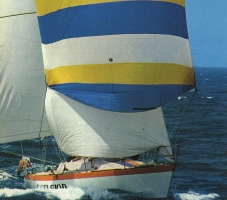 Another Vallicelli signature design that was quite successful in the 1980s, especially on the race courses. The prototype participated in a prestigious world championship in its category (One Ton Cup) in Naples in 1980 with success. It is a fine fast cruising boat, well built by the Canados shipyard in Ostia, with good quality joinery in the interior, which could be either teak or oak. The below-deck layout is classic with a forward cabin, a saloon with convertible dinette and a high bulkhead berth, galley and charting, an aft cabin, and a bathroom. LOOK HERE AT THE LISTING OF A CANADOS 37

One of the true icons of this historical period, an unforgettable boat. The Baltic 37 (produced from 1978 to ’86) was a “chip off the old block” in upwind, medium and strong winds (

SEARCH HERE FOR A BALTIC FOR SALE

). Like all hulls of the time it cut through the wave with ease, the only downside was in stern swells where it was not very fast and a bit unstable. The build quality of the fiberglass construction with balsa sandwich and the quality of the interior cabinetry were at the highest level. The below-deck arrangements included two cabins, the saloon, galley, chart room, toilet and various closets. The sail rigging was at the masthead and the deck, in almost all models, lined with teak planking. CHECK OUT THE QUOTES FOR A BALTIC 37 HERE 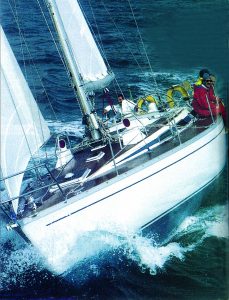 They called them “spaghetti swans,” because of a certain similarity between the Del Pardo model and the northern European “swans” signed by Freers (

SEARCH HERE FOR A GRAND SOLEIL FOR SALE

). Designed by Jezequel, she marked an important piece of this shipyard’s history. In the 1980s it was one of the most sought-after boats: sleek and fast, well built with interiors featuring fine woods. Of course, it’s not for you if you’re looking for a cockpit or maxi cabins, but if you like classic lines, the Grand Soleil 39 (m. 12.50; produced from 1983 to 1990 in 200 examples) is the right boat. LOOK HERE AT THE LISTING OF A GS39 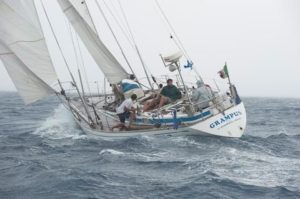 One cannot talk about the IOR era without mentioning at least one Swan, the boats that perhaps most elegantly interpreted this era (

SEARCH HERE FOR A SWAN FOR SALE

). The Swan 47 is everything you expect from a classic Swan: great forward momentum, narrow “heart-shaped” transom, great width at maximum beam, Unmistakable retractable deckhouse. Certainly this 14.50-footer, released in 70 examples by the magic hand of Sparkman & Stephens, is one of the most elegant and nautical of its time (1975/1984). Below deck two or three cabins, a bathroom, and a large square with high bunks. LOOK HERE AT THE LISTING OF A SWAN 47