This is our top ten music for summer boating. Can you give us your thoughts? 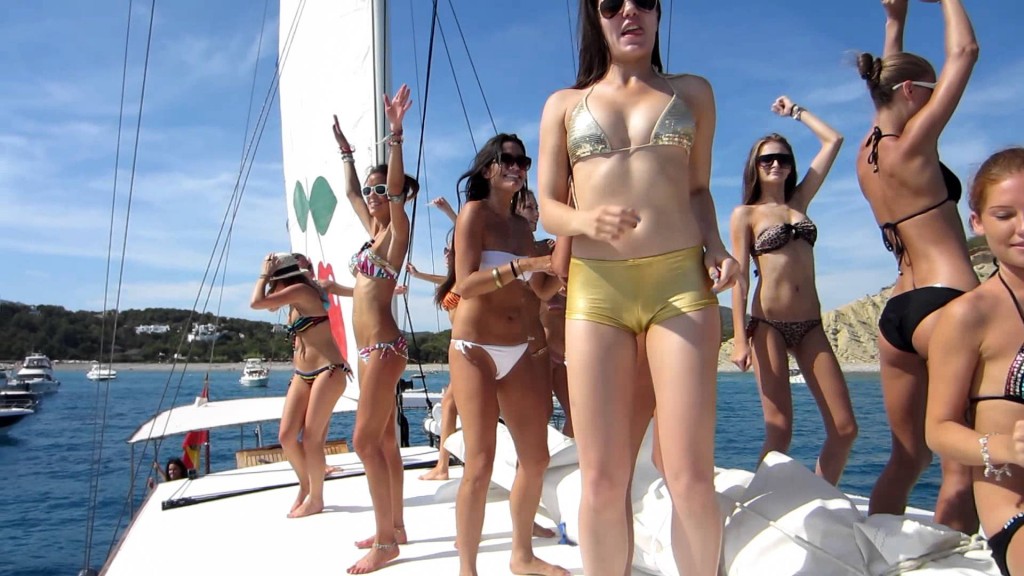 Ready to set sail on your well-deserved summer cruise? You will not want to do this without an appropriate soundtrack to give “rhythm” to your vacation! What is the right music to take on a boat? Eugenio Ruocco, who is a journalist at the Newspaper of Sailing but is also the drummer of a Genoese band, Tuamadre, gives you the advice. Here is his top ten music for summer 2015 accompanied by videos and “boat listening instructions.” Let us know with a comment if you agree and which passages, in your opinion, Eugene forgot.


Try putting it on headphones at sea when the weather is bad, close your eyes and let the smell of saltiness penetrate your nostrils. Enjoy every single moment, because as the lyrics of the song say, “you are young and life is long and there is time to kill today, and then one day you realize you have 10 years behind you.” I am always amazed at how a song from back in 1974 can still give me chills.


Sailing at night under the starry sky, you may have at least once wondered, “Is there life in space?” This is the right song. A curiosity: the “white duke” released the song in 1969, and the BBC broadcast Space Oddity during services devoted to the Apollo 11 moon landing on July 20 of that year.


At the helm with breeze, blast it in your headphones, you will feel, to use a fashionable term among 1980s paniners, like real “roosters.” Load up on this 2011 track, with the most “sail-like” title you can, by Aaron Bruno and co.


As you’re hoisting the sails, and heading out to sea, this song by Queen from 1973 (taken from the album Queen, but also featured in “extended version” in 1974’s Queen II) is ideal to get your appetite for adventure up. The song (about Rhye, the imaginary world Freddie Mercury fantasized about in childhood) ends with a cross-fade with the British popular song I Do Like to Be Beside The Seaside (“I Like to Be Beside the Beach”), also with a seafaring theme . More than that…


Pure cheerfulness. Caribbean. In the roadstead, under the sun, as you dive in.. Is there anything more to add except that it is taken from Jump Up Calypso, a 1961 album?


Pata Pata was the traditional dance of blacks in the Johannesburg ghetto in South Africa. The desire to party despite discrimination and slave status in one’s own land sung by Miriam Makeba will rub off on you. Also dated 1957, this is one of my must-have songs from roadstead.


In 1874 the Camille Saint-Saëns composed this short symphonic poem, based on ancient French superstitions. Listen to it at night, at anchor, in complete silence. And let me know if a shiver did not run down your spine.


Not to break you in the lull, put on this track from the 2011 album “Sailors, Prophets and Whales.” Capossela was inspired by the 1950 novel “Scandal in the Deep,” by Louis-Ferdinand Céline. The text tells the story of the mermaid Pryntyl who, after getting her legs in exchange for her tail, dances and sings “in Sirenese.”


In Australian, we say “Geronimo” before embarking on a new adventure. And this 2014 song by Sheppard Kangaroos is an ode to the joy of life, to discovering “what lies behind the waterfall.” Last summer I had a chance to test how much of a charge it gives when sailing.


One of the catchphrases of 2015 to go “tamarack” in the harbor after a few beers. Chord turn that seems obvious, then comes that “I wouldn’t do” that makes sense of it all. Soon we will forget about this song! It’s the record market, baby!