On a boat with 115 million in cocaine. Narcoskipper is now a profession! 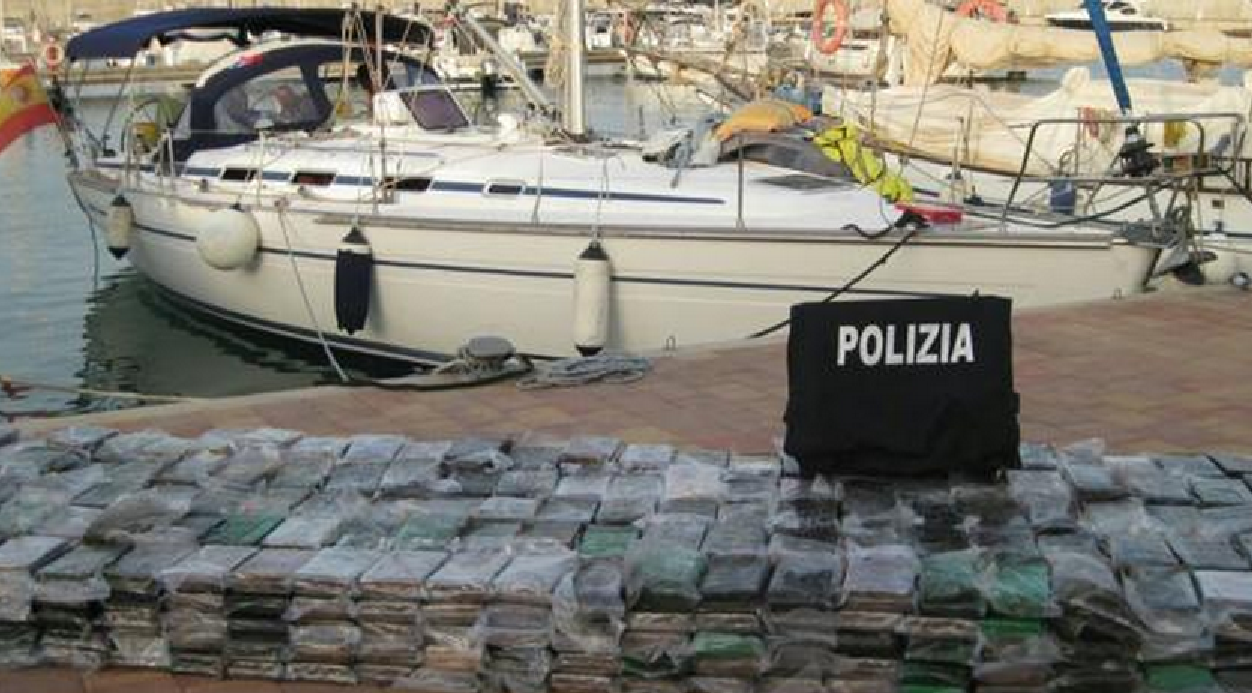 As much as 680 kilos of cocaine (worth 115 million euros) were seized in the Spanish port of Anguillas, in the Murcia region, thanks to a joint operation by the Naples mobile squad and Spanish police. 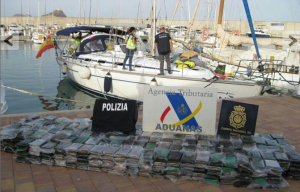 The cocaine, divided into 1 kilogram and 100 gram bricks, was being transported on a Bavaria 40, “Scugnizza,” which had sailed in February from the port of Naples to Venezuela. An incensed Italian, Bartolo di Massa, 46, of Castellammare di Stabia and two Spanish nationals were arrested. The drugs, which came from Venezuela, were stored in warehouses used by traffickers and–according to investigators–were destined to be transported to Italy and sold mainly in Campania.

This is just the latest case of the ever-expanding phenomenon of drug trafficking by sailboat.

THE NEW “ESCOBARS OF SAILING”
A real boom according to drug investigators across Europe. A confidential report sketches the new cocaine traffickers of the third millennium: they are 35/40-year-old Europeans with backgrounds as managers, executives, financiers and small business owners who, due to the crisis, lose their jobs or are forced to close their businesses. They share a passion for sailing and the ability to lead a boat for long ocean voyages. That’s who the drug skippers of this early millennium are, unsuspected people who use taking a sabbatical in search of a simple life in nature as a smokescreen while waiting out the economic crisis. In fact, these individuals, specifies the report circulating in EMCDDA (European Drug Agency) circles, decide to engage in real criminal activity, attracted by the possibility of getting rich illegally, of making “the big score” by then reinvesting the proceeds of the cocaine trade in licit activities.

THE KNOWN CASES.
Notorious and resounding cases include those of Jongert Blaus VII. owned by Padua skipper Mattia Voltan, who was seized by Portuguese authorities who had found as much as two tons of cocaine that had just arrived from Venezuela, or Frenchman Stèphane Colas, who started by cramming his boat with 400 kilograms of cocaine on the route from Venezuela to Madeira in the Canary Islands until he was caught by Spanish police.

THERE ARE FEW CONTROLS
For the few who are “caught,” hundreds of skippers traffic cocaine in used sailboats starting from ports in Brazil, Peru, Colombia and Venezuela and landing along the Spanish coast and, recently in order to evade increasingly stringent controls, they land in Africa, where there are actual warehouses fully equipped. A kind of ideal storage base, because there are few controls, and corruption is widespread.” Thus Cape Verde, Ghana, Nigeria, and Ivory Coast are the new destinations for drug skippers. The safest system is this: it comes off the Canary Islands, Cape Verde and the Azores to be transshipped onto fishing boats from African ports.

PrevPreviousCarlo Rimini’s advice: “I’m fine on a cruise if I do this.”
NextThe 10 best bays in Italy (according to Tripadvisor)Next
In evidenza 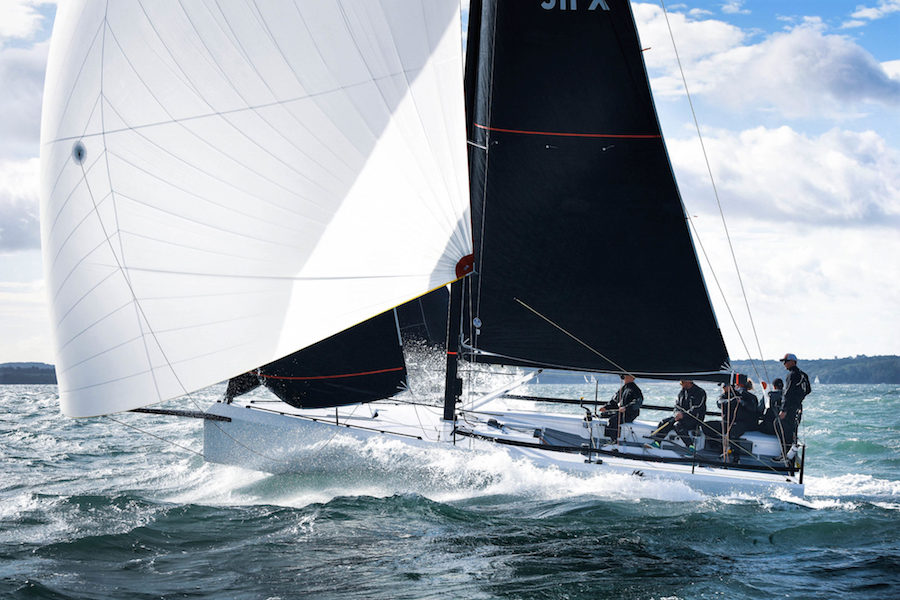 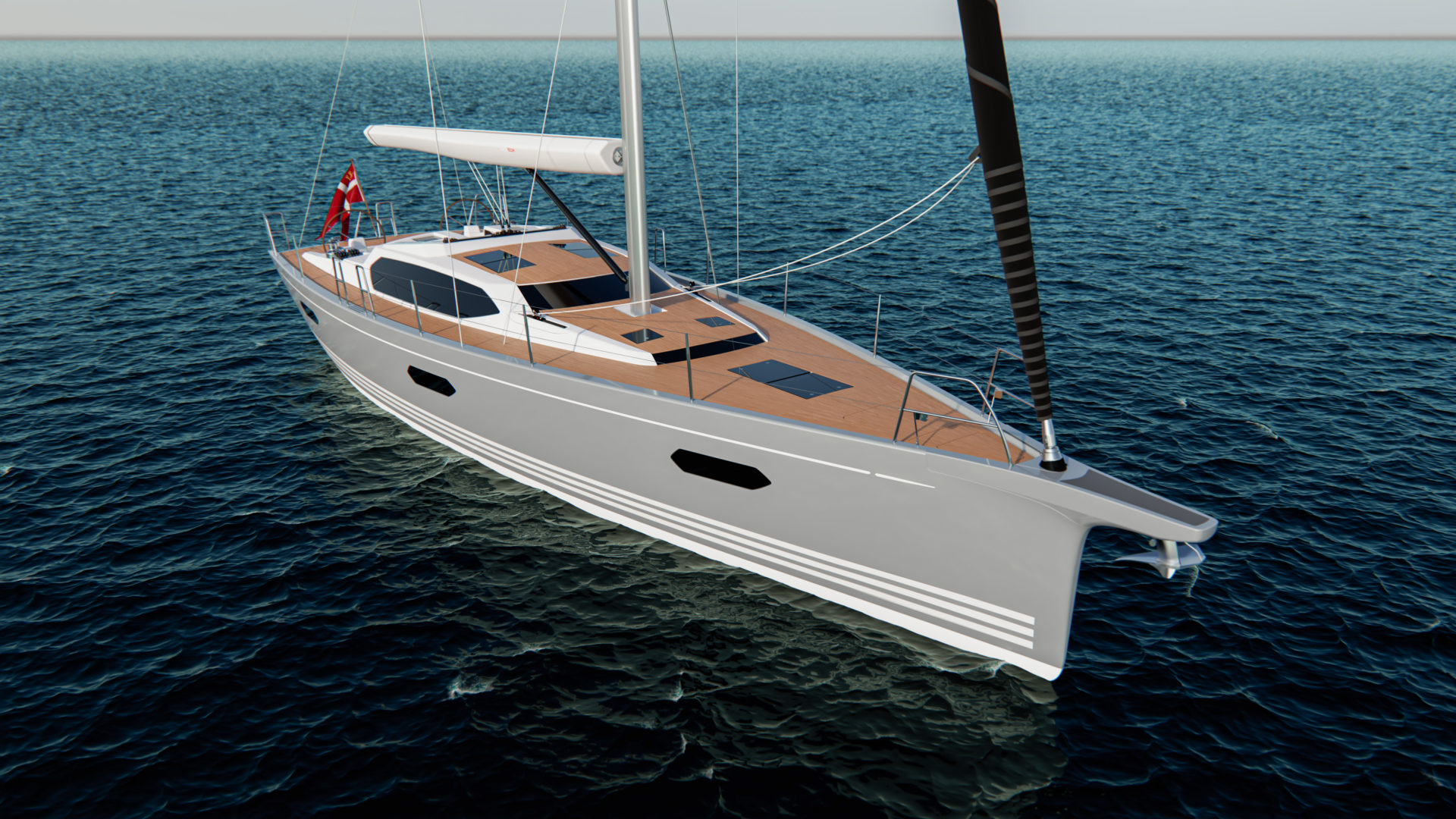 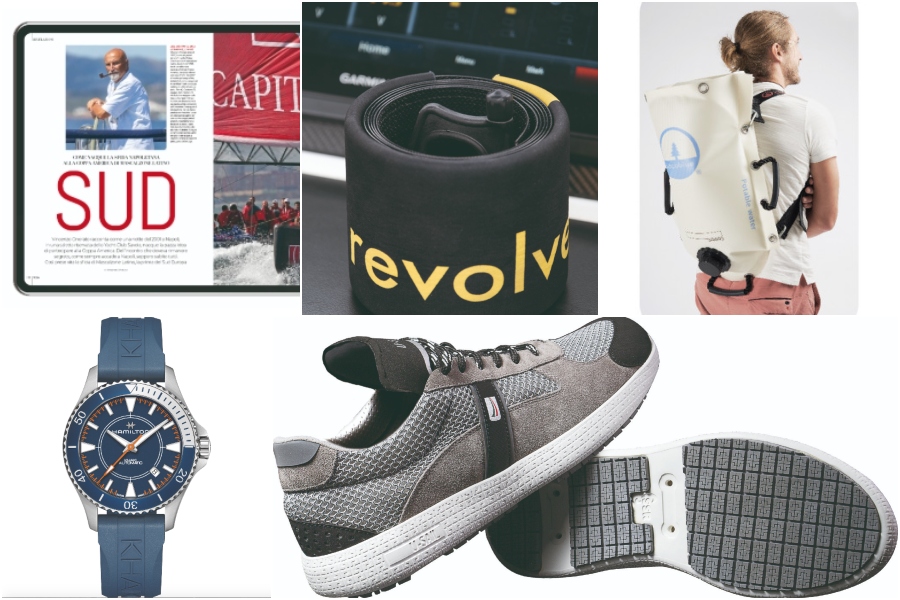 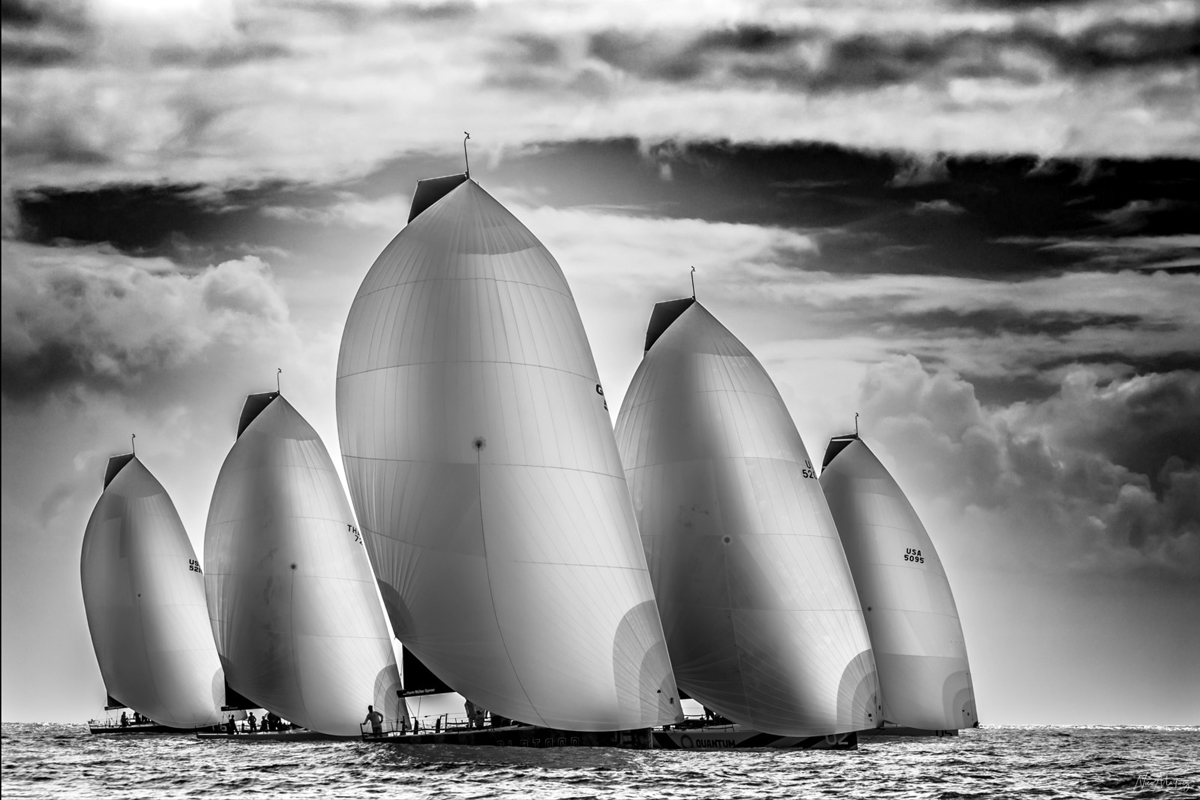