LETTER From Bettina, who in Trapani brings you dinner … on board.

Do you remember Adriano Gatta? He is the author of the two serialized short stories(Short Story 2014, Short Story 2015) that we brought you, in which he told us about his adventures around Italy by boat. Now Adriano is in Trapani and, with his proverbial curiosity, has scouted out a special “home” service for hungry sailors! What about you, do you know of other realities like Bettina’s?

Don’t worry, you haven’t got the wrong magazine, it’s not a fairy tale by H.C. Andersen or the Brothers Grimm, you’re still in the Sailing Newspaper and Bettina was a famous restaurant in Trapani……

But the fairy tale is there and it is also good to tell…….
The story begins with a thirteen-year-old Sicilian girl helping her mother who worked in a restaurant and, work, work, finally Bettina, because that is the little girl’s name, manages, at the age of forty, to open her own restaurant and, what do you think she could have called it ?
Obviously…..da BETTINA restaurant with seafood specialties, on the harbor in Trapani.
For twenty years she passionately led this restaurant that in a short time had become one of the most famous in the city, the raw material( fish) was not lacking and Bettina in the kitchen was a….favorite.

Then, five years ago ( you never tell a lady’s age but it’s easy to do the math) she decided to make a change: she closed the restaurant and opened, in the old town center of her city, a take-out CUSCUSERIA……

As a takeaway? Oh yeah, basically a takeaway of cùscus (with the accent categorically on the first u, Sicilian style) and much more but mostly fish, shellfish and mollusks. 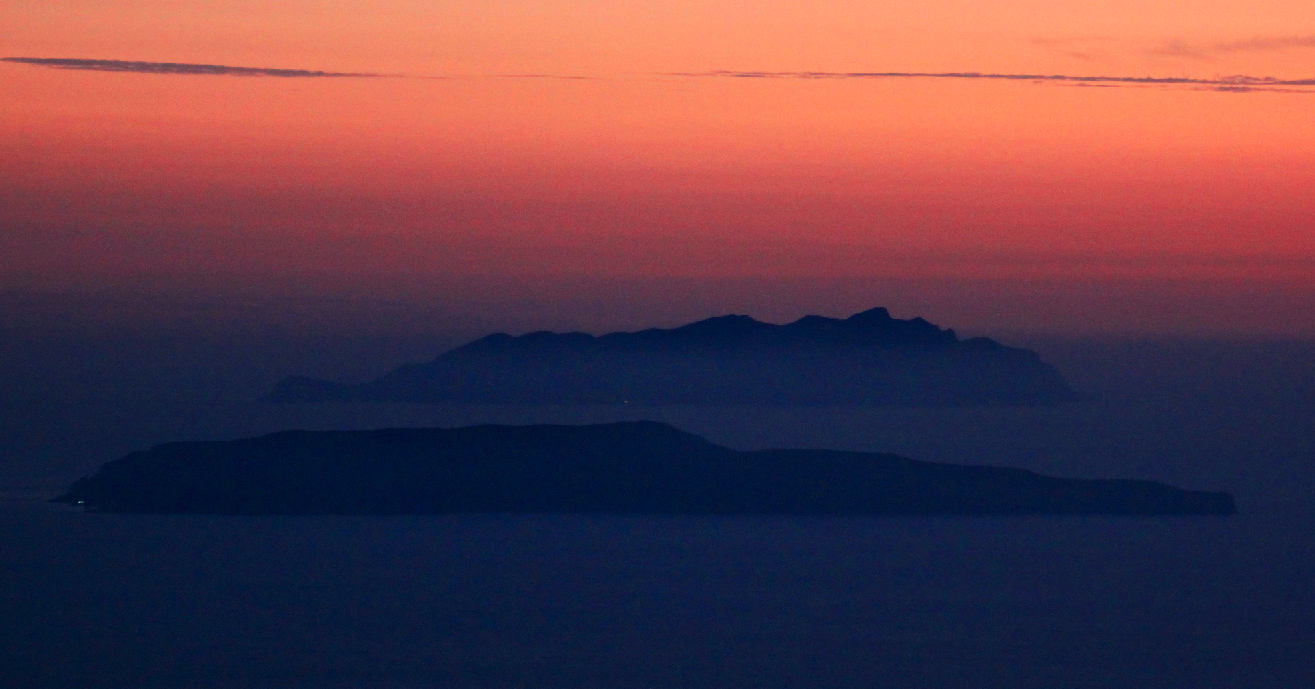 It was an immediate success, especially among locals, who had their dinner ready-made( for the price of a pizza more or less ) .
The place is minimalist, in fact just tiny, 3 ( three in number) micro tables for those who want to dine but the bulk of the work remains takeout.
Word is also spreading among boaters who, especially after the America’s Cup, have brought their boats, especially sailboats, here in Trapani, the kingdom of wind.
Bettina has a flash of genius, yes it’s true sailors and sailors love to cook in their boat’s micro-kitchen but let’s try to get them some fish ready on the table, cooked with all the Yesìììculi flavors and ingredients.
From here to bringing fish to your boat is a short step: a phone call to Bettina and you get a baked sea bream or snapper, a grilled sea bass, a mussel peppered or grilled prawns or fish cùscus right on the chart table…..well there maybe better not….
……And did they all live happily ever after ?
Eh no !!! this is not the end of the fairy tale; a few days ago RANOVA Self-service, bar, take-away and evening trattoria Ranova was born, which then everyone will continue to call Bettina, it is the evolution of the small cubbyhole-cushionery that by then, for Mrs. Bettina had become too narrow.
Ranova is the old name of Via Garibaldi, also in the historic center of Trapani, where, at number 102, you will find the brand new restaurant that continues, in a big way, but with the same quality and courtesy as always to prepare for you any kind of fish dish, categorically “sea-sea”( not farmed) or meat, first courses and side dishes typical of Trapani, Cùscus and, just to complete the menu, Pizza, even in the morning.

In the evening, as you have read, you are served at the table; but sailors need not worry the ” call and eat on the boat ” (or do you prefer boat delivery?) service will always be active, in fact, more than before.
And if you arrive a little early, go and enjoy the sunset show, the sea is less than 50 meters away, and in summer the sun setting behind Marettimo is a breathtaking sight.
N.B. when ordering pay attention to the portions…..they are super large……
For the nostalgic, we can anticipate that the old Cuscuseria da Bettina is temporarily closed for renovation but as early as next year will reopen its doors.
For boat orders cell. 320 8656874 / 335 1542196