With nearly 1,300 photos competing in the “TAG Heuer Cruise GDV 2015, DON’T CRACK UNDER PRESSURE” contest, you have flooded Instagram this summer. Forcing the editorial staff to work overtime. But finally, here are the winners revealed! And congratulations to all!

WAVES I DO NOT FEAR YOU! 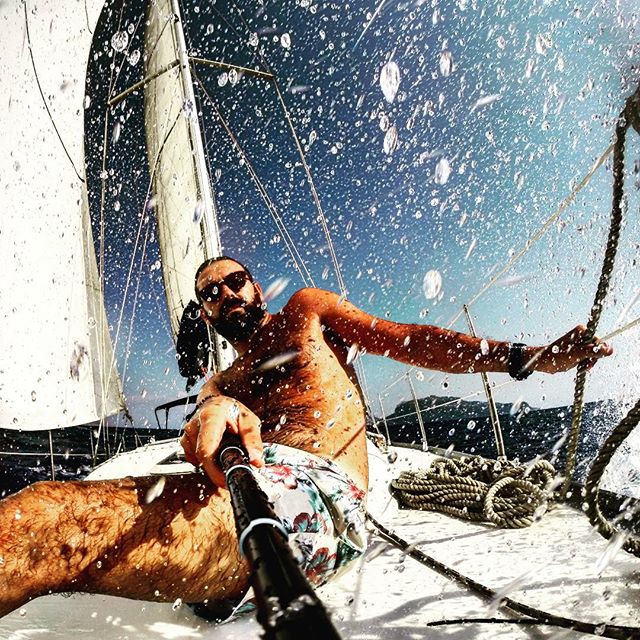 The winner is Matteo Poce (@matteop_ on Instagram), who says of himself: “Construction engineer and freelancer, but at heart a tightrope walker jumping between the peaks of passions. One of them..Sailing! I don’t know when it started, I don’t know why, but I do know that this great little world encompasses my own. Taking full advantage of the wind heedless of the goal is the way I have chosen to live“.
But how did the photo you see above that won the contest come about? “A chill, a sea beginning to form, and a wind that slowly strengthened. As we danced on the waves undaunted I searched for the right shot. A split second that separates you between the perfect moment and a salty shower..after dozens of multi-shot attempts I was rewarded by the sea“.
Finding the right shot, however, was not easy…. “I won’t hide from you that for the other photos I entered the contest with, I was hated by my friends, trapped between strange poses and light reflections. But the theme was dontcrackunderpression, and we could not give in. I am glad that very photo was awarded, because my passion for sailing, like that of most of those who will read this article is encapsulated there, among the rush of the wind, is our willingness to tame it“.

WHEN THE SEA IS GREAT PASSION

In order to be able to arrive at the final choices, we compared ourselves in the editorial office and with photographers who collaborate with us. In second place is Filippo Calda, (@flipphoto), who says of himself: “Parmesan by origin, Milanese by adoption, 48 years old, I have been sailing for over 20 years, now almost only for pleasure between Tuscany and Liguria. But I also sailed in Brittany and Ireland! Married to Laura, who still continues to follow me despite being seasick, and with two wonderful children, 16 years old and a 1 1/2 year old. I love the wind in my hair. And in fact I have almost no hair.
Behind his shot was a lot of work–of apps and iPhones! “The photo comes from the idea of combining together two shots taken in rapid sequence with an iPhone5, which were later superimposed thanks to a small processing app (Lightboxr). The whole thing was taken after a long overnight crossing from Cape Corso to Palmaria Island in early August. The intention was to depict a movement of bodies as light as acrobats, as free as seagulls or as boys running to the beach after school. A dip and away goes any thought. A plunge as a toast to a triumph, to the feeling of victory after a crossing, to the sweetness and peace at the finish line when everything was perfect and we feel good… Lights, shadows, and shades of memories. I wanted to convey all this and more. A hymn of mine to summer“.

In third place instead is Marco Lopane (@marco.lopane his nickname), who gave us a perspective… definitely different. Looking at his photo, indeed, for a moment one is interjected, with the world (and the sea–turned upside down!). 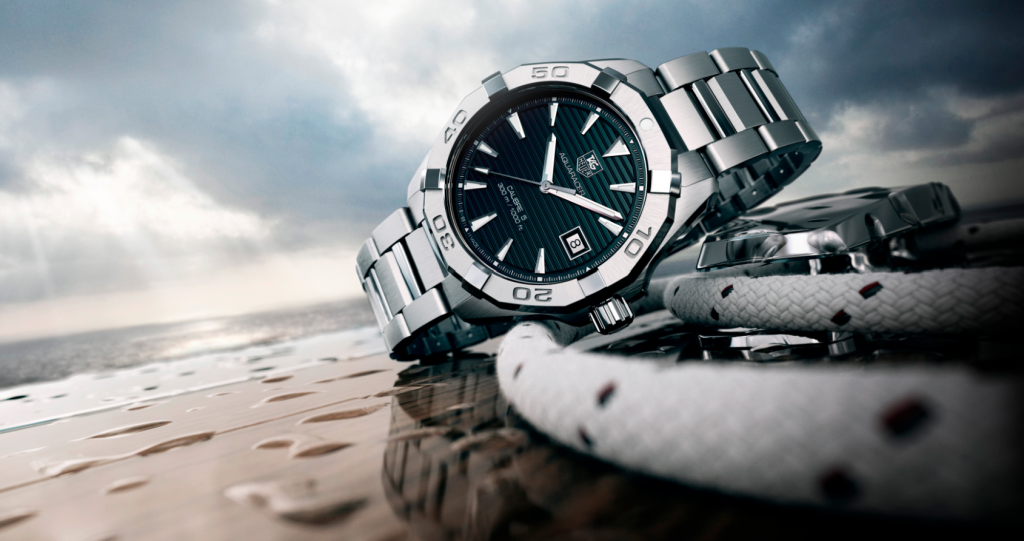 FIND OUT WHAT THEY WON WITH OUR #CROCIERAGDV2015 CONTEST
Thanks to our partner TAG Heuer, the winner will be awarded an Aquaracer 300M Calibre 5.
The second and third place winners will instead enjoy special “#DONTCRACKUNDERPRESSURE TAG HEUER” kits.

In addition, this year the winners will enjoy. a weekend for two (Sept. 25-27, 2015 with port of embarkation at Marina di Scarlino) in a reserved double cabin in the Tuscan archipelago aboard a 2009 Sun Odyssey 44i (4 cabin + 2 WC) refitted this year. And to enjoy the cruise with peace of mind, the prize also includes the skipper! A special gift thanks to Globe Sailor, through its partner 43rd Parallel.

Instagram #crocieragdv2016 We reveal the names of the winners!

With nearly 800 photos competing in the “GDV Cruise 2016” contest, you have flooded Instagram this summer. Forcing the editorial staff (but also the photographers working with the Sailing Newspaper) to really work overtime. But finally, here are the winners

Les jeux sont faits! Our Instagram contest #crocieragdv2016 has ended: we would like to congratulate you, so many of you participated again this year, telling in pictures your being “under pressure” on the boat. On our Instagram profile you have

#crocieragdv2016: minus five to go. Have you taken your picture yet?

There are only five days left until the end of our Instagram contest #crocieragdv2016. An exciting finale, with your photographs flooding the most beloved social network of the moment of dreamy landscapes, funny situations on board, strange encounters in seas

#crocieragdv2016: you only have today left to take the winning photo!

Last few hours to try to win our Instagram contest #crocieragdv2016! In fact, you have until midnight today to post the most beautiful photos of your summer boating on your Instagram profile. Have you already posted them but forgot to