INQUIRY How much does a berth cost the marina (in an absurd fiscal framework)? 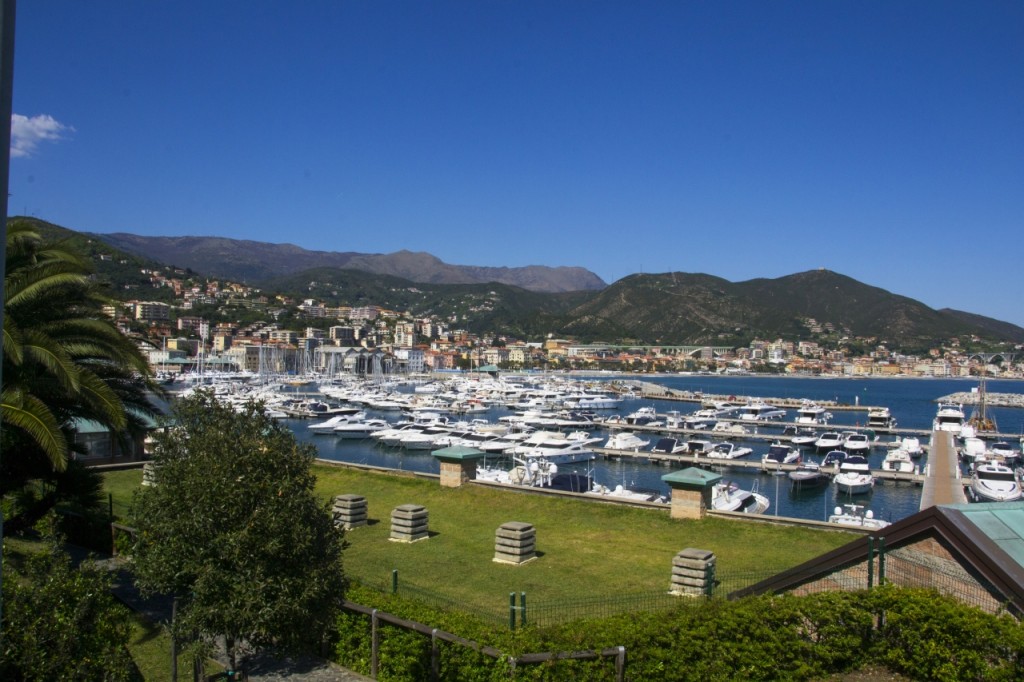 “In Italy they are too expensive, abroad they cost much less.” How many times have we heard this phrase when it comes to berths! As always, it is not convenient to generalize. On the contrary, in many cases(we have already written about this in our 2015 ports dossier) prices have not increased at all since 2008; in some cases they have even fallen.

THE VARAZZE “CASE”
The typical example is that of the Marina of Varazze: the port director, Giorgio Casareto, told us that in recent years the costs of berths, in the face of great sacrifices on the part of the Marina, have been on a 30 percent downward parabola. And he also explained what lies behind marina fees.

BERTH, WHY DOES IT COST SO MUCH?
“Let’s start by outlining the fiscal framework within which we are placed,” Casareto began, “Between state concession and IMU (single municipal tax), our Marina comes to spend 700,000 euros annually. The concession increases and decreases based on ISTAT adjustments and, for example, this year it decreased. But IMU is a real sting: 270 thousand euros. Not to mention TARSU (the tax on solid and municipal waste) and TARI (garbage tax), which came to 150 thousand euros (compared to 40 thousand four years ago). Combining the operating costs, we come to spend more than 1.3 million annually. Up to this point, if all Marines were treated equally, I might even be okay with it. But obviously the highest taxation intervenes at the most modern and organized facilities. In Liguria there are ports of similar size to the Marina di Varazze that pay one-twelfth of our state concession. Understand well that therefore it is the state itself that creates situations of unfair competition….”

LOWERING PRICES THE ONLY WAY
The only strategy to remain competitive is to reduce berth prices: “The framework of overhead costs we incur is not reducible, we cannot cut services: by reducing the cost of the individual berth we can aim to fill the port and, as a result, make the rates more attractive. It is a snake biting its own tail, but we are succeeding well given that in Varazze, where we are able to offer high-quality services, we have a 70 percent fill rate.”

10% VAT? ALL “FUFFA”
What changed after the measure that established 10 percent VAT on transit seats for ports to become Marina Resorts? “Was this measure really necessary?” wonders Casareto. “In order to be certified as a Marina Resort, the port has to meet hotel standards before port standards: would you believe that I have to indicate how many beds my Marina has, make agreements with restaurants and so many other services? A substantial operating cost, taken at random from an area that has nothing to do with boating, against 70 transit berths. Of course, if the measure had been applied to permanent berths then yes it could have been really effective.”

THE PROBLEM OF CREDIT RECOVERY
The Director of the Marina di Varazze identifies another major problem of Italian ports: “Let’s talk about credit recovery. In our country, there is no regulatory tool to ensure that port managers can successfully retaliate against those who do not pay for berths. This is because mooring contracts are atypical and unclear. Today to recover money from those who do not pay you all you have left is the petition to seize the boat, but for one they grant you, there are three denied. I currently have four boats under impoundment at the Marina, go figure. I have often been denied some by the judge because the value of the mooring fee was too much less than the value of the boat: ’35 thousand euros, that’s a figure he will easily get paid, by someone who owns a half-million euro boat, Mr. Casareto’. I have not seen that money, and with 35,000 euros I pay the annual salary of one of my employees!”