Grand Soleil is celebrating its first 40 years. We went to his birthday party in Argentario 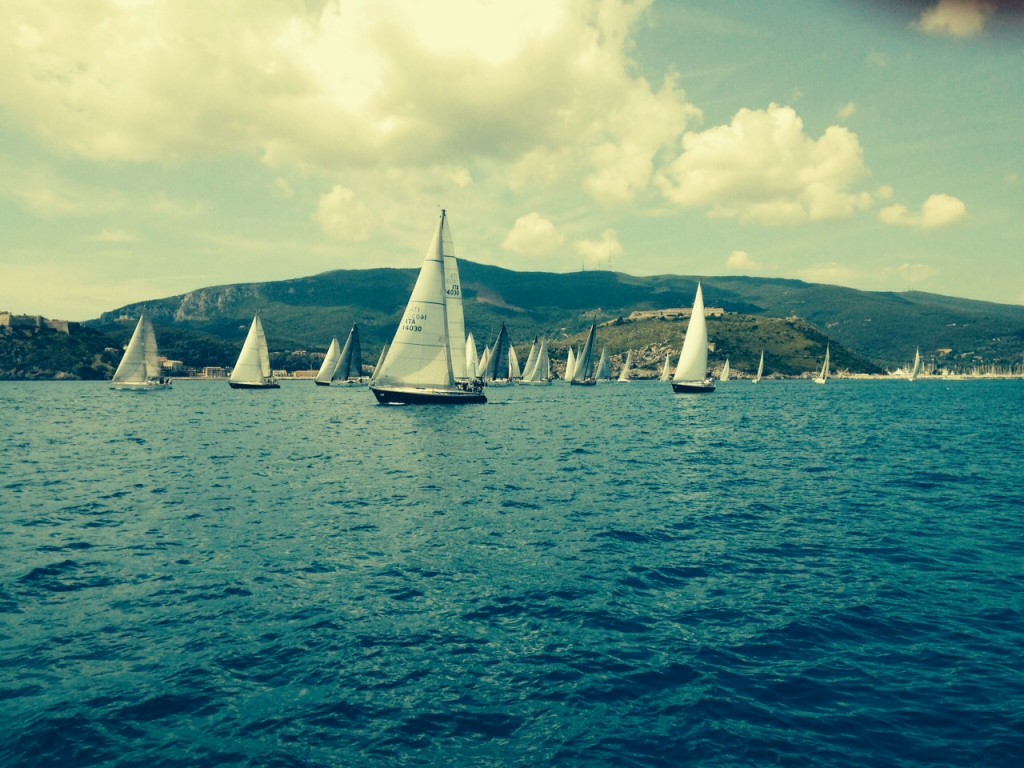 A great year for the Leopard Yard. After returning to Italian hands following its acquisition by the Trevisani family, former owners of Sly Yachts, the Forlì shipyard celebrated its 40th anniversary with the Grand Soleil Cup: a sailing race (because without the “hat” of the Italian Sailing Federation, one cannot speak of a regatta) in which 42 boats of the Cantiere del Pardo participated.

THE BEST OF PRODUCTION
The boats at the event represented the best of the production and raced divided into three categories: regatta, grand cruiser (with spinnaker and gennaker) and cruiser (white sails). On the first day, after departing from Cala Galera, the boats circumnavigated Giannutri to return to cross the finish line near the starting line. The day was characterized by wind jumps, which shifted from Sirocco to Northwest, to drop completely by the end of the day. On the second day, however, the boats, still departing from Cala Galera, headed to Formiche di Burano, then to Punta Ciana, returning to Cala Galera in a nice wind around 15 knots with gusts up to 25. 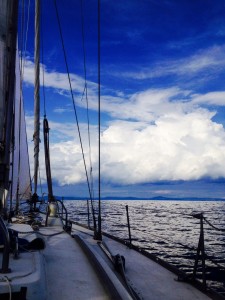 THE WINNERS.
After the two days, the GS 45 designed in 2005 by Judel&Vrolijk, owner Filippo Martini, triumphed in the Cruising category, in the Grand Cruise category Paperini’s GS 40 with Marco Casadei, president of the group, aboard, finished ahead of all, while in the regatta category Filiberto Gioia aboard Botin&Carkeek’s GS 43, year 2008, prevailed. A great party to celebrate the first forty years that have seen the pencils of the greatest naval architects pass over the hulls of the Pardo shipyard: Finot, Jezequiel (I raced having a great time on the Birbone, a GS 46 designed by Alain Jezequiel himself and built in 1987), Frers, Farr, J&J, Vismara, Briand, Paperini, Judel&Vrolijk, Botin&Carkeek, Maletto, to name but a few.

Now, after the long-awaited return of the shipyard to Italian hands (in 2011, ownership had in fact passed under the control of the German shipyard Bavaria), the new group’s goal is to start a Blue Water line.