Camboni and Benedetti: heading to Rio 2016…with the help of the people of the web 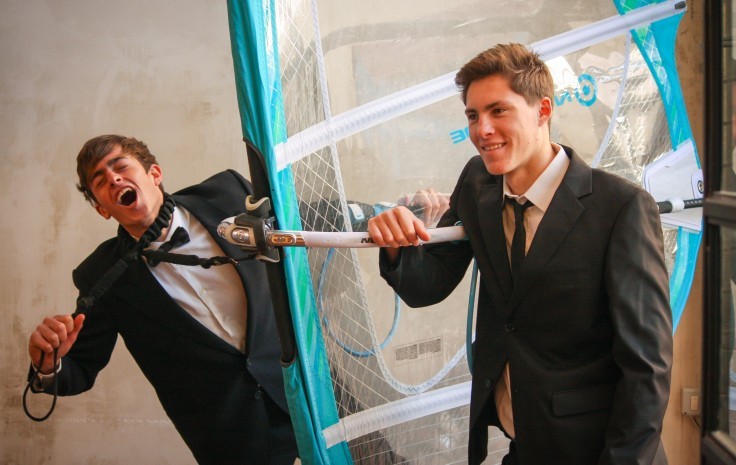 The crowdfunding formula, which is widely used in the Anglo-Saxon world, is beginning to catch on in Italy as well. And in the sailing world. We recently told you about two Sardinian boys who to realize their dream of building a boat and asked for financial support from the people of the Web. And now for the system (the concept is simple: you help me by donating the amount you want and I make you “part” of the project, simply by mentioning you among the benefactors or offering gadgets and other forms of reimbursement in return) also lands in Olympic sailing, where it is well known that the economic factor weighs heavily. 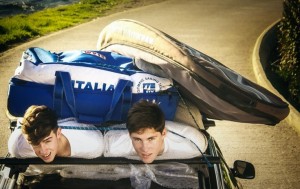 TOWARDS RIO 2016 WITH…HELP FROM THE PUBLIC
“Rio at All Costs” is a project involving young windsurfers Mattia Camboni and Daniele Bendetti: the two athletes from Civitavecchia, strong with truly enviable palmares despite their age (we show them to you below), have asked for the public’s help along their path to the 2016 Brazilian Olympics. The stages will be many and will see them starring from one part of the world to another, Miami, China, all the way to Australia, and then the many dates in Europe. Training between Civitavecchia and Sardinia, and all the races here in Italy. So many antagonists will be there, but the biggest obstacle will not be the opponents on the RS:X as much as the financial difficulty of maintaining such a major commitment. Those who have always been close to the two boys continue to support them, but the goals are growing, and for that, their website reads, “the commitment of the entire community around them, businesses, fans, and friends, must also grow.”

You can support them with a donation at http://www.eppela.com/ita/projects/684/rio-a-tutti-i-costi

WATCH THE VIDEO OF MATTIA AND DANIELE

Mattia Camboni was born in Civitavecchia on April 26, 1996. He began windsurfing at the age of 6, urged on by older friends who, from an early age, incited him to get on that board from which he never got off. After the first few years of training and toil where he fails to emerge he is beginning to take great satisfaction both at the National and International level.

Daniele Benedetti was born on September 30, 1995, in Civitavecchia. He first got on a windsurfer at the age of 6. It all started as a game: using old boards to dive into the waves with friends, he experimented and researched until he tried sailing. Aided by his father, the passion blossomed in 2004, at his first real regatta. His love of nature (wind, sun, sea, waves) is the greatest motivation that drives him every day to train in often prohibitive weather conditions. A constant desire to improve more and more in order to achieve the most important goal Rio 2016.