BEST OF 2014 – Sailing Far Away: “Only Mountains Never Meet” 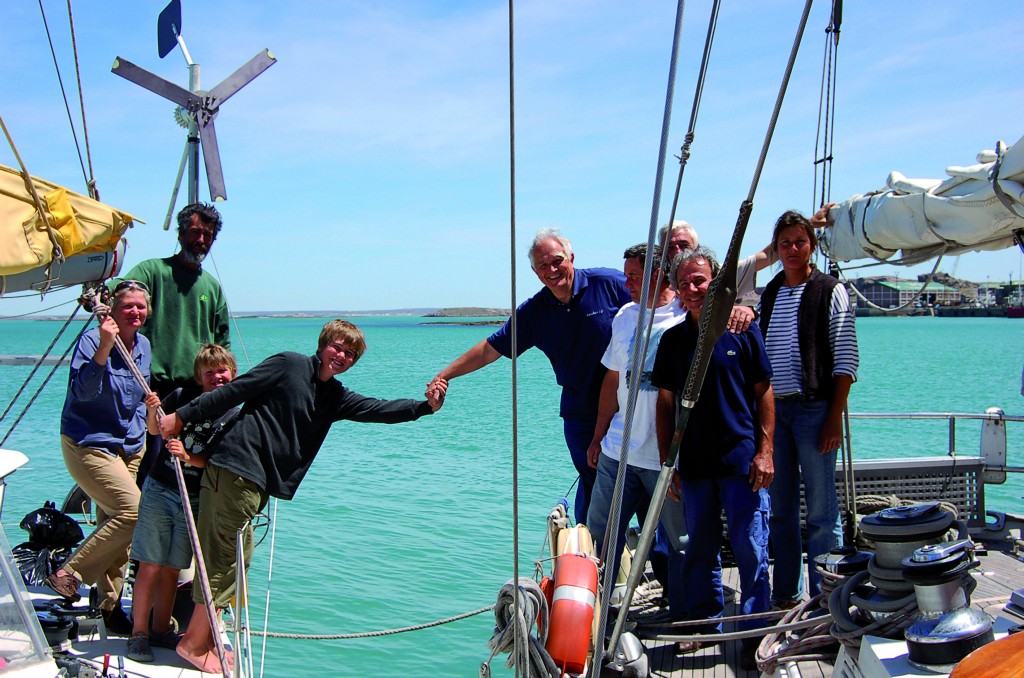 “Ill n’y a que les montagnes qui ne se rencontrent pas”. Only the mountains never meet. This is how a French sailor greets Mario Bonomi on La Gomera in the Canary Islands as he begins his round-the-world voyage aboard Amaltea, a twenty-one-meter ketch. The two meet again by chance, almost three years later, in the Azores. As in: only those who stand still in one place do not find themselves. One of the deepest meanings of sailing for Mario Bonomi. The same thing happens to him with a sailor he met in Havana in 2000 and saw again in 2005 in Rio de Janeiro and in 2008 in the Azores, with a sailor he met in Santiago de Cuba in 2003 whom he finds again one July morning in 2009 moored alongside him in the port of Tinos in Greece. Pure randomness? Mario Bonomi disagrees: “Human contacts are important, especially when sailing. The relationships between sailors are, besides being fulfilling, facilitated by the great passion for life on the oceans that unites them, brings them closer, that breaks down barriers that on land keep men far from each other: barriers made by economic-social, political, religious, cultural and age conditions. The sea forms a people of its own, diverse, restless, curious, true and bound by an invisible thread.” This network of people who live to sail recognize themselves as a kind of citizenship of the Oceans living by their own rules. 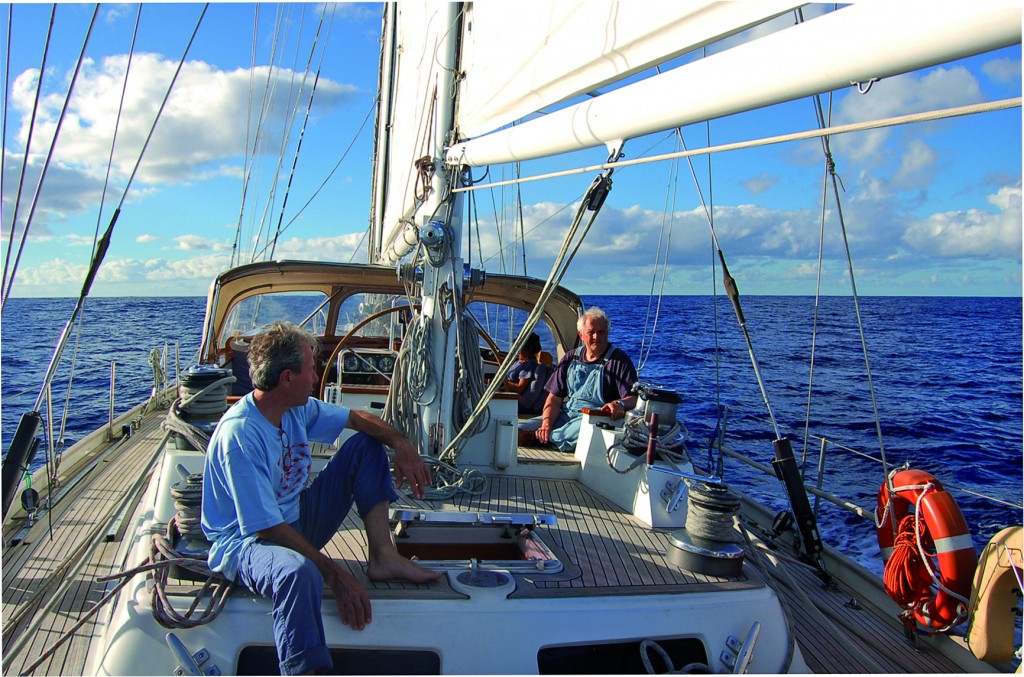 THE BOAT AS A MICROCOSM
If the oceans can be likened to a great floating nation of citizen-navigators, the crew of a boat is a microcosm that must survive by the balance of the people who make it up. When the love of sailing coincides with the love of long sailing, the choice of crew with whom to undertake the voyage is of paramount importance. Mario Bonomi has the miles behind him to give some good advice on how to select people to invite on board, outlining an interesting psychological picture of the personalities it is best to avoid boarding. “Balances on board can be challenged by the limited space and sometimes uncomfortable sailing conditions. Men and women who do not have character traits that complicate interpersonal relationships are preferred, preferably with some sailing experience. On the other hand, people who are too anxious, psychologically fragile, as well as individuals who have an excessive tendency to impose themselves are to be avoided“. 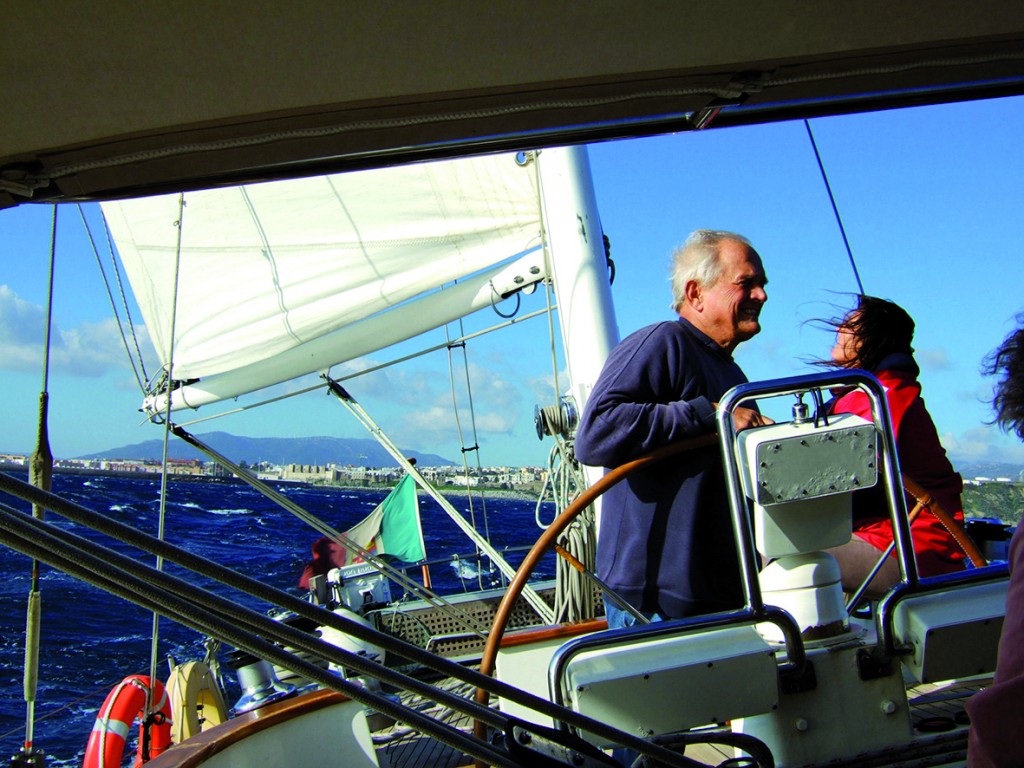 A BOY’S DREAM
A young boy sitting on a beach on the Romagna Riviera scanning the sea, dreaming that he is aboard one of those sailboats sailing toward the horizon. Thus I imagine the beginning of the love affair between Mario Bonomi and sailing. A dream that becomes more and more real by flipping through nautical magazines and imagining setting off in one of those boats seen in photographs and offering all the essentials for living aboard. Mario, fascinated by Romagna cutters embarking tourists, managed to get a ride every now and then. Until the day of his first experience at sea alone with a “moscone” that they rented at the “bathhouse” he and his family frequented: with the little knowledge he had acquired about cutters, he managed to get away from the coast and back. He has not stopped since that time. Thus came the first boat, and then others, followed by a successful period of racing, along with many sailings in the Mediterranean and, in the early 1990s, the first ocean crossings. Then in the early 2000s, having put an end to his business activities as an entrepreneur, Mario Bonomi left with friends for a winter cruise to the Caribbean that would turn into his first round-the-world voyage aboard the cutter ketch Amaltea. A 50,000-mile voyage that lasted three years and then, after returning to the Mediterranean, departure in 2006 for the circumnavigation of Latin America, passing through the Chilean canals along what had been Darwin’s route. Today Amaltea is stationed in Greece waiting to find out the future plans of its tireless owner who dreams of navigating the ice of Antarctica. 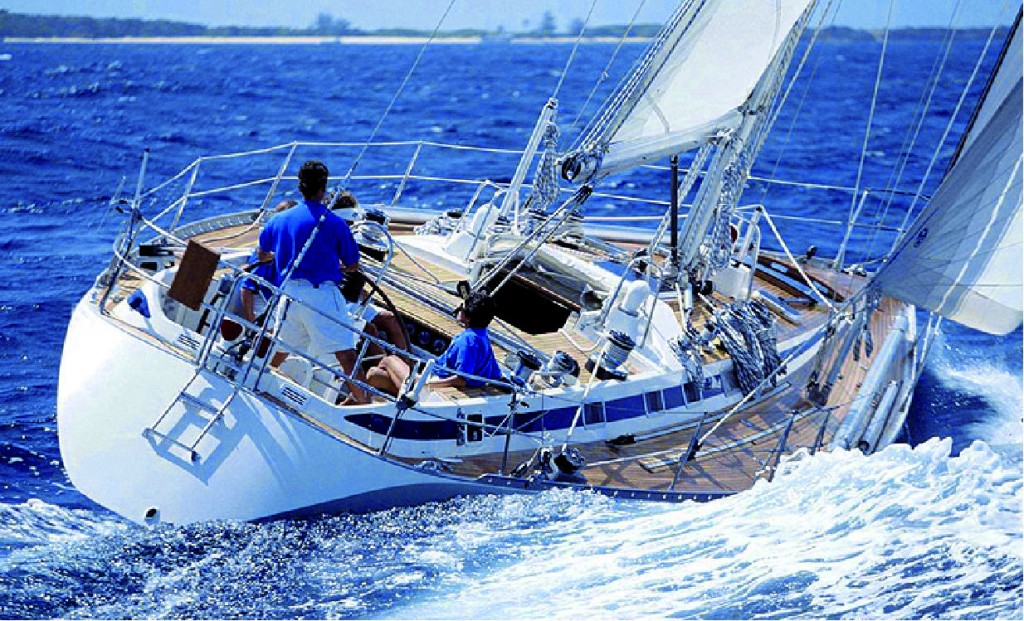 THESE ARE THE BOATS TO SAIL FAR
A good 35-footer of solid construction is sufficient, according to Mario Bonomi, to take on long sailings with ease and live comfortably on board. Boats produced by well-known shipyards and whose construction is not characterized by speed aims are in principle to be preferred. Better used boats, to be meticulously refurbished. If you plan to sail with a crew reduced to two or three people, it is advisable that the boat does not exceed 45/48 feet. The Hallberg Rassy, the Amels, the old Swans, the Dufours of the first generation , among the Italians some Alpa and Nordcantieri’s Koala. Amaltea (photo 4), Mario Bonomi’s boat, is a ketch cutter made by Cantieri di Pisa on a hull and deck mass-produced by the British firm Halmatic and used in the past by Camper&Nicholson to make a small series of 70-footers. Acquired by Mario Bonomi, it underwent a total refitting at Serigi Shipyards (those of the Solaris). Amaltea is 21.35 m long, 5.15 m wide, 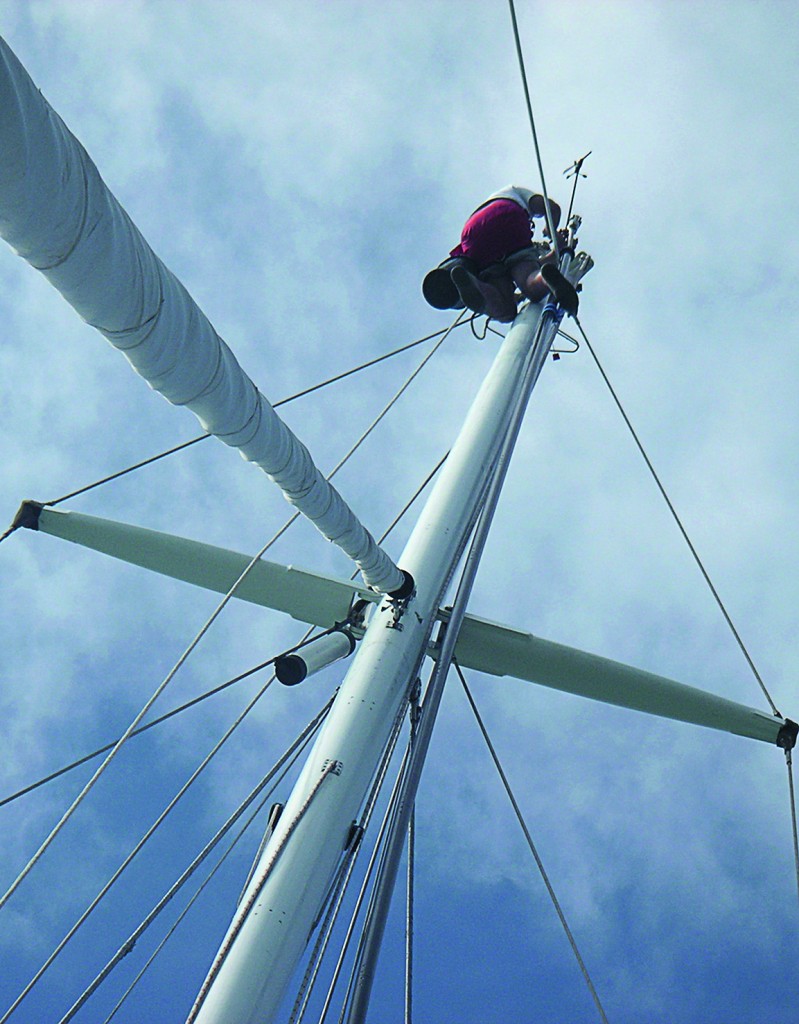 An inspection to all parts subject to wear and tear is a must. Particular attention should be paid to the mast and what supports it, shrouds and mainsails, but also to the masthead pulleys. No less attention should be paid to the system of government. A second tiller-mounted respect rudder to be attached to the transom is useful. Nearly necessary is a windvane steering system, there are good ones but none, according to Bonomi, equal Malingri’s Mustafa (photo below) and at least one electric autopilot. Energy consumption should also be assessed and appropriate charging systems such as solar panels and wind generator installed. One should equip oneself with proper tools and the most important spare parts such as injector, respect alternator, bulbs and fuses, filters. 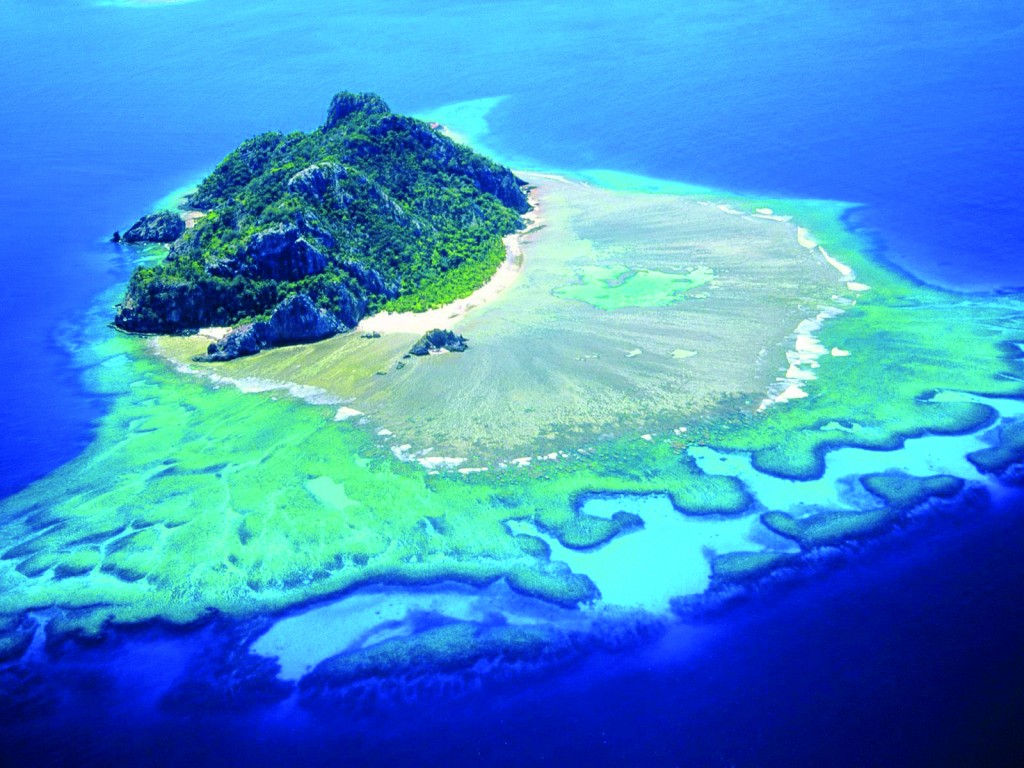 THREE MUST-SEE PLACES
Thefar south of Latin America is certainly a must-see destination, as isAntarcticaand, to name one place in the tropics, the vast area between Fiji, Vanuatu, the Banks and New Zealand. Mario Bonomi subtilizes how during his world tour he often felt that he did not have enough time to get to know the places of the stops. Strange as it may seem, three years for a round-the-world trip is very few.