ALTURA SPECIAL: These regattas…have to be done! 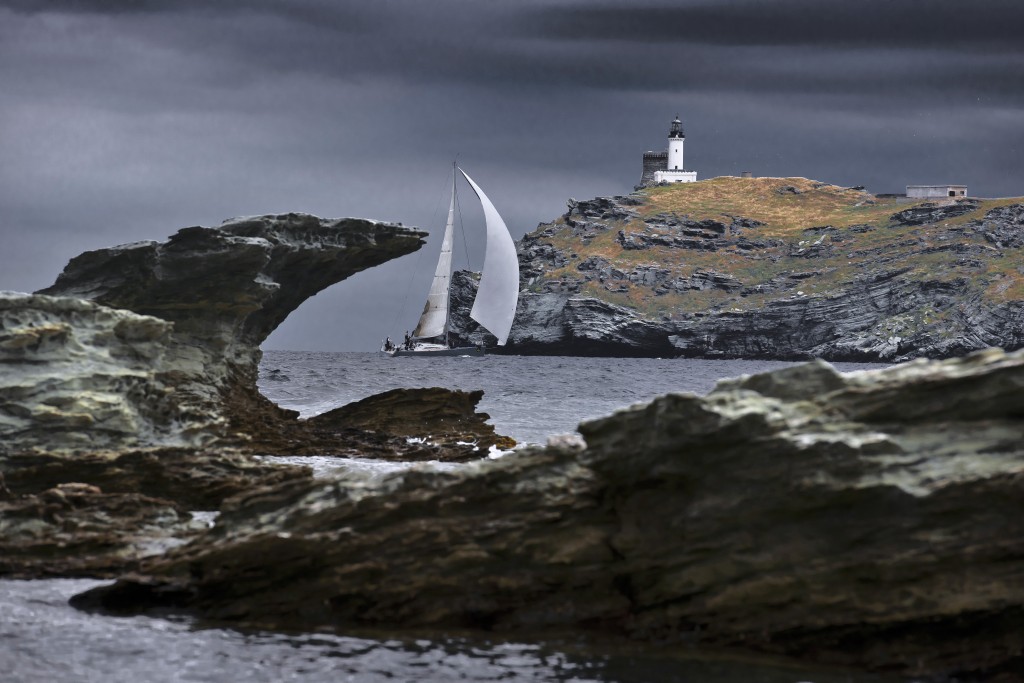 Between mid-June and mid-May: the best time for sailing and racing. We have selected the unstoppable regattas around our coasts. What are you waiting for?

Gaeta (LT)
Volcano Race
May 18 The Mediterranean’s Most Beautiful Maxis will depart from Gaeta for a route that will touch Stromboli, Vulcano, Alicudi, Capri and Ischia.
www.internationalmaxiassociation.com

Ravenna
Ravenna – S. Giovanni in Pelago
May 22 After a 10-year hiatus, the long race with start and finish in front of the capital city of Emilia returns, after circling the Croatian islet of San Giovanni in Pelago.
www.cvr.ra.it

Palermo
The Regatta of the Five Lighthouses
May 29 A fantastic 138-mile route (starting in Palermo and ending in Mondello) between reserve lighthouses and Marine Protected Areas-Gallo, Ustica, Porcelli, San Vito, Gallo.
www.canottieripalermo.it

Punta Ala (GR)
151 Mile
May 30 It is now a classic the long on the route from Livorno to Punta Ala that will skim the Giraglia and the islands of the Tuscan Archipelago.
www.151miglia.it

Anzio (RM)
Asteria Cup
May 30 In its 30th edition, the Asteria Cup (Anzio-Figarolo-Anzio, 276 miles) is enriched with two days dedicated to racing between the buoys.
www.asteriacup.com

Toast
Mouths of Apulia
May 30 The 13th edition of the Bocche di Puglia Sailing Days will also be valid as the ORC Offshore Zonal Championship.
www.circolovelabrindisi.it

Caorle (VE)
The Five Hundred
May 31 The 500, born in 1974, is part of Italian offshore history and was the first long-distance race reserved for two crew members.
www.500×2.com

Punta Ala (Grosseto)
The Silver Buoy
June 4 After last year’s success, the second edition of this team offshore regatta named after Bruno Calandriello is back in Punta Ala.The regatta repeats the formula of the Settimana delle Bocche, which calls for the participation of club teams made up of three boats each, two with IRC rating certificates and one with ORC International certificate.
www.puntalagavitello.it

Naples
Saracen Towers Regatta
June 6 The Saracen Towers Regatta crosses the finish line of 10 editions: the course is one of the most fascinating in Italy: it starts with the prologue, the transfer race from Naples to Sorrento (15 miles). Then the first trial, Saturday 7, from Sorrento to Sapri, for a total of 100 miles. From the town of the Gleaner it is back north then to Agnone (42 miles), with a night start on June 12. Finally, the epilogue on the Agnone – Massa Lubrense route on June 14. www.regatatorrisaracene.it

Torri del Benaco (Verona)
ORC Minialtura National Championship
June 6 Lovers of minialture hail! The two-day Garda regatta organized by the Yachting Club Torri promises, between Ora and Peler, to be fun and fierce. Rankings will be drawn up for each one-design class and there will also be an ORC overall trophy up for grabs.
www.yctorri.com

Toast
Toast-Corfu
June 10 This year the Circolo della Vela Brindisi Sailing Club promises fires and flames at the 30th edition of one of the most crowded long (104-mile) regattas in the Mediterranean (and certainly the most crowded in the Ionian). It starts from the capital of Puglia and arrives in Corfu, where you can alternate between swimming in crystal-clear waters and visits to Corfu town, with its reminders of Venetian architecture.The regatta is just one of the ingredients of the event, which includes shore parties (both in Italy and Greece) and events. Take it from us, it is the classic regatta to do at least once in a lifetime!
www.circolovelabrindisi.it

Ancona
Stecconi Trophy
June 13 Valid as a qualifying regatta for the Italian Offshore Championship, the Stecconi Trophy, organized by S.E.F. Stamura of Ancona, is now a great classic of offshore sailing. It is really worth giving in front of the Conero and comparing yourself to some of the strongest crews in the Adriatic.
www.sefstamura.eu

San Remo (Imperia)
Giraglia Rolex Cup
June 17 The most famous of the offshore races in the Mediterranean, a great classic in the calendar of the Italian Yacht Club, returns from June 12 to 20: it starts with the San Remo-Saint Tropez transfer race, then from the French Riviera, after the coastal races, it will set off for the mythical Giraglia rock via La Formigue. Arrival is in Genoa, after 243 miles of sailing. www.yci.it