151 Miglia Trofeo Cetilar: the “on board” account of the regatta and all the winners 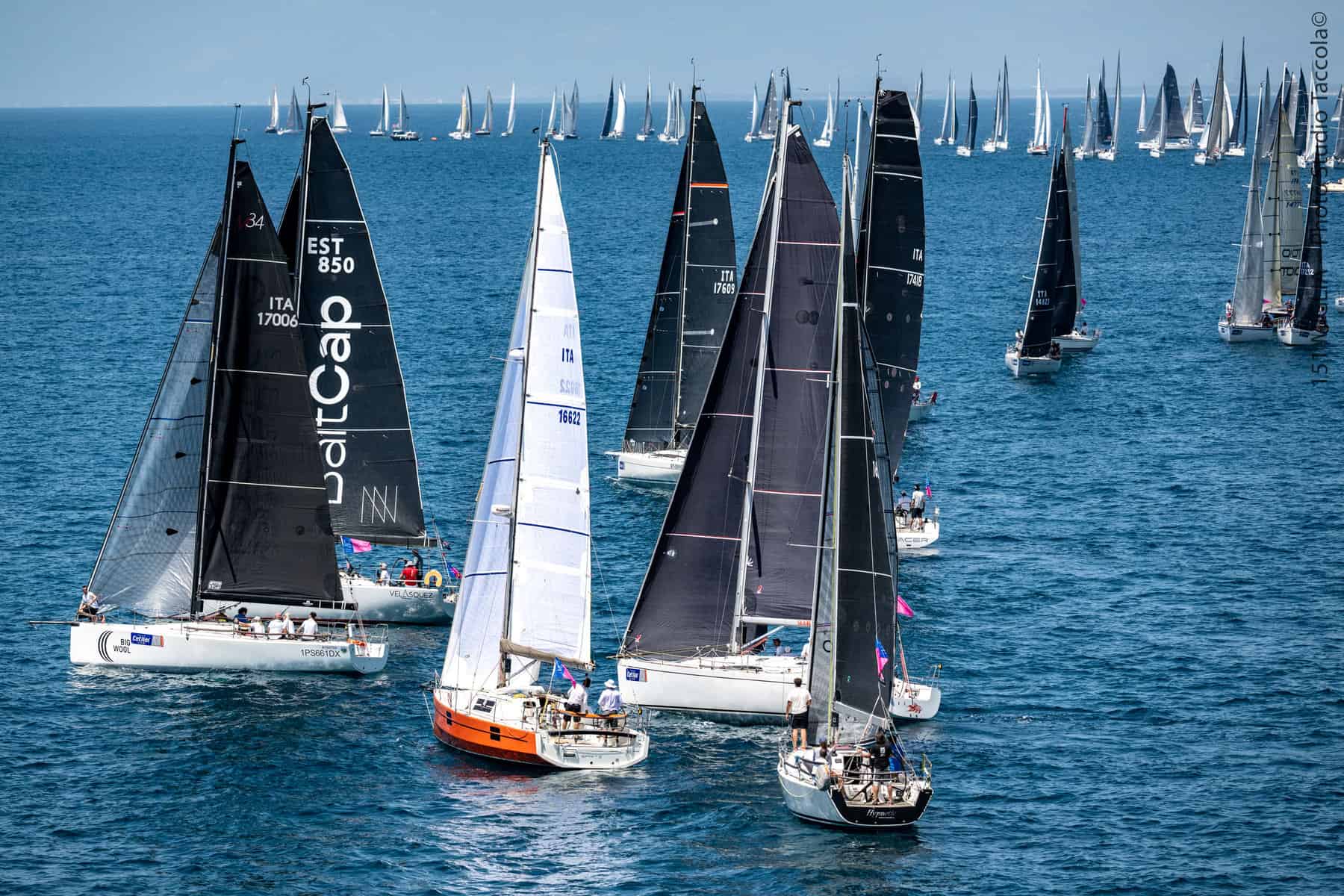 It was once again an emotionally rich 151 Miglia Trofeo Cetilar with a few surprises in the rankings, a regatta that proves to be never trivial as well as one of the most crowded races run in the Mediterranean.

First across the finish line after 18 hours, 40 minutes and 45 seconds of sailing, the Triestine hull Arca SGR (tactician Lorenzo Bressani) won the Challenge Trophy reserved for the winner in real time (this is an encore after last year’s success), as well as the prize for the best Maxi in the IRC Over 60 Group ahead of Oscar3 and Durlindana3. In contrast, the Ligurian Grand Soleil 40 (Paperini’s design) Keonda III took home the second Challenge Trophy, awarded to the first overall winner in the ORC International grouping, after leading a race that was practically perfect, and above all very difficult to interpret tactically. 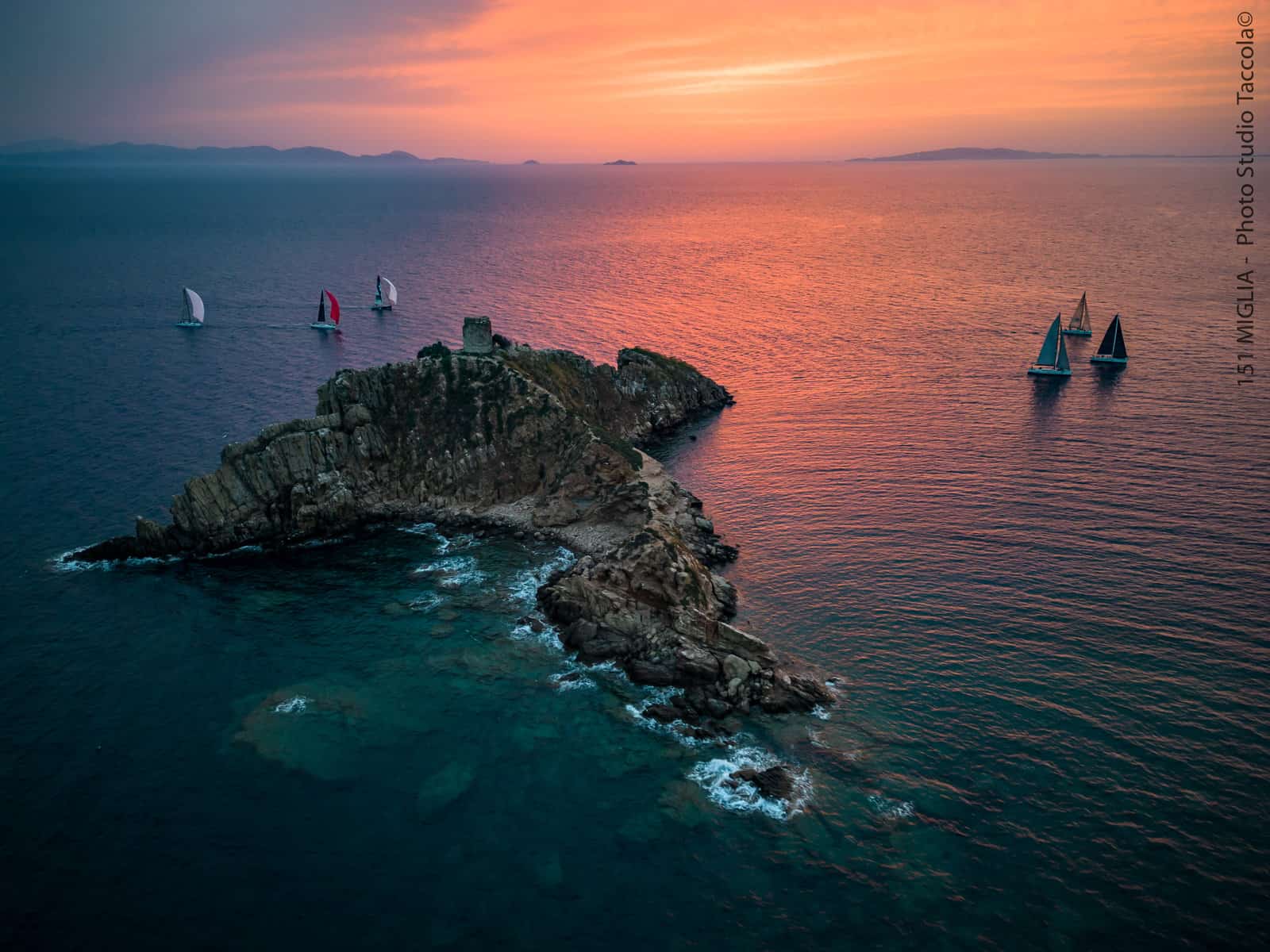 Our own Mauro Giuffrè did the race aboard Aldo Resnati’s Comet 45 Voscià, here is his chronicle with the on board story.

With the Comet 45 Voscià we finished the race in 30 hours, 42 minutes and 40 seconds, in 47th position out of the 158 boats in the Orc group. If the standings do not smile too much on us, the regatta was beautiful and perhaps even more complex than usual, with two interesting transitions gives play and a sometimes nervous wind that forced us into a night of hard work. The departure took place in a breeze, a very light west-northwest, which accompanied us in the “waltz” of buoys between Livorno and Marina di Pisa, leaving the fleet shortly after, as predicted by the weather models. At this point the first transition began: the breeze gradually rotated clockwise until it was positioned southeast, then south. It was then time to gybe and start heading for the Giraglia. Initially at a few knots of speed, then at the height of Gorgona the wind strengthened as expected around 15 knots. From that point on a difficult phase, with many variations in wind intensity that forced us to make numerous changes of headsails to adapt the boat’s configuration to the conditions.

The passage into Giraglia around 4 a.m. was “cool,” with about 25 knots of wind, then upwind to Elba where this race is often decided. Under the island the decisive second strategic phase. The wind first let up completely for a few hours, then returned first from the east and then almost from the south. The approach toward the Grosseto Ants occurred at this stage, which probably played an important role in the evolution of the rankings. The passage to the Gate in the late afternoon on the second day of racing and then the final edge, under spinnaker,toward Punta Ala closed a regatta that proved to be full of excitement.

There is also room for a “mystery” involving the compensation system used to draw up the rankings. With the May 30 statement of the Organizing Committee is informed the fleet that the regatta for ORC boats would be run under the system “ALL PURPOSE PCS,” where PCS stands for Performance Curve Scoring. This is a system that is usually used for testing between buoys, and requires a boat to have a rating for each wind strength. A system that between the buoys tries to reflect as closely as possible the differences in performance between boats as conditions change. The organizers note the average wind intensity on the course and decide to use, for example, ratings for the intensity of 8 knots. As long as you use it between buoys it can work well, more difficult on the high seas.

Fees for 6 knots of wind were used for the 151 Mile 2022. Along the way, however, there were also 25, and 15 fixed for many hours. In fact, the 6 knots was an inaccurate indication, but it is the PCS system that is poorly adapted to the high seas. If a wind around 8 or 9 knots had been used the handicap time rankings would have been radically different, hence some inevitable controversy, which organizers and ORC will certainly have to reflect on. 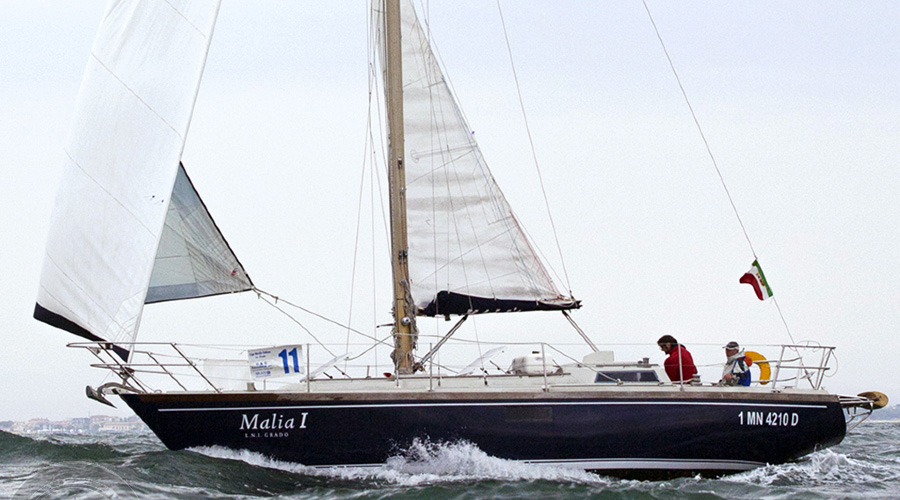 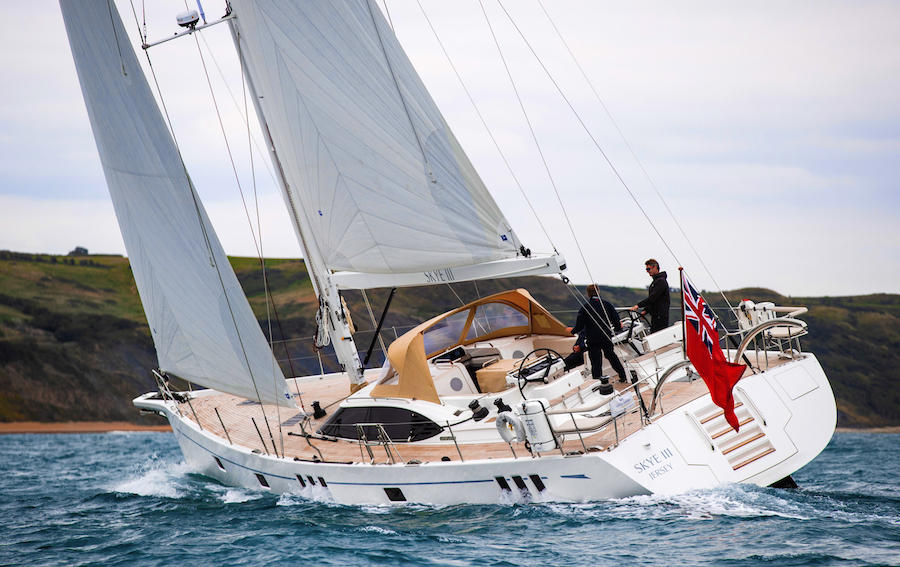