VELA Cup of Brindisi 2022: it was a stage with counter bows!

On Saturday, June 4, the waters of the Lower Adriatic welcomed the fleet of crews lined up for the start of the TAG Heuer VELA Cup Brindisi. A sunny and windy day that rushed by amidst splendid sailing along the coast, prizes for all and lots of fun on the water and ashore.

A beautiful early summer day with sunshine and warm breezes to fill the sails rewarded the fleet of boats that took part in the TAG Heuer VELA Cup in Brindisi last June 4. Lined up at the start of the event, the second leg of the circuit organized by the Newspaper of Sailing, were more than 40 colorful crews of all shapes and sizes, as is in the DNA of this great celebration of the sea. Sport boats and racers juggled at the helm alongside pure cruisers led by family crews, as well as historic hulls with many miles behind them that added a classic and elegant note to the whole.

Lots of fun for everyone on the water and ashore, and that in the end was the real goal of the TAG Heuer VELA Cup Brindisi.

A breathtaking race course. And there was also Joshua’s twin.

Once registration was completed and the rich gift bags with many useful gadgets were delivered to participants, the pre-race briefing was held on Saturday morning at 9:30 am. Northeast wind conditions of 9-10 knots convinced the organizing committee to shorten the coastal course off the prestigious Brindisi beaches of Punta Penne and Torre Testa. So the start was given at 11 a.m. An apt choice as the wind strengthened to 12-14 knots in the afternoon and allowed the entire fleet to complete the race. Joshua himself, a reproduction of the legendary boat of ocean sailing guru Bernard Moitessier brought to the event by the Fondazione dal Mare, proudly crossed the finish line within the maximum time limits set by the race committee. Not an easy feat for a slow and heavy hull, but one that is full of charm and especially led among others by some lucky enthusiasts who came aboard.

Among the “sea views” to follow the sailing with guests on board was the “mobile aquatic laboratory boat” Pelagia from the University of Salento. 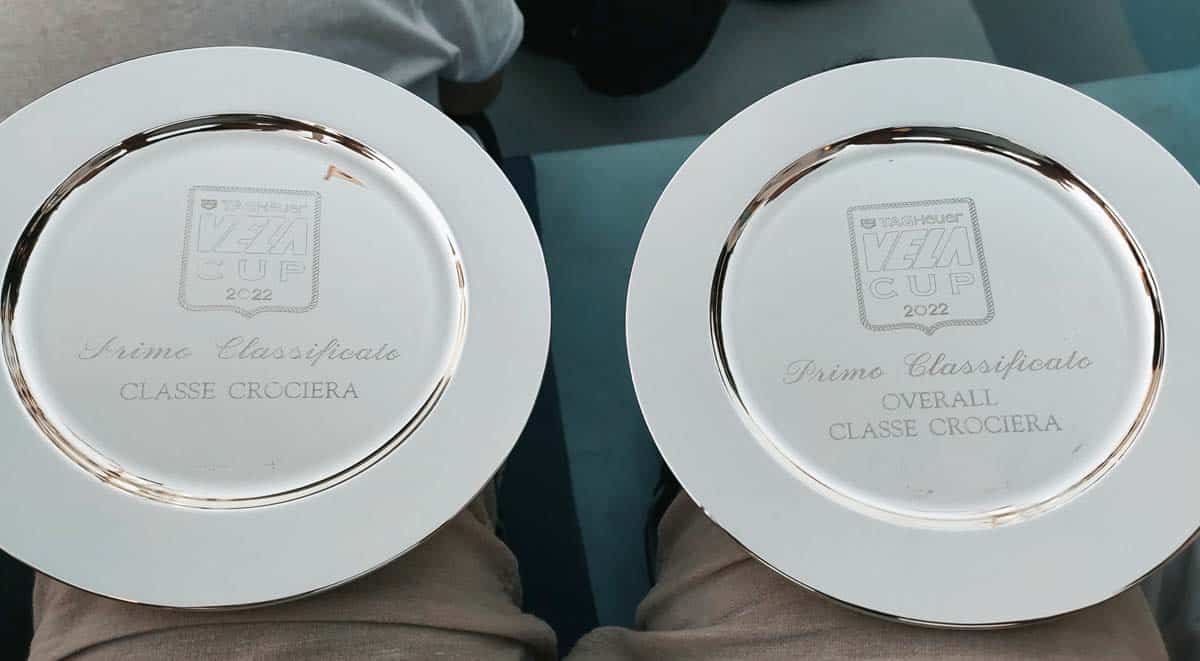 The city of Brindisi celebrated the winners

The winners of the TAG Heuer VELA Cup raffle prizes.

Big party, ashore, for the awards ceremony, preceded by an aperitif offered by the harbor restaurant Il Porticciolo with wines provided by Tre Palma Winery. These are the lucky winners of prizes provided by TAG Heuer VELA Cup partners.

The valuable TAG Heuer Aquaracer chronograph was won by lottery by Giuseppe Greco, owner of the Comet 50 Race Verve Camer mentioned above, who also won, as the overall Regatta class winner, the Adherpox primer and Speedy Carbonium antifouling from Veneziani Yachting.

During the award ceremony organized inside a green space set up in the Brindisi Marina, the mayor of Brindisi spoke. Riccardo Rossi, the city of Brindisi’s councillor for sport. Oreste Pinto, Tourism Councillor Emma Taveri, Undersecretary of State for Justice Anna Macina, the Honorable Giovanni Aresta, and Port Authority Commander Capt. Fabrizio Corke. The city of Brindisi wanted to award a special plaque to the Taranto-based Fondazione dal Mare, which has been working to spread seafaring culture throughout Italy since 2011. 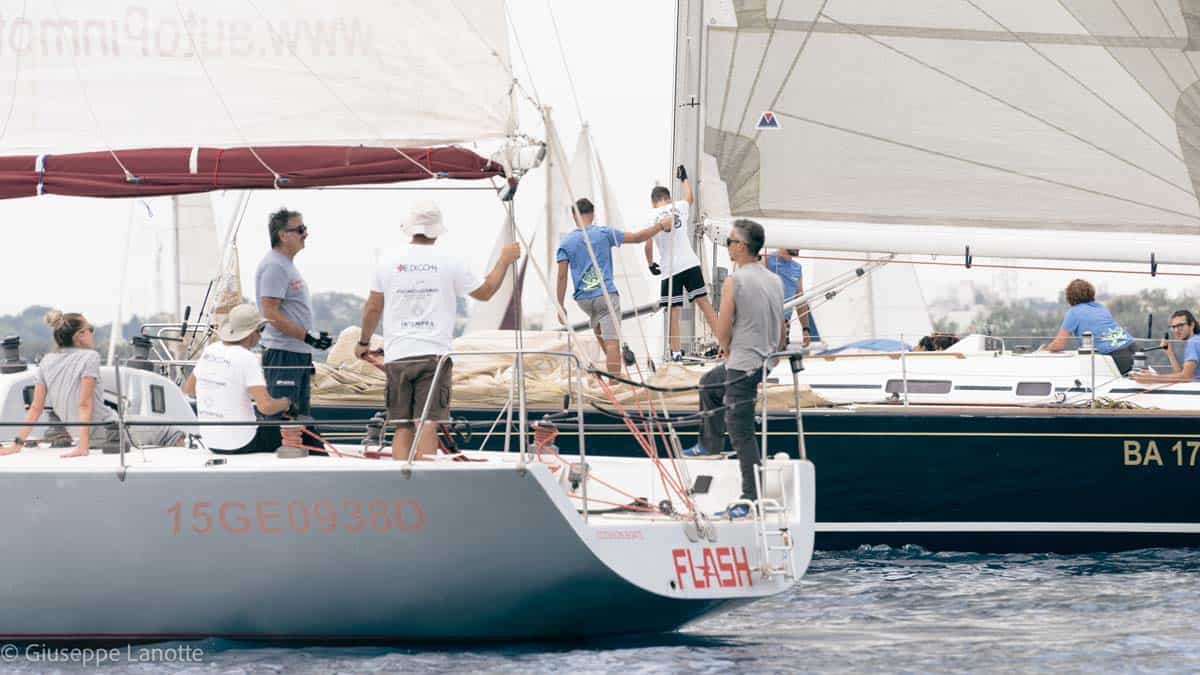 A stellar reception for crews

Serving as the setting for the TAG Heuer VELA Cup in Brindisi was Marinedi’s Marina di Brindisi, a modern and functional facility with all the best nautical services, including a first-class shipyard, which offered all crews from outside a week’s free mooring. “It was a beautiful sail with great participation at sea and ashore and everyone had a good time,” said Claudio Gorelli, president of the Brindisi Marina. that was our goal. Truly a great celebration for all of us who love sailing and sailing. The whole city felt involved in the event, both as an audience and as institutions. I am also particularly pleased with the appreciation we received from all the participants for the organization and the welcome given by the Marina di Brindisi. We have worked hard in this regard, and the satisfaction of the crews pays off. Our location is perfect for events like the VELA Cup and we look forward to doing it again next year“.

It was the first time in this 2022 that the TAG Heuer VELA Cup circuit made a stopover in Brindisi, a magnificent location that is much appreciated by seafarers and that could not be missed in the list of stops that, according to the Giornale della Vela, are the best our Belpaese can offer. Strengthened by this success, see you then at the next stage: on July 23/24 the VELA Cup arrives in Venice!