TAG Heuer Italian Sailor of the Year Awards: all the photos from the Night of Champions 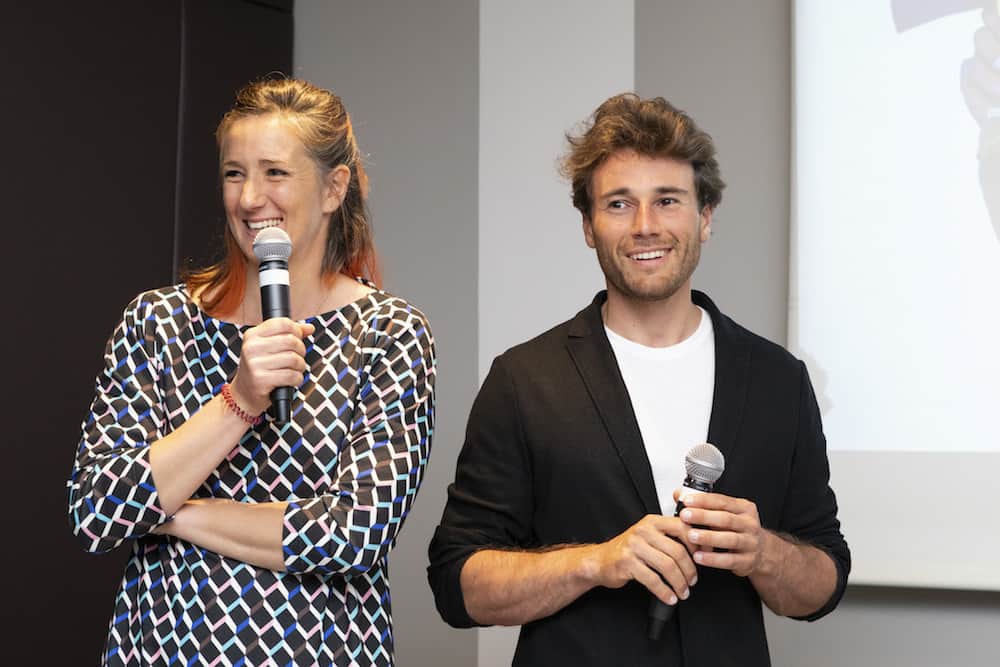 The Night of Champions, the final act of the TAG Heuer 2022 Sailor of the Year Awards, was held in the heart of Milan, between the Signature Kitchen Suite showroom and the Hotel Manin, with some of the most important names in Italian sailing history. A true catwalk of champions and big names of Italian sailing, which we tell you about in the photo gallery here below.

Sports journalist Mino Taveri, a long-standing friend of the Italian Sailor of the Year Awards, moderated the event, which was attended by the President of the Italian Sailing Federation Francesco Ettorre, who stepped in for a greeting and a comment: “I am pleased to be here for this event because I can see that there is so much passion and there are so many wonderful realities of the sailing world. We come from a period in which we have seen an increase in the number of Italian sailors and we want this enthusiasm to grow further, and certainly the victories of our athletes have contributed”.

One of the most moving moments of the evening was the presentation of the Sailor of the Year Epic award to Azzurra, with Riccardo Bonadeo, Mauro Pelaschier, Nico Reggio, Niky Mosca, and Chicco Isenburg, recalling those days 40 years ago when sailing fever began to infect Italians with the first challenge to the America’s Cup.

There were those who, in order to be at the Night of Champions, took a dinghy jumping off the Maserati, Alberto Riva, to get to Milan and then back to Naples by Soldini’s crew for the Tre Golfi regatta. There was also a lot of future sailing, with the young people in the Young category, and the award to the innovative start-up Northern Light Composites in the SKS Designer category, two prizes that look to the sailing of tomorrow. And there was the sailing of today, with the Most Voted of the public Francesco Sena and the passion of the Owners, declined in various ways, between Ocean, regattas between the buoys, and boats for everyone, like those of Gennaro Coretti. And the challenges of the Yacht Clubs, with the Circolo della Vela Sicilia’s run-up to the America’s Cup.

Last but not least, Caterina Banti, Ruggero Tita and Gabriele Bruni, the winners of the 2022 Tag Heuer Sailor of the Year Awards. The two athletes brought the gold medal in sailing back to Italy, and the coach of the Italian team accompanied them all the way to that last race that had been bewitched by the Italian colours for so many years.

“The medal is an indelible memory, but in this sport you can’t stay looking back, we are already looking ahead to the next goal, to the next regatta, because that is the only way to stay competitive,” Ruggero Tita said from the stage of the Night of Champions.

Gabriele Bruni then recounted an anecdote: “I had gambled on an Olympic medal twice, the first time with my brother in 2000 when we arrived in the 49er as favourites but didn’t go. The second as coach, with Bissaro-Sicouri who missed out on the last race. That’s why I felt this one in Tokyo very strongly, also because we arrived here too as favourites, but with silver already mathematically around our necks, we were going for gold. Everything seemed easy but I know that in these situations, especially on a light windy day, the ‘catch’ is around the corner and I was on my toes. When I arrived at the hotel at the end of the day, alone, and realised what had happened, I cried for an hour’.

Caterina Banti continued in her account: ‘We were in the shade on the ground, there was little wind, and Ganga kept saying over and over again “you have to be quiet” (laughs ed.) but we were. He had already moved the boat for us in the morning, he wanted us to stay as calm and focused as possible’. Tales from an Night of Champions, with the best of Italian sailing and an Olympic gold medal that had been missing for so long.

The 2022 edition was divided into three stages: the first was the “charge of the 100” candidates chosen by the Jury. Among them, the public voted on http://velistadellanno.giornaledellavela.com/to choose the three finalists in each category, expressing a total of 23,000 preferences.

The second phase was still online, with interviews with the finalists, conducted by Mino Taveri and Ambrogio Beccaria, with contributions from Mauro Giuffrè, aired in the days leading up to the Night of Champions on the Giornale della Vela YouTube channel (you can watch them all HERE).

NEVER STILL. LIKE TIME. TAG Heuer, the historic Swiss watch brand of the LVMH Group, active in 139 countries, has been the naming partner of the Sailor of the Year since 2013. Its Aquaracer marine timepieces are the “summa” of 160 years of history, research and innovation.

BETTER SAILORS WITH SEABLY. Seably For Leisure is the online training platform for all seafarers. Seably offers a world of courses for every boat owner. Download the Seably app and enjoy the best content available for every yachtsman.

TOP KITCHENS ARE SKS. Signature Kitchen Suite is the brand of high-end built-in kitchen appliances from LG Electronics, a world leader in consumer electronics. The SKS Showroom in Milan hosted the Evening of Champions on May 12th. 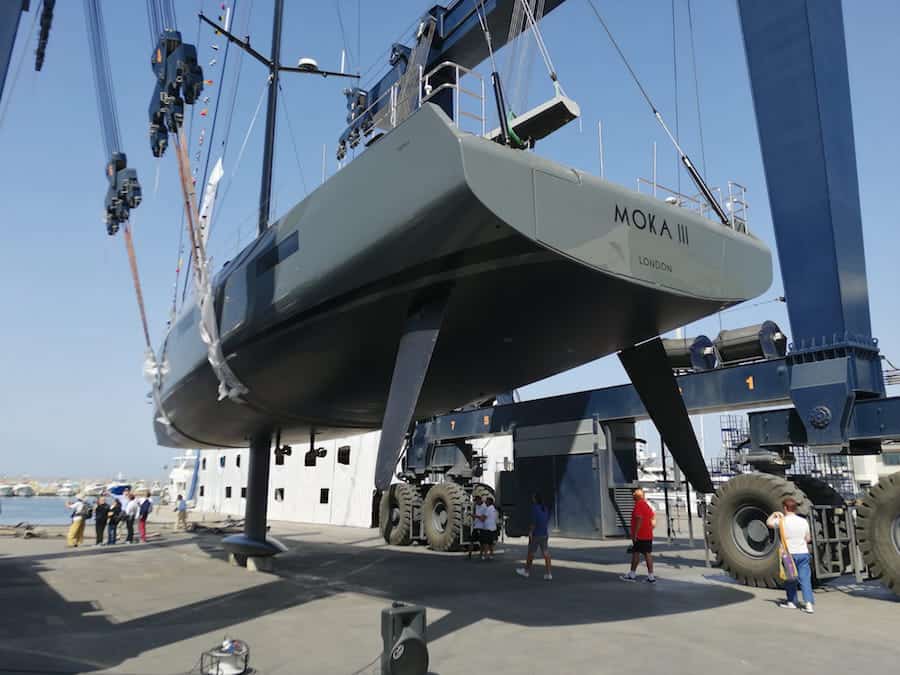 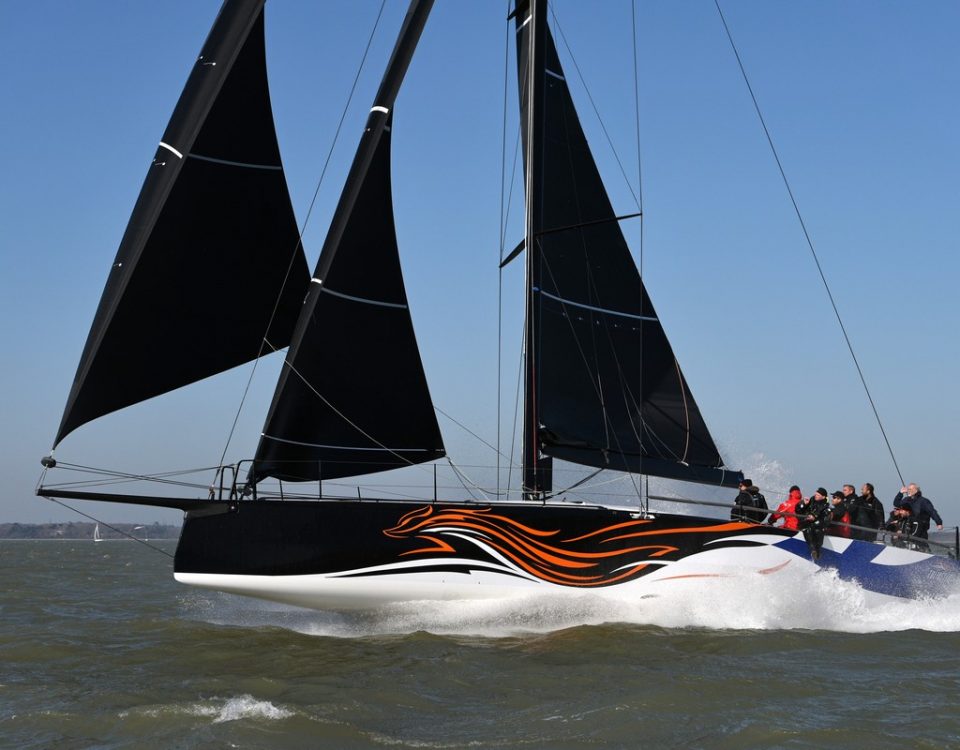 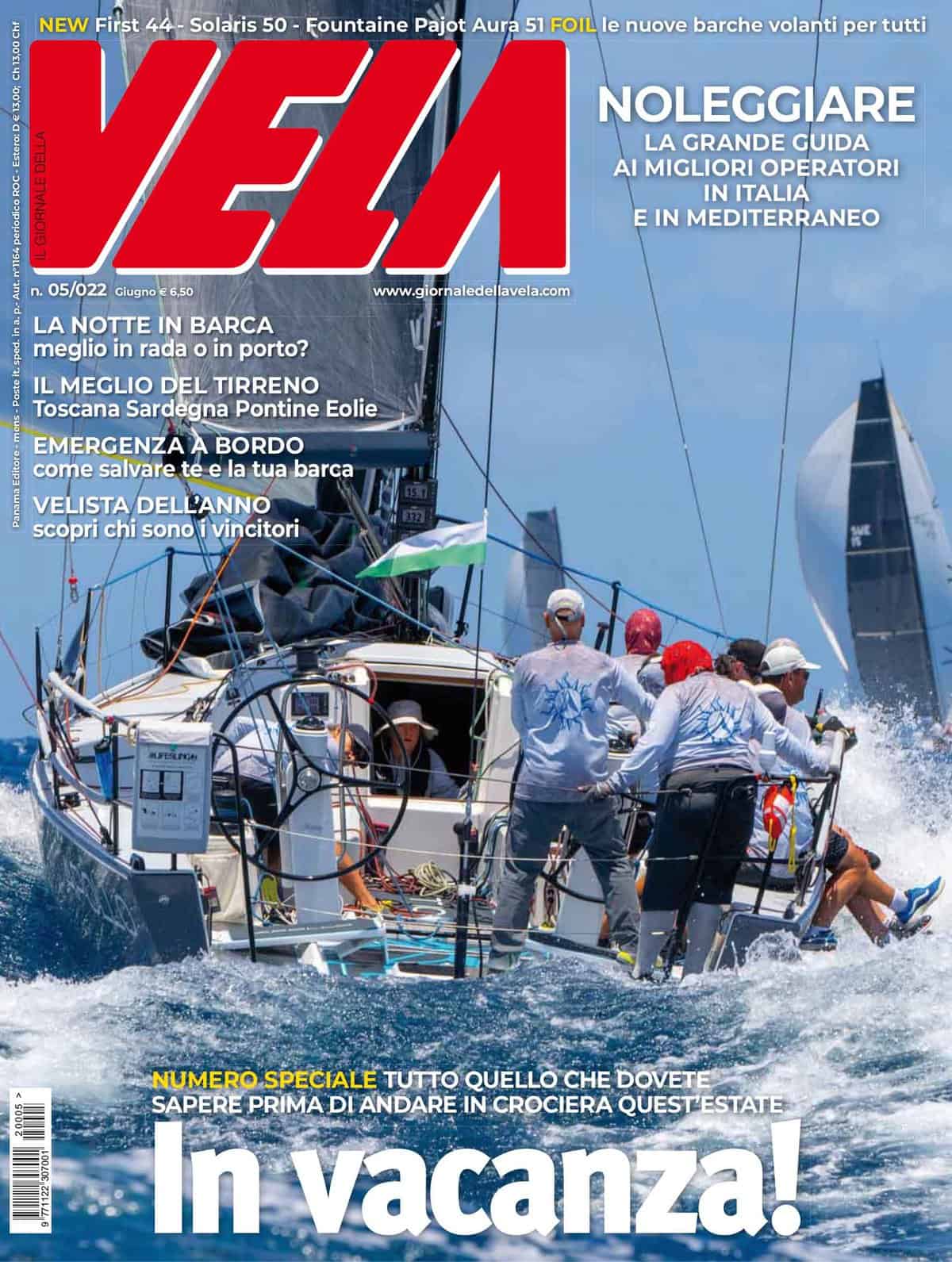 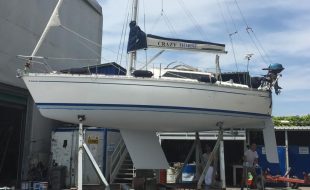 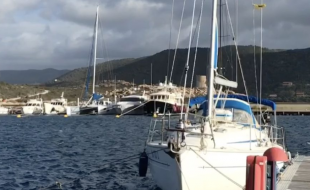