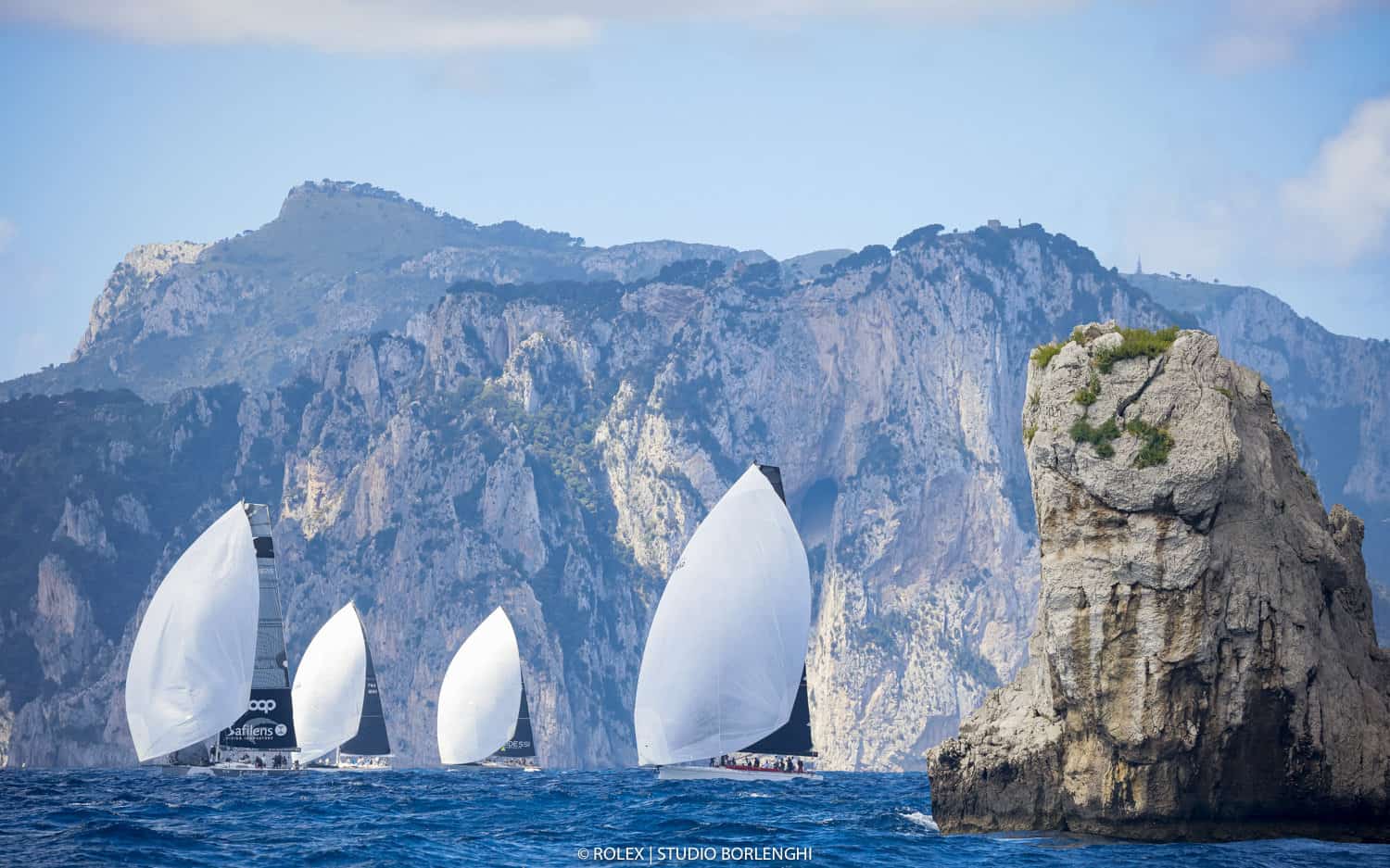 The Sorrento Coast, the Gulfs of Naples, Gaeta and Salerno, as well as the wonderful Capri and Ischia islands for the backdrop to one of the most eagerly awaited sailing events of the year. A true paradise for your eyes, especially in spring.


There is no doubt. The main strength of the Tre Golfi Sailing Week historic kermesse, which will be staged between May 14th-21st, lies in the wonderful locations where the event takes place. Starting from Sorrento, with its beautiful coastline which from this year becomes the nautical base and the true hub of the entire event. A logistical change from the previous Capri that rewards the enchanting Sorrento peninsula, famous for its beauty and hospitality: suffice it to say that it is the area with the highest density of starred restaurants in Italy and offers enormous hotel accommodation.

No less picturesque are the race courses of the event and the “long distance” and coastal trials that characterize it: all set up between the islands of the Gulfs of Naples, Gaeta and Salerno. In short, the “pearls” of the Mediterranean. Then there is the magical and tactically challenging course of the 67th Tre Golfi race. The evocative evening start, the route around so many islands with their backdrops, the microclimates of the various gulfs and the often light winds create quite a few surprises even for the most experienced crews. Let’s see it in detail. 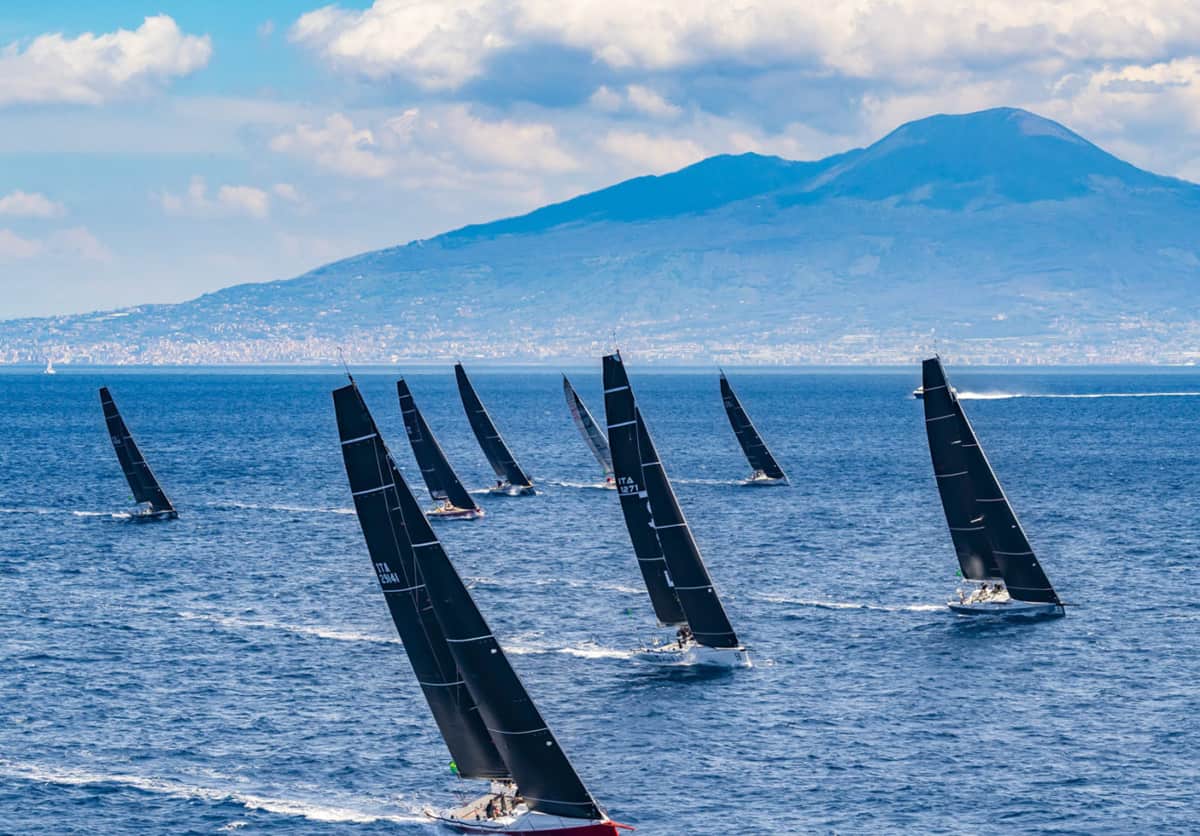 All the magic of the Tre Golfi’s enchanting scenery

Once the starting line has been cut, at Capo Posillipo the first choice has to be made: is it better to keep to the coast with the unknown of the Gaiola Shoals or to sail further offshore? And then another doubt for the fleet: after leaving Monte di Procida, en route to Ponza, how far should we go from Ischia with its high Mount Epomeo? The next leg of the race is certainly easier to interpret. In fact, the route to Ponza is more often than not a pleasant navigation without tactical pitfalls.

Once at Ponza, however, there is no shortage of pitfalls, although they are almost never decisive for success in the race. Not so much in the shallows between the island and Zannone, but on the route to Punta della Guardia: with westerly winds there is a long series of coastlines waiting for the crews. However, they must be careful not to leave their opponents further offshore the opportunity to exploit the sometimes stronger air. 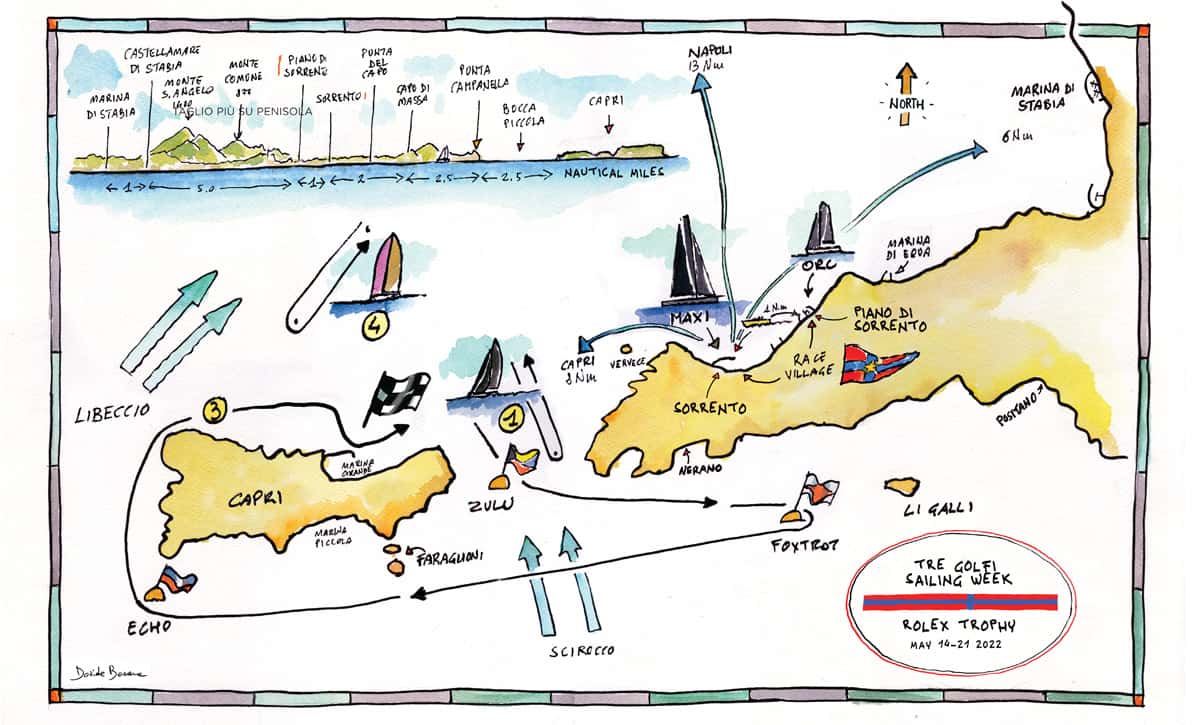 Many unknowns on the route of this “long distance” race

Once around the island, in the 60 miles to Punta Campanella, the sun and its westerly breezes will gradually give way to night-time thermals, and there is once again Mount Epomeo in the way. The fear of the Ischian calms at this stage of the race recommends a route away from the coast, as is also the case on Capri. It is better to stay 2-3 miles north of the island: passing south of Capri is almost never advantageous, if not planned immediately on the route from Ponza to avoid additional miles. There are still pitfalls in the last 15 miles. In the Gulf of Salerno, almost always with a different wind from that of the Gulf of Naples, the route towards the Li Galli islets, close to a high coastline, forces a choice between the possible coastal thermal and the apparently safer offshore route.

There is no loop around Capri: coming from the east, one has to turn around the island, leaving it to starboard as far as the harbour, and at least one hilly side has to be skipped. After the Faraglioni, the best route is a lottery. It is up to your nose to win or lose a race that is unparalleled in every way. 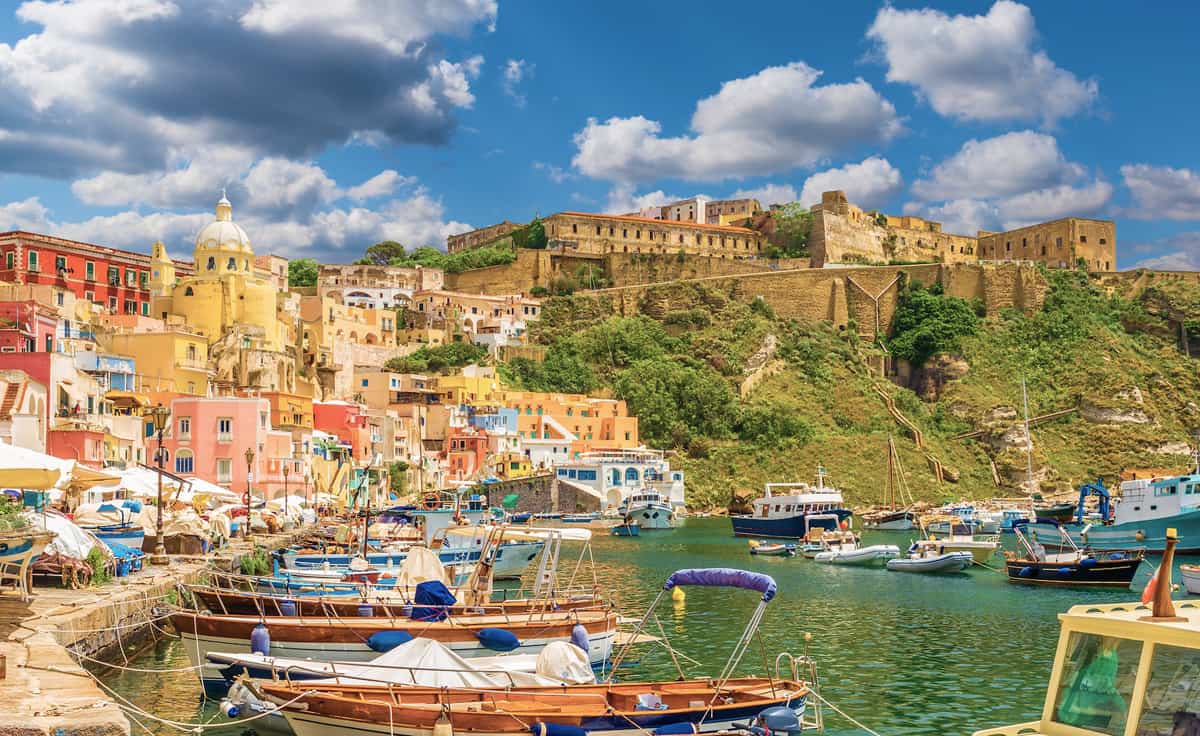 Onshore beauty is no less charming

Wonderful locations and excellent hospitality await the boats at the mooring, respectively in Marina Piccola in Sorrento and the village of Piano di Sorrentoi. The prize-giving ceremony for all is set for Saturday 21st May, with owners and crews guests of the Mayor of Sorrento in the town’s Villa Comunale, another fascinating location.

Tre Golfi Sailing Week is organized from 14th to 21st May in Sorrento by Circolo Remo e Vela Italia, in collaboration with Yacht Club Italiano, Reale Yacht Club Canottieri Savoia, IMA, ORC, UVAI, AIVE, and under the aegis of FIV. Tre Golfi Sailing Week encompasses four high-profile events: the 67th Tre Golfi race, the first European Maxi Championship, the Mediterranean Orc Championship and the Tyrrhenian National Championship. The Maxi yachts will be hosted at the main pier of the enchanting Marina Piccola in Sorrento, while the ORCs will be at the marina of the picturesque village of Piano di Sorrento: two unforgettable settings for the social events that will welcome the crews.

PrevPrevious‘I learned to fly’. Checco Bruni talks about how he became a foiler.
NextWhen adjusting the mainsail carriage up makes a differenceNext
In evidenza 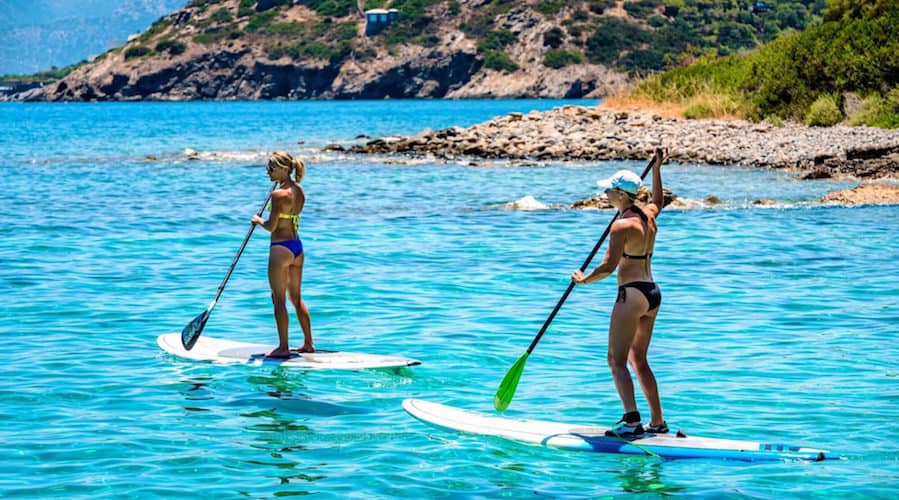 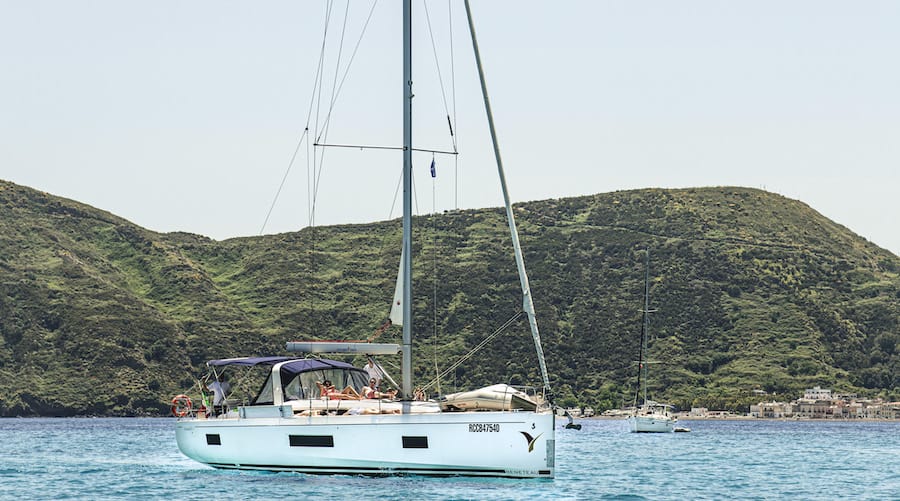