Beware of an incompetent consultant. You could lose the sale of your used boat

The sale of a used boat that has already been sold has been cancelled due to the incompetence of a consultant. This is not the first case of a sale being blown due to the incompetence of someone who is supposed to be an expert but who, in the end, cannot read the data on the instruments. (The photo is for the sole purpose of illustrating the article and has no connection with the facts recounted)

We publish below the outburst of an owner who had already sold his boat and pocketed the deposit. But because of a gross error by the consultant, who had declared that the boat had a major delamination, the worried buyer backed out.

The owner had a new specialist survey carried out and discovered that the boat was perfect. Read this letter, which serves as a warning to those who blindly rely on surveyors who do not know how to interpret the data provided by electronic instruments. Incredibly, the surveyor did not realise that if he had followed his assessment the boat would have sunk on its own long ago!

Here is our reader’s outburst.

I am writing to you about a matter that is close to my heart. I didn’t know whether to bother you in your work, but I think it is a subject that deserves attention. I’m talking about nautical appraisals: first and foremost, I (I’ll explain in the continuation of my “outburst”) and many others have fallen into judgments that are very different from one another, especially in the last few years with the advent of rays and beams that meticulously study every part of the boat, hull and otherwise.

I sell boat and collect the deposit

I’m going to tell you what happened to me. I am the owner of a 12-metre cruising/racing boat, which I put up for sale last winter, because of the Covid (obviously) and more. In May a buyer had made the right offer and I already had the deposit in hand, what was missing? The survey! A formality, I thought, as my boat has sailed every type of sea and wind and has always come out on top, carrying its crew in happy safety. But I’m going on and on, so let’s get back to the story of the event. All that was missing was the survey, and I delegated what I called a formality to my broker, who attended on my behalf (I was away on business and the buyer was in a hurry to close the deal).

But the consultant says that the ‘rays’ say she is delaminated

Well, the surveyor (who is legitimately on the buyer’s side) has found everything, every tiny little part of the hull and deck has been turned inside out. This is zealous and deserving within limits. But the best part (!?) is yet to come: he x-rays the boat and, with the power of ultrasound, finds everything, claims that there’s a delamination in the bilge (later denied) and even disputes the good condition of the boat. He rejects the boat and even disputes the price agreed between the parties (which is absurd and in bad taste).

The buyer backs out, the sale is cancelled

The buyer then decided to cancel the purchase contract. Obviously, in addition to the disappointment and the lack of sale, I am alarmed by the condition of the hull. So what do I do? I take the boat to the boatyard and apply for a new survey. I called Composites, who are leaders in the sector and extremely serious people, and what did I find? The boat is in better than good condition. The delamination?

But the consultant was wrong, the boat is very healthy.

As I said, the boat was a child of construction, as the yard had inserted a sheet of lead in the bilge to give it stability and strength. The boat would have passed the first survey with flying colours and would have been sold. In short, what I consider to be a very bad appraisal (perhaps it had a different purpose?) led to my failure to sell the boat, my non-participation in the regatta season (I was alarmed by it because I didn’t trust the boat to sail in those conditions) and a good deal of stress and headaches. I’ve even thought about taking legal action, but it would be more of a waste of time and money than anything else given the number of things that can be objected to.

I think, however, that publicly denouncing something that, I repeat, not only in my opinion, doesn’t add up, is legitimate and of interest to the entire yachting community. When I talk to the boatyard and other brokers, all too often boats that have never given any trouble and which, on the contrary, have a history that speaks in their favour, are soundly rejected by the experts and their rays… it almost looks like the osmosis problem of a few years ago… but I don’t want to open up other fronts…

Reducing sails in high winds, especially taking or giving reefing hands, the topic of the tenth video-episode of SAIL School, in which we find out how to perform a perfect maneuver on a cruising boat. Reduce sails in strong winds, 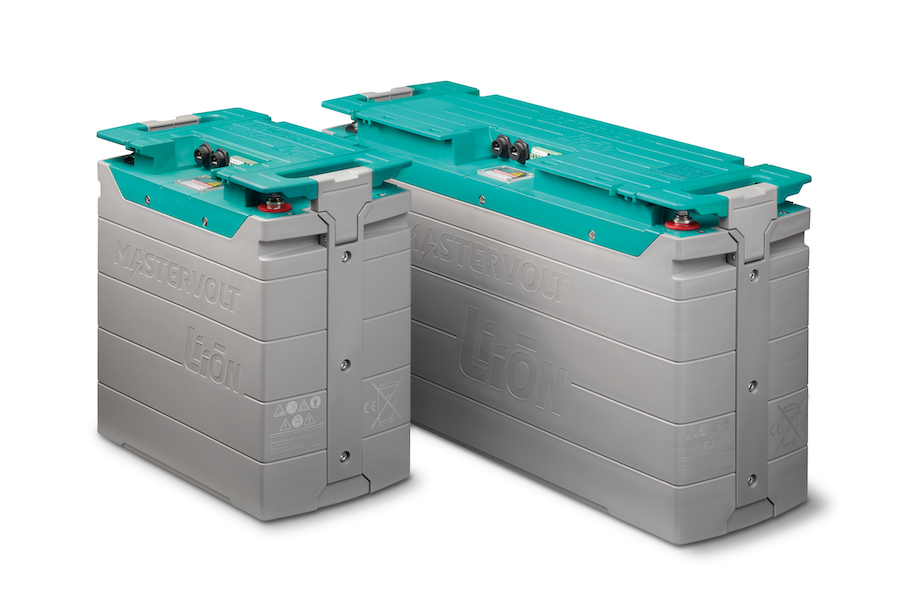 Mastervolt’s new batteries are even more powerful and lightweight

Mastervolt unveiled at Boot Düsseldorf a new series of lighter and more capacious lithium-ion batteries designed specifically for installation and use in boats and vehicles such as motorhomes and caravans. The three new models from the Navico Group brand are 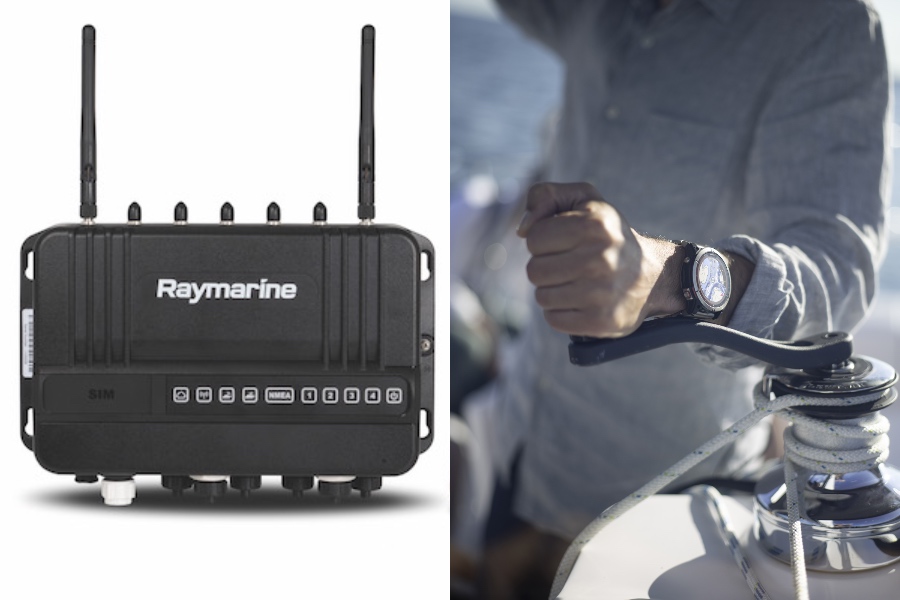 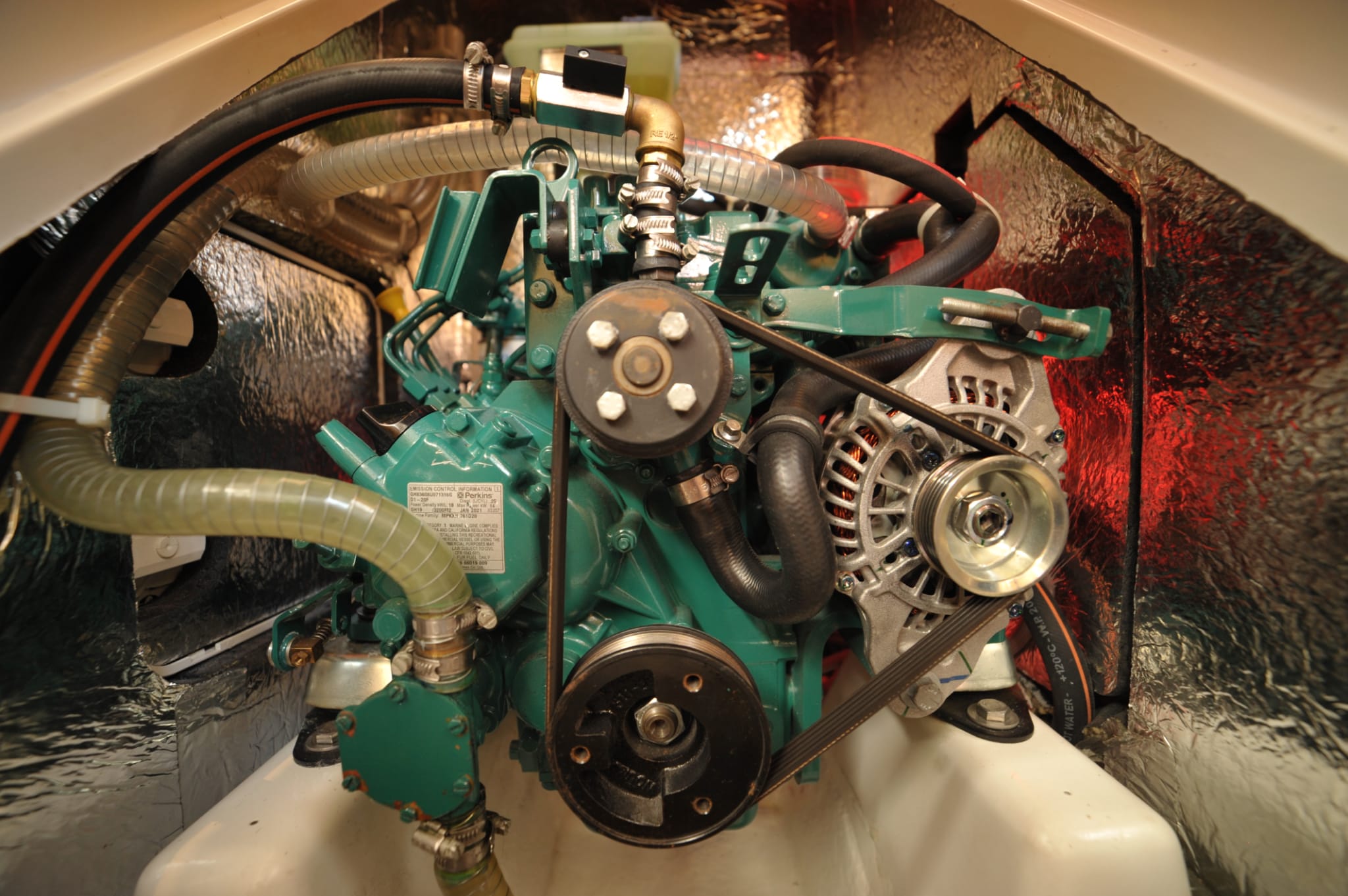