British Steel: 50 years ago, this boat went round the world non-stop for the first time

All the secrets of Andrea Mura ‘s supercatamaran/home

The boat that takes you to the end of the world, discover the Allures 40.9

British Steel is the boat with which Chay Blyth made history 50 years ago, as the first man to circumnavigate the globe non-stop from West to East, against the prevailing winds. A special boat. Blyth and British Steel’s challenge, which we tell you about below, will be celebrated with a big parade on August 6th in Southampton. On the 18-metre (59-foot) ketch British Steel, Scotsman Chay Blyth was the first person in the world, in 1971, to circumnavigate the globe solo non-stop westwards against the prevailing winds. The enterprise was a success, the sailor succeeded after 292 days: “boat of steel, man of iron”, was the headline in the press of the time (stele means steel in English).

For its time, the boat designed by naval architect Robert Clark was absolutely cutting-edge, specially designed for single-handed sailing and equipped with revolutionary electronics. It was built by George Phillip & Son on the River Dart: construction took just 4 months and was described by Don Holme in his book “The Circumnavigators” as a state-of-the-art boat, especially the use of steel in the hull. 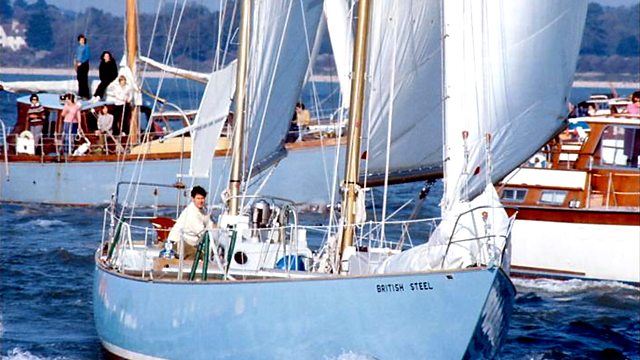 It was mainly because of this innovative feature that Chay Blyth, known to be an adventurer/entrepreneur, always very budget conscious, was able to convince the (state-owned) British Steel Corporation to sponsor his project and the boat. 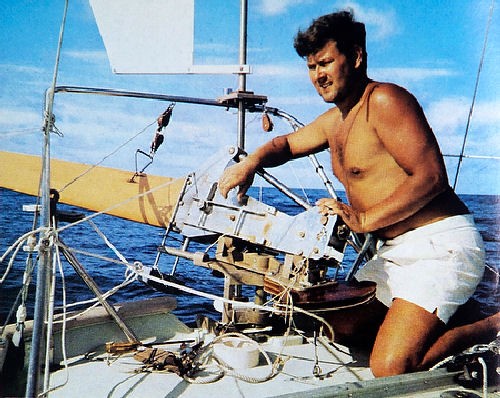 Especially built to achieve a goal that was considered almost impossible at the time, its design and construction cost £20,000. Not even the boat builders believed in the success of the project: they had initially planned to install a box below deck in which to put some of their children’s toys, hoping to return them to them accompanied by a note certifying that they had been ‘out in the world’. But then they decided not to, because they were afraid they might be lost!

Instead, Mr. Blyth succeeded in his enterprise. The boat was given to him as a gift, but was later sold and changed hands between different owners, including the adventurer Pete Goss. She is currently moored at Dartmouth. Blyth, born in 1940, is now 81 years old and is Sir. Sir Chay Blyth. He will be present at the parade to commemorate his crossing on 6 August next, aboard the 27ft lance Lucky Me skippered by Christopher Waddington (who was one of the first to come aboard British Steel to help take down the sails after the boat crossed the finish line at Hamble Spit Buoy in ’71).

PHOTOS FROM THE TIME 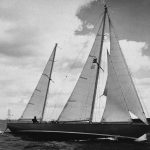 PICTURES OF YESTERYEAR – Managed by PPL PHOTO AGENCY – Copyright Reserved Chay Blyth setting his self steering gear on his around the world voyage. PHOTO CREDIT: PPl PICTURES OF YESTERYEAR – Managed by PPL PHOTO AGENCY – Copyright Reserved Circa August 6, 1971. Prince Philip, the Duke of Edinburgh presents yachtsman Chay Blyth and his family to his daughter Princess Anne and Prince Charles at Hamble, shortly after Blyth had completed the first West-about solo non-stop circumnavigation in his 59ft ketch BRITISH STEEL. Blyth completed the 27,000 mile voyage against the prevailing winds and currents in 292 days. PHOTO CREDIT: Chay Blyth Archive/PPL 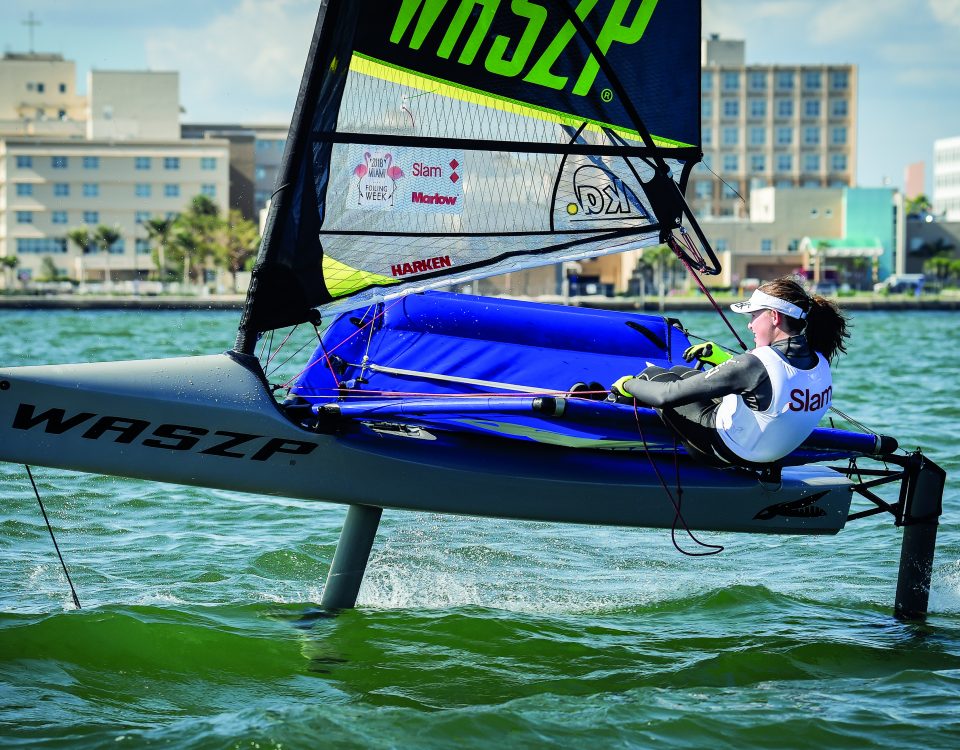 12 foiling boats for sailors of all levels