The new Optimist is born and “retires” the others. Find out more

Enter the world of TAG Heuer and discover its magnificent chronographs 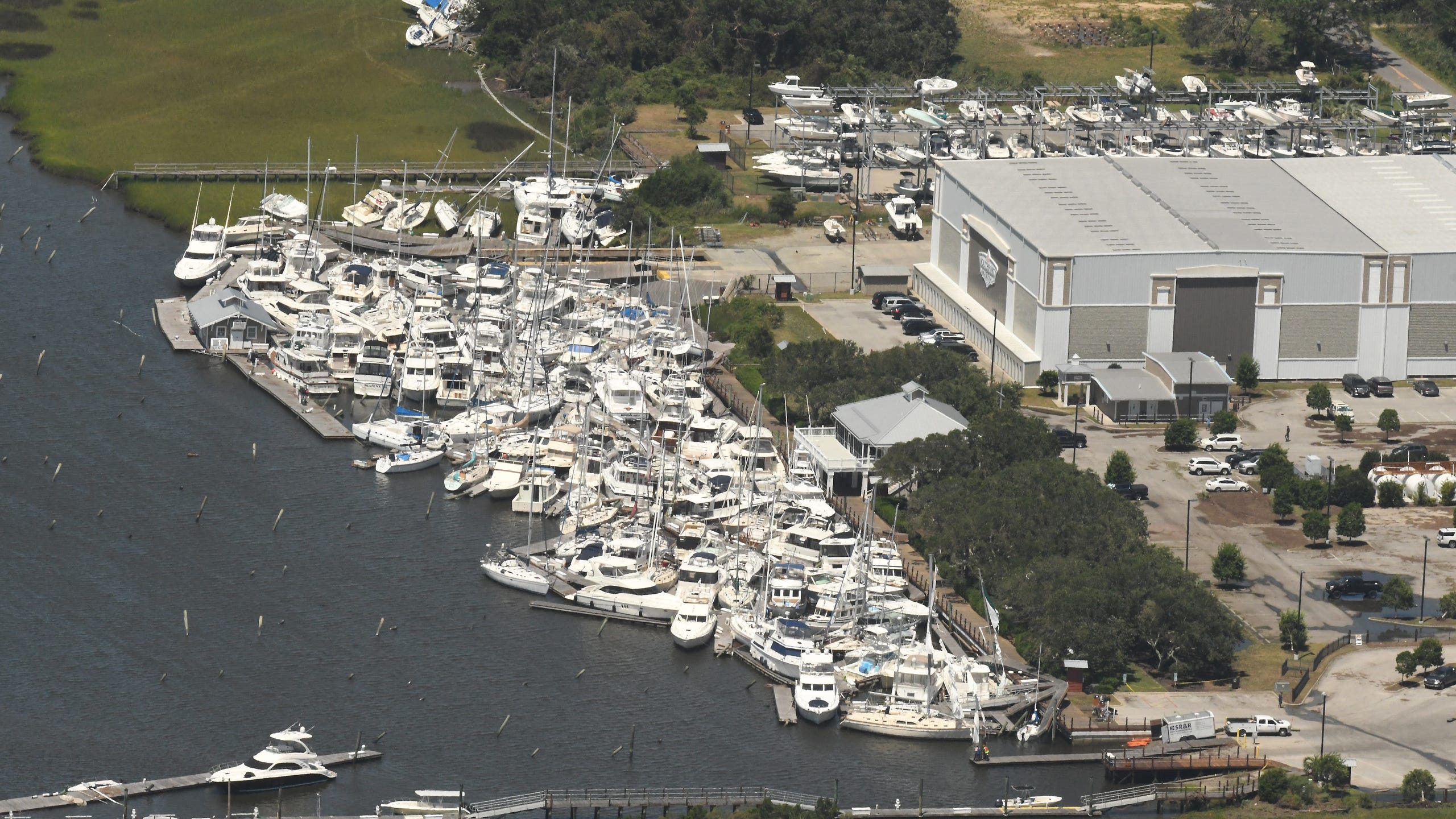 In addition to the damage, there was also the insult. Between July and August 2020, Hurricane Isaias struck the Caribbean and the East Coast of the United States, causing extensive damage, such as that caused to the Southport Marina (South Carolina), which was transformed into a boat graveyard with more than 100 hulls piled up (there were also two deaths). Now the owners of the damaged (and in many cases destroyed) boats have been served with payment notices for millions of dollars by the Marina. This is because they have been held responsible by the port for the damage to the piers and quays. “It was like putting salt on a wound,” commented one of the shipowners. (Photo by Ken Blevins, StarNews)

The bills range from about 8,000 to more than 20,000, depending on the damage each boat, torn from its mooring by the hurricane, allegedly caused. Of course, the owners aren’t happy about that and have filed a federal lawsuit against the Southport Marina, claiming that the Marina’s arguments don’t hold water and that the docks weren’t properly maintained. 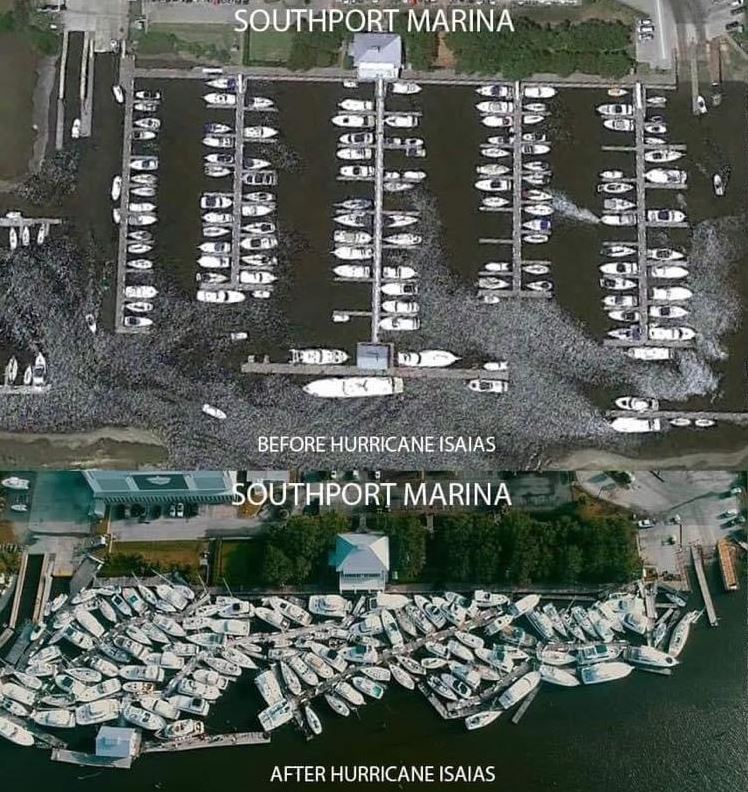 The Southport Marina before and after Hurricane Isaias: you can clearly see how the jetties gave way (source: Facebook)

WHY THE MARINA’S REQUEST IS ABSURD

John Geddie, who has had his boat moored at the Marina in the past, says this was not the first storm to hit the Marina, and he did not expect such a disaster. “All the boats were moored with a double transom, in some cases triple. They should have held up easily, not least because Isaias was a less intense hurricane than usual.”

You may have an idea who is right. But there’s a hidden loophole in the Southport Marina’s berth rental agreement: each person who kept a boat in the marina was required to sign an agreement holding them liable for damage to the docks caused by their boats.

This was because the Marina did not insure its docks (except for the dock where the fuel station is located), relying instead on the insurance of the boat owners.

Despite the leases, the plaintiffs argue that they are not liable for damage to the docks due to the fact that the docks themselves did not hold up.

“As a direct result of the failure of the Marina docks and piers, most of the floating docks and piers, with boats still attached, broke free and were pushed downwind onto each other and onto boats attached to the leeward docks, piling up against the harbor pier. Other Marina docks broke free and, dragging the boats still moored, ended up in other areas of the Marina basin, or were pushed into the marsh in the vicinity of Cottage Creek,” the lawsuit states.

According to the lawsuit, most of the boats that were in the harbour remained attached to the damaged docks, and Geddie, a retired maritime lawyer, argues that this means the owners had taken all measures to ensure the safe mooring of their boats.

There is also another unclear point: it is not clear which boats caused what kind of damage. The payment notices sent to the owners were formulated on the basis of the length of their boats, ranging from US$8,500 to US$25,000: when asked to specify the damage caused by each individual boat, the Marina gave no details. According to the lawyers, if the Marina has no way of knowing who damaged whom, it cannot even know who is responsible for the damage caused.

The lawyers argue that because of this, the marina has no way of knowing which boat caused which damage – if they were in fact responsible for the damage.

WHAT THE MARINA SAYS

A representative of the Navy, Robin Rose, made the following statement: ‘Our Marina was destroyed to the value of over 5 million dollars because the boats were in the Marina. The Marina would have been fine if the boats had not been there. Now that we have been sued, we look forward to the Court reviewing and analyzing the facts of this case and applying the law.”

Let us know what you think of the case with a comment. 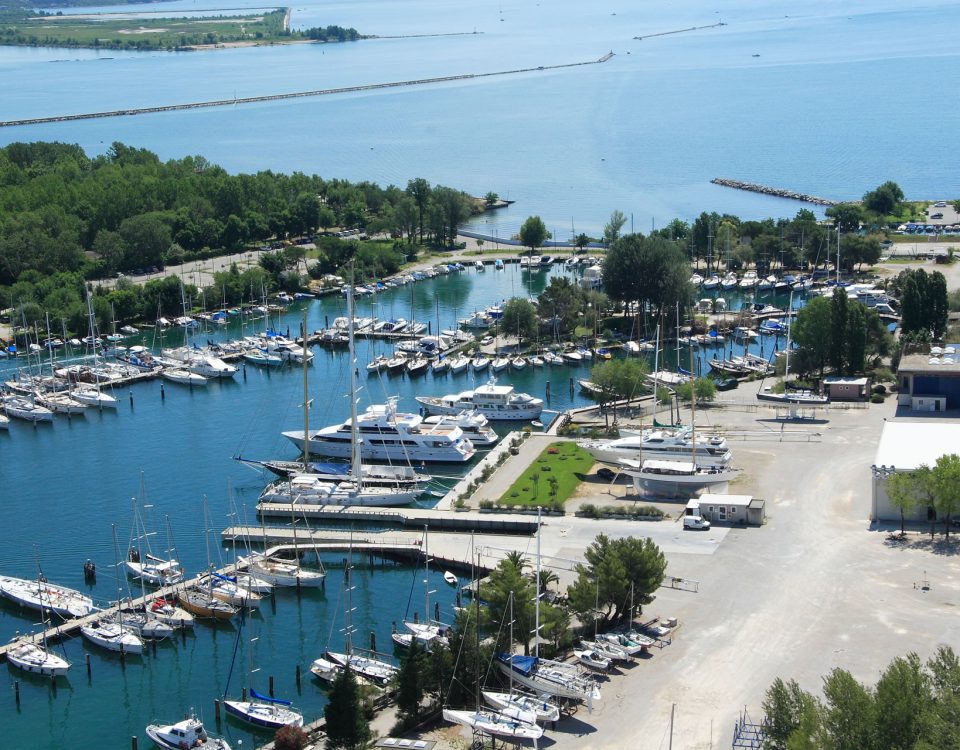 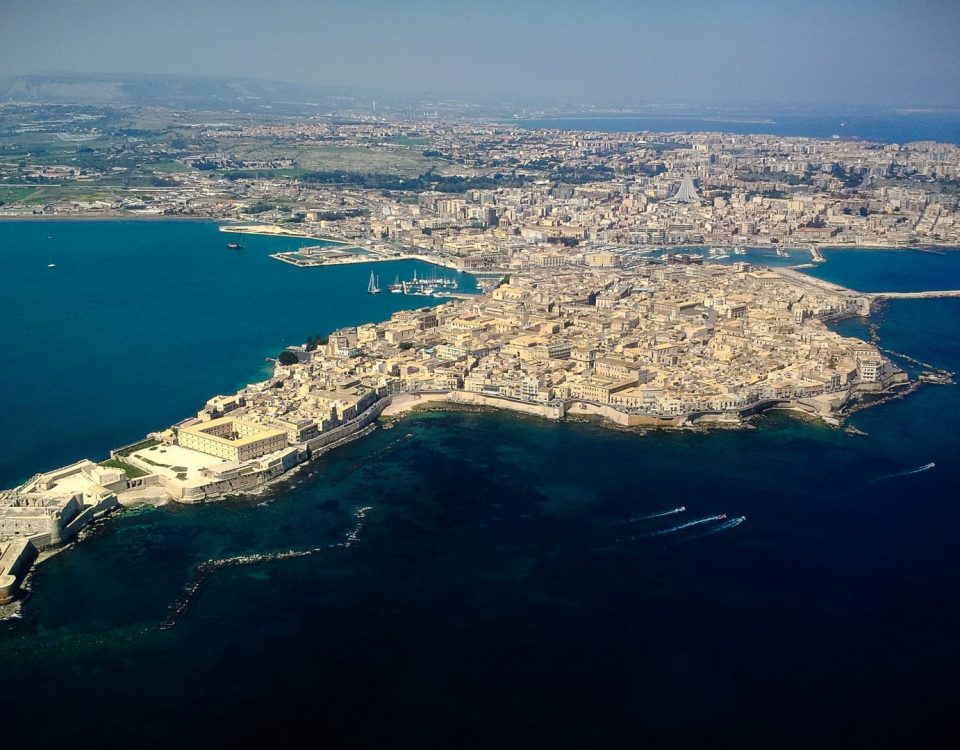 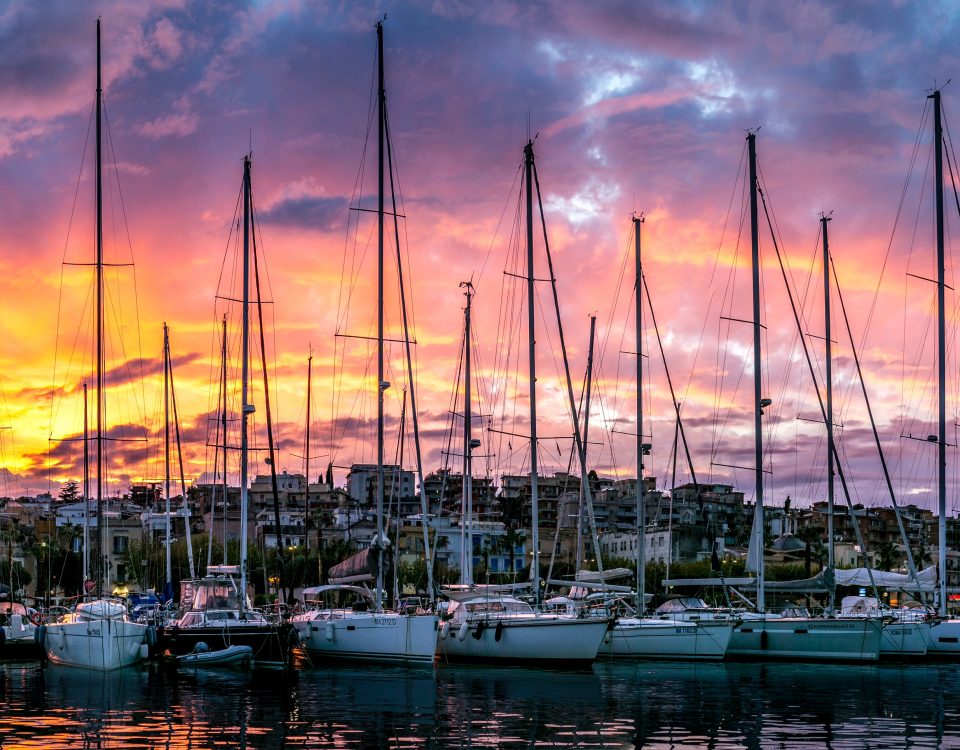 The Top 5 ports in the heart of historic cities